Jo In Sung and Cha Tae Yeon will return to the small screen with a new entertainment show.

He added, “The program is currently in a planning stage, and everything else such as exact concept and programming is still under discussion.”

Producer Yoo has shown fantastic chemistry with Cha Tae Hyun in various projects, including 1 Night 2 Days, Hit the Top and Hometown Flex. And as Jo In Sung, well known as Cha Tae Hyun’s best friend, confirmed his first-ever regular appearance on an entertainment show, expectations are already through the roof. 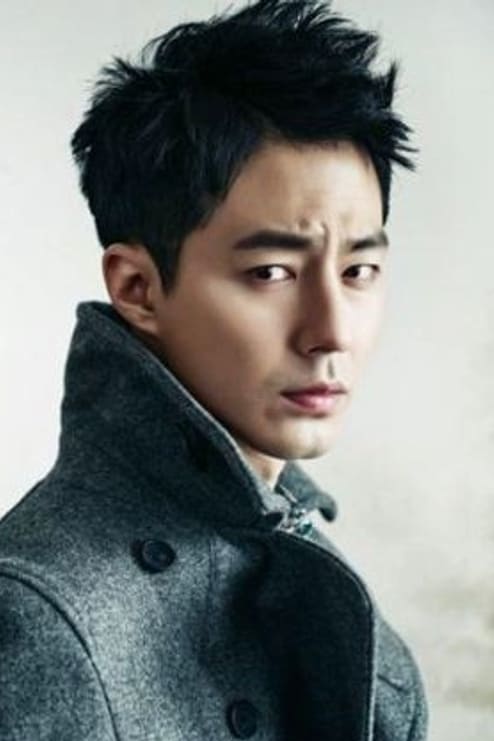