With the popularity of Hyun Bin’s recent Netflix drama, Crash Landing On You, many have been on the hunt for all things correlated to the actor… including all sorts things from the past that relates to the actor!

One of golden finds was photos of the actor that were taken three years ago during the filming of the movie, The Swindlers in 2017, in which the actor played a charismatic scam artist who scammed other scam artists. 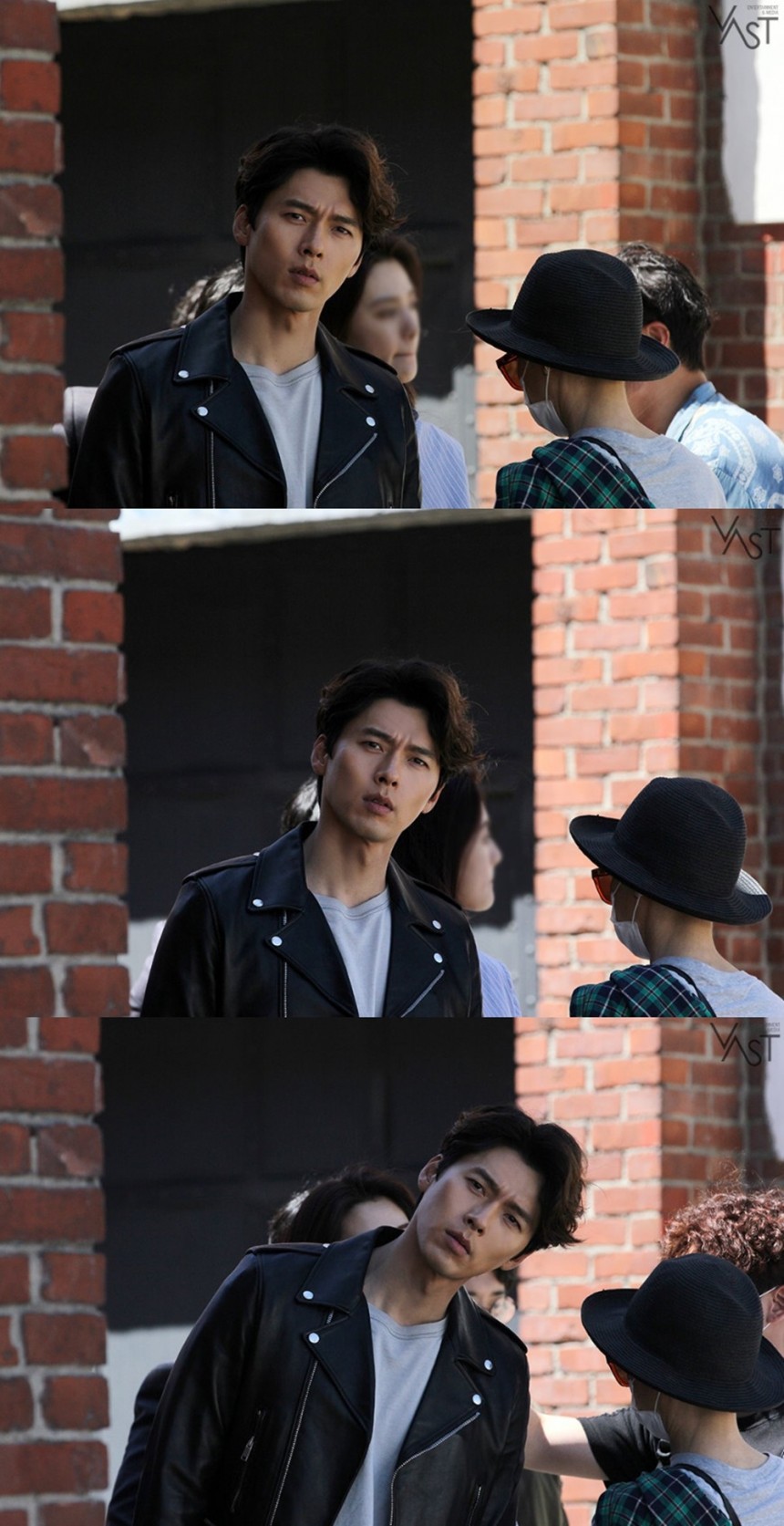 Because the sexy character that he played during this movie contrasted so much with his character on Crash Landing On You, many were all for it, which sent the pictures to go viral.

Be sure to catch more of Hyun Bin’s sexy charisma in his upcoming film, Bargaining!