Netflix’s ‘Love Alarm 2’ to Be Released on March 12

Love Alarm talks about the straight-forward romance between a woman who can’t make a make the “love alarm” go off and two men who desire to know her true heart.

The first season, which was based on the popular webtoon by Chon Kye Young, sparked a sensational popularity with its fresh material like “love alarm” that tells you if your crush is within 10 meters around you and the perfect visual chemistry between Kim So Hyun, Song Kang and Jung Ga Ram.

Along with the release date, the production team dropped two still photos of Jo Jo-Hye Young and Jo Jo-Sun Oh, capturing at a glance of the love triangle. Jo Jo, Hye Young, and Sun Oh, who took off their school uniform and became adults, catch the eye with their matured charms while raising curiosity about how unresolved worries and conflicts will be dealt with in the second season.

Love Alarm 2 revolves around the world four years after the launch of “Love Alarm” when “Love Alarm 2.0” with the addition of “who you will like” and “who will like you” systems is unveiled.

Love Alarm 2, which will once again invite global viewers to the world with “love alarm,” will be released only on Netflix on March 12. 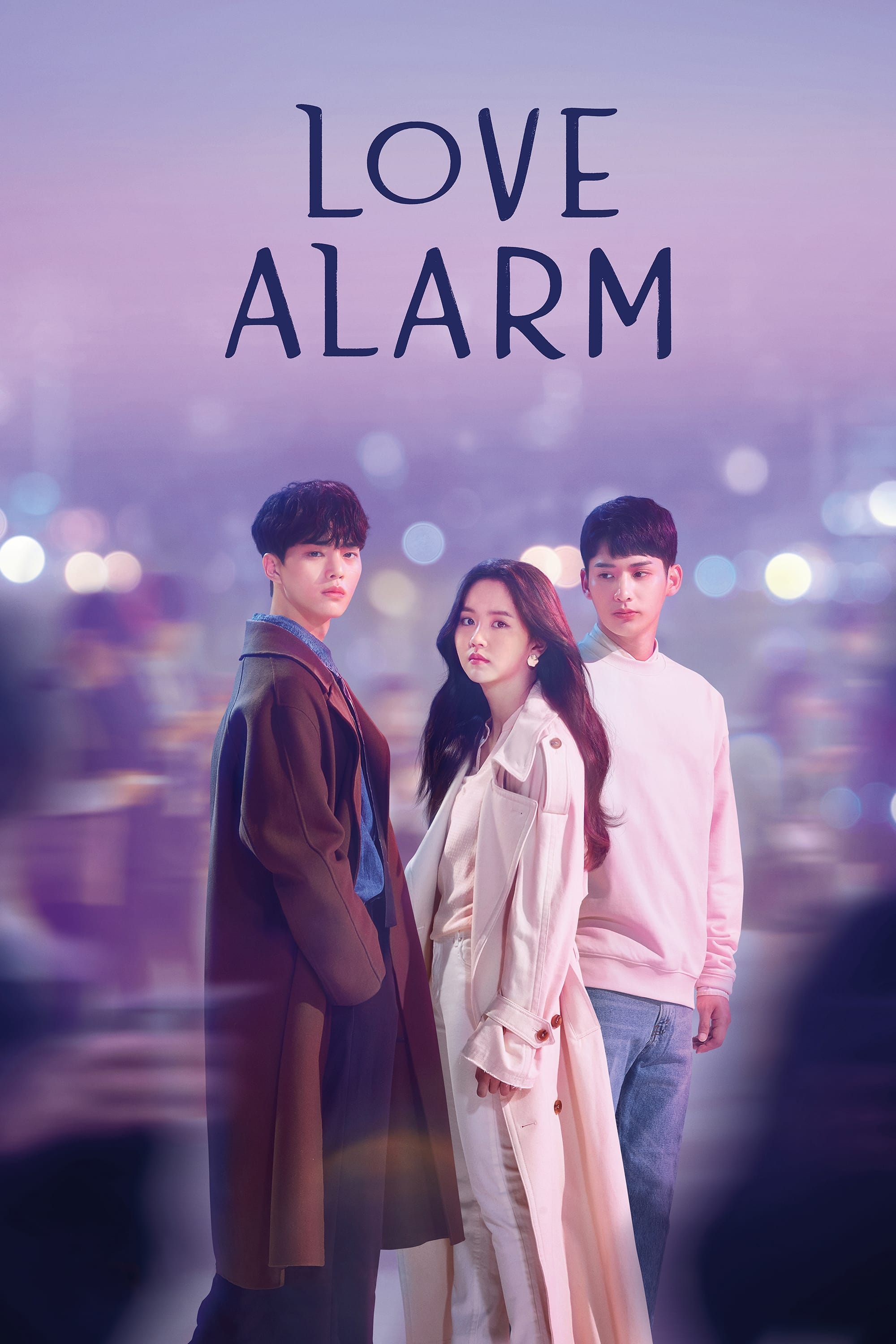 Love Alarm (2019) - 11DB.IO
Love Alarm is an app that tells you if someone within a 10-meter radius has a crush on you. It quickly becomes a social phenomenon. While everyone talks about it and uses it to test their love and popularity, Jojo is one of the few people who have yet to download the app.