Jo Jung Suk’s agency, Jam Entertainment, posted a photo on its official Instagram page on the 11th. They wrote, “a gift has arrived to mark the start of the Lunar New Year holiday.”

In the revealed photo, Jo Jung Suk was seen to be in front of a Hospital Playlist poster. He left a message that said, “I hope you enjoy twice, thrice, ten times in the new year of what you weren’t able to enjoy in 2020. I really miss everyone a lot. Stay healthy.”

The photo was more special as Jo Jung Suk celebrated his first Lunar New Year’s Day with his 2-year-old daughter (based on her Korean age). He was seen to be somehow happier, drawing smiles from his fans.

The actor married singer Gummy back in 2018 and had his first daughter in August of last year. While he confirmed his appearance in director Choo Chang Min’s new work The Land of Happiness (working title), he has also won five consecutive awards at awards ceremonies with tvN’s Hospital Playlist OST “ALOHA.” 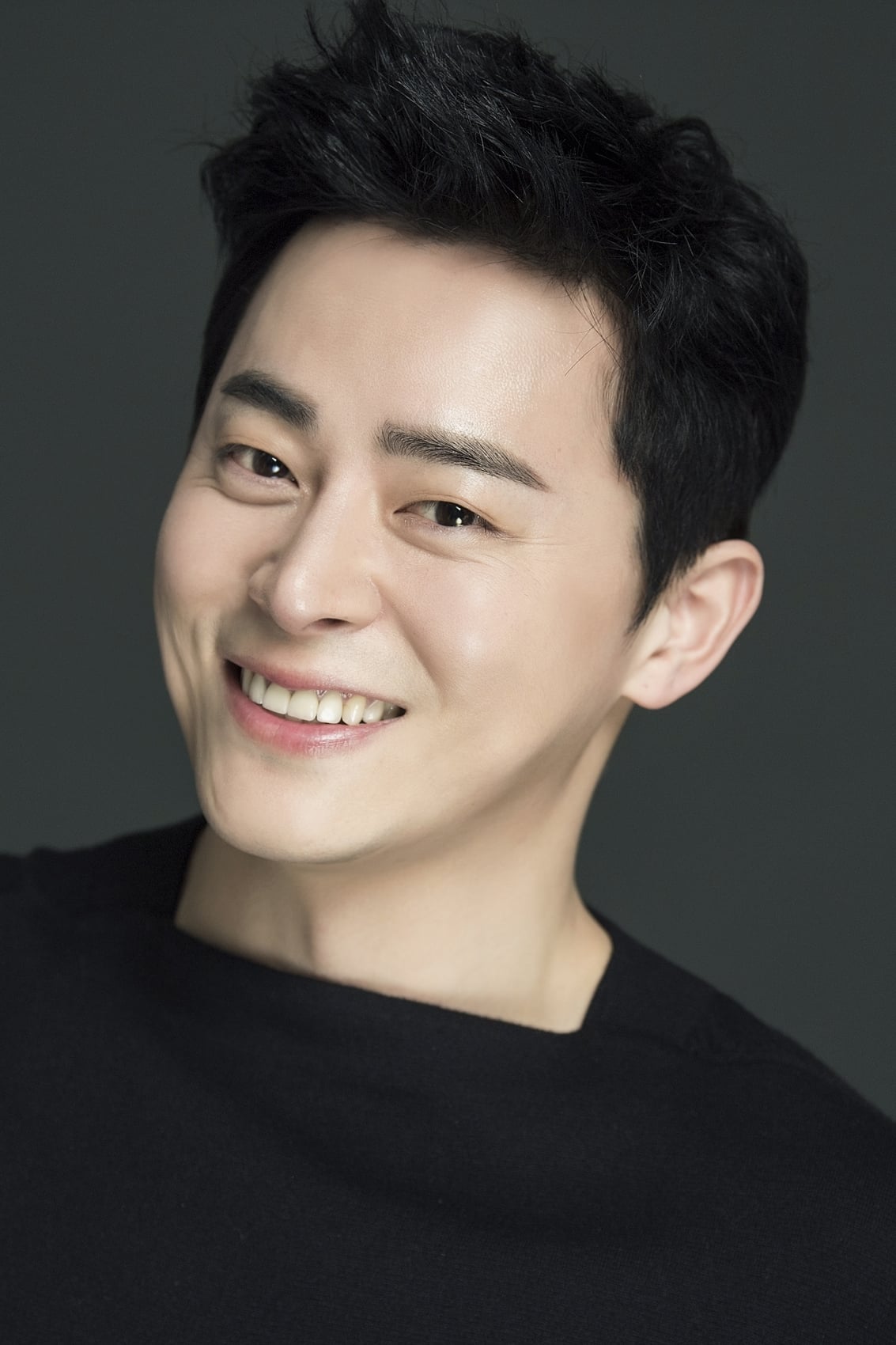 Jo Jung-seok - 11DB.IO
Jo Jung-suk is a South Korean actor. After nearly a decade on the stage, Jo made his film debut as a comedic supporting actor in the 2012 box office hit Architecture 101, which became his breakout role.