The Kang family, Gary and Ha Oh will be graduating from The Return of Superman.

The 361st episode of KBS2’s The Return of Superman aired on the 27th will be subtitled ‘Happy to be together with Ha Oh.’ In the show, the dad Gary and Ha Oh make memories for the last time before leaving The Return of Superman, a show they joined back in February. As the two reflect on the times spent together, they are expected to touch viewers’ hearts.

On this day Gary organizes the biggest event yet for Ha Oh. He recreated Hawaii, which is a memory-ridden place for Ha Oh, while reattempting to make Dalgona as they failed last time. These were the things prepared by Gary, as he wanted to make their graduation from the show somewhat special.

While Ha Oh enjoyed Gary’s event at first, he quickly became sullen after knowing the reason behind the event. The goodbye was especially hard for Ha Oh as he was attached to the production crew since day one. It is said that the whole set was moved by Ha Oh as he shed tears.

Gary dad’s event did not end there. Like the father of Genius Ha Oh, he prepared customized gifts. He managed to make Ha Oh happy by letting him solve questions for his gifts.

It is also rumored that Ha Oh’s mom makes a surprise appearance for Kang father and son. What could her surprise event be? The 362nd episode of The Return of Superman will air at 9.15 p.m. KST on the 27th, as viewers will be able to hear the Kang family’s last thoughts as they leave the show. 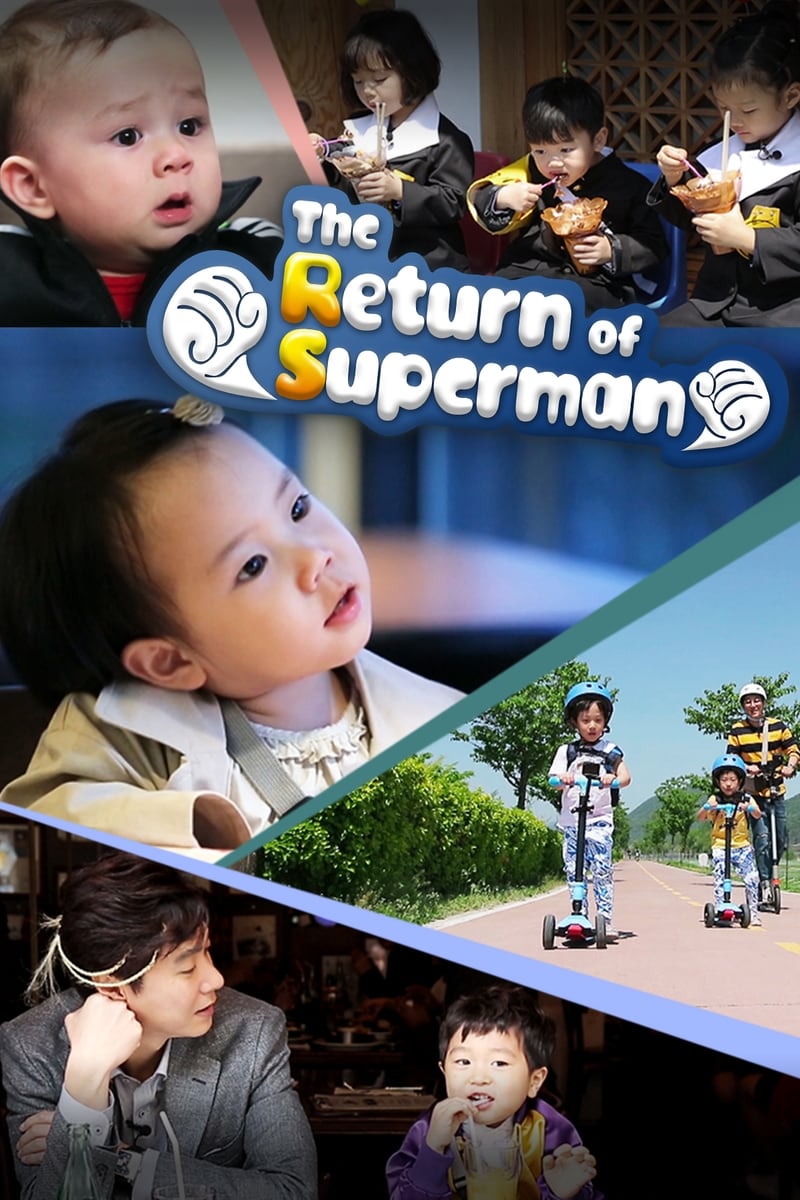 The Return of Superman (2013) - 11DB.IO
An up-close look at celebrity dads who have to take care of their kids for the next 48 hours without any help. Will it be a dad-tastrophe, or can they finish their wives’ to-do lists while having fun with their kids?