The face of an actress who became the heroine of The Witch 2 has been revealed.

Earlier today, the fact that a rookie actress has been cast for the lead role of The Witch 2 made headlines. The only information released about her is that her name is Cynthia and that she is a student majoring in theater and film studies.

As soon as the news hit the wire, much attention has been focused on this new actress. Then later today, additional information about the girl was released through YouTube. Cynthia recently appeared in a TV ad for a skincare brand, fossula. Kim Dami and Jang Young Nam, actresses from the same agency, also appeared in the ad.

In this short clip, Cynthia appears as a ballet teacher. Her slender figure and innocent images catch the eyes. Expectations are already high on what she will show in her first-ever film.

Rookie actress Cynthia has been cast to play the main role in The Witch 2 (working title), The Witch: Part 1. The Subversion sequel.

According to Dispatch, an official from NEW confirmed the news in a phone interview and said, “Rookie actress Cynthia has been cast in The Witch 2 through audition.”

With this, Cynthia will be adding The Witch 2 on the top of her resume. Her face hasn’t even been released, and the only fact reported is that she has beat 1408 hopefuls in the audition. Her agency ANDMARQ said, “She is still a rookie and she hasn’t even taken her profile pictures yet. We are still in preparation.”

As director Park Hoon Jung has discovered Kim Dami through an audition for The Witch: Part 1. The Subversion, expectations are already high on this new face discovered through the sequel.

Originally, director Park Hoon Jung set up a staff and began preparing for The Witch 2 in August, but the plan almost fell through as Warner Bros. decided to withdraw its Korean film business. Afterward, NEW stepped in to officially take over The Witch 2 production.

The Witch 2 is a sequel to The Witch: Part 1. The Subversion, released in 2018. The filming will begin soon. 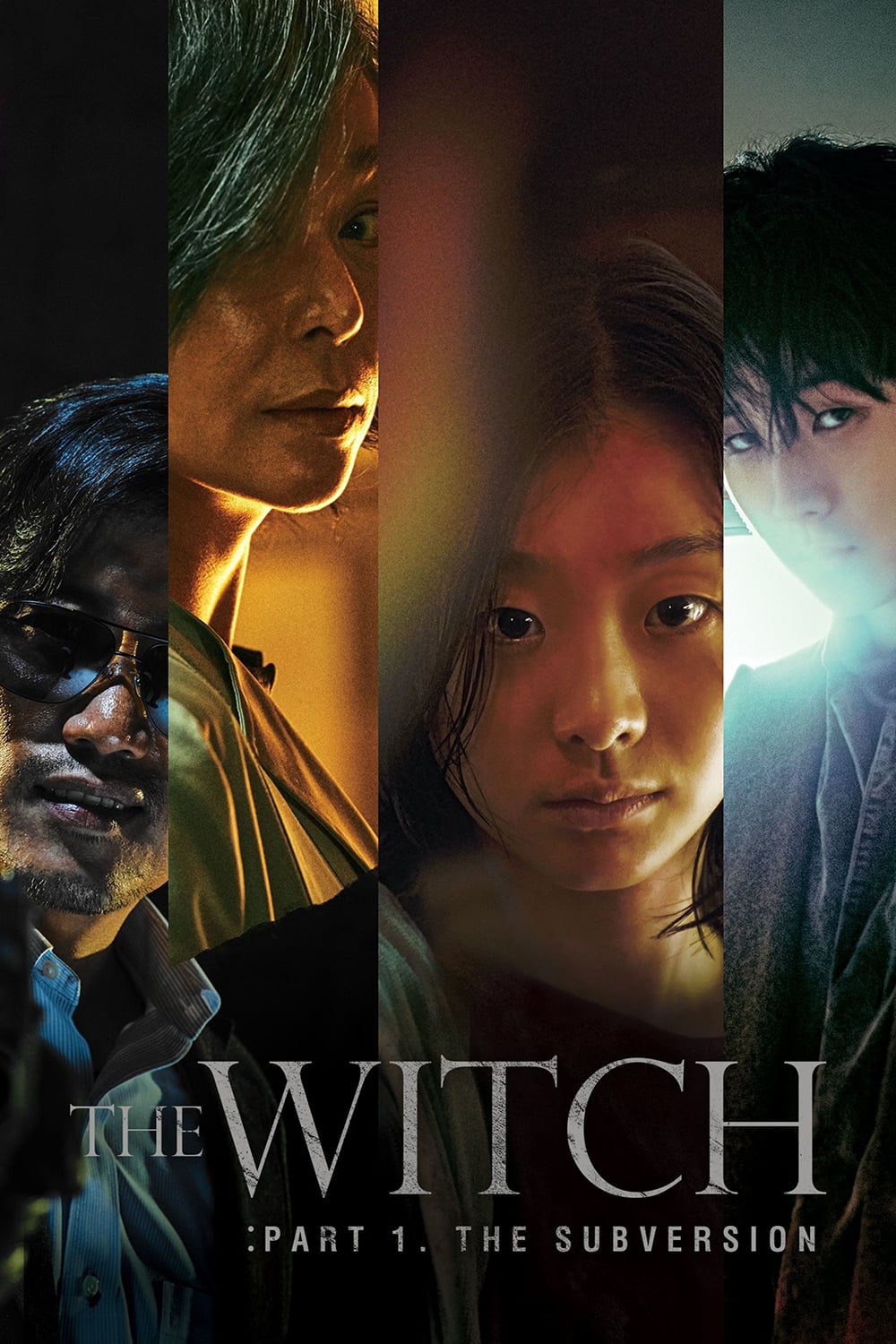 The Witch: Part 1. The Subversion (2018) - 11DB.IO
Ja-yoon is a high school student who struggles with memory loss after she endured some unknown trauma during her childhood. While trying to uncover the truth, she is unwittingly dragged into a world of crime and finds herself on a journey that will awaken many secrets hidden deep within.