The production team of Sing Again has once again announced the names of all but those who passed the final round among 71 teams.

JTBC’s Sing Again: The Forgotten Singers is an audition program that offers another chance to singers who are less known to the public. As the show introduced a numbering system, it stirred up the interests and curiosities of the viewers. With performances that became the talk of the town, Sing Again renews its own highest viewer ratings every week and sweeps the record by being the number one hot issue online.

With the limited amount of air time, it is challenging to include every single contestants’ performances. Hence, the crew once again revealed the names of 71 contestants, apart from those who managed to move onward with the audition after Round 3.

The production team of Sing Again claimed that though they were eliminated, they are talented singers who will shine on better stages.

Names and photos of the eliminated contestants could also be accessed through JTBC Sing Again’s official homepage. 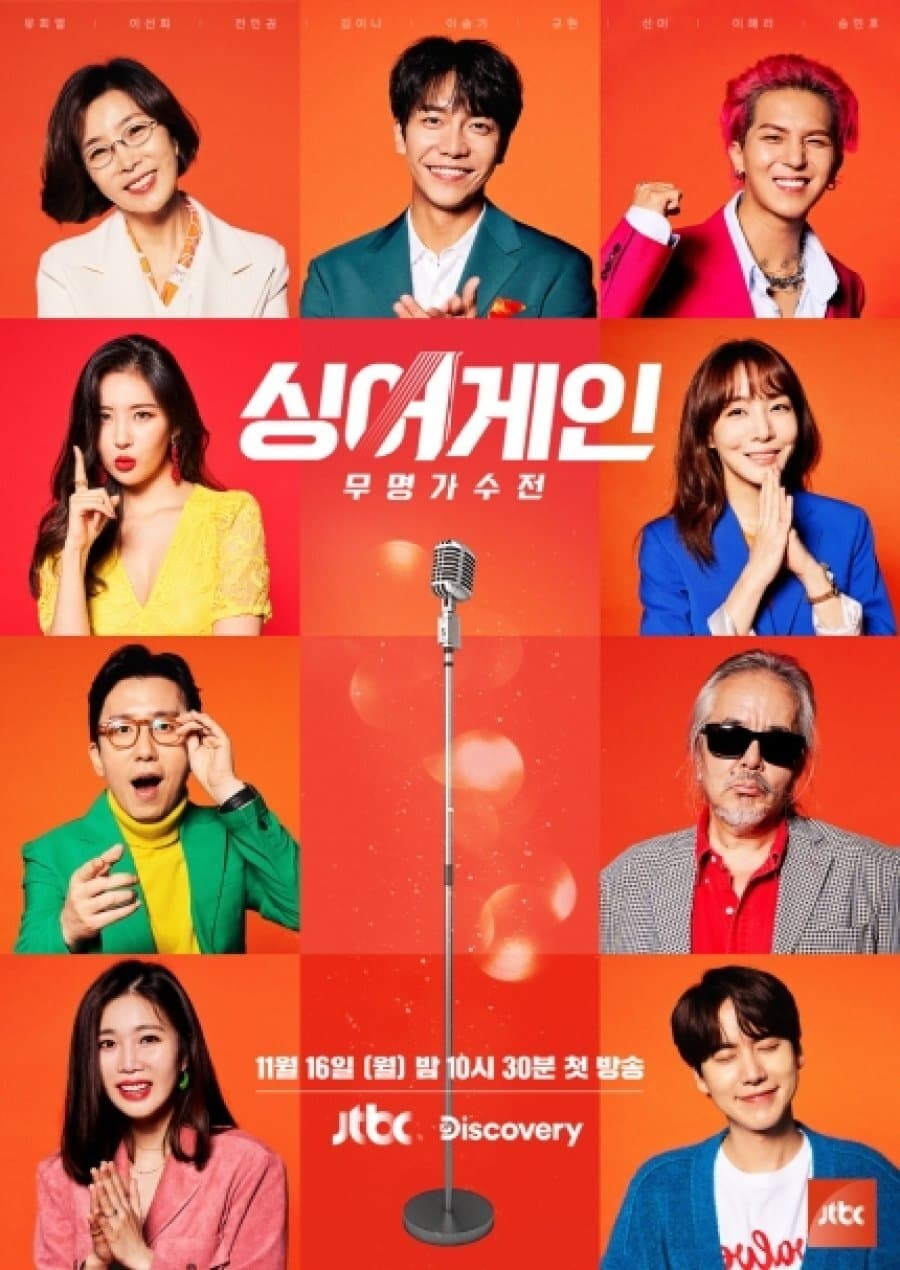