Mouse is a story that starts with the question, “If fetal genetic testing can sort out psychopaths from the mother’s stomach, and if the child you’re pregnant with is a psychopath, would you give birth to him/her?” The drama revolves around polite police officer Jung Ba Reum (Lee Seung Gi) and lawless detective Go Moo Chi (Lee Hee Joon) teaming up to chase a vicious predator.

Iljimae and God’s Gift: 14 Days writer Choi Ran penned the script and Come and Hug Me director Choi Joon Bae will be directing the drama.

Jung Ba Reum, played by Lee Seung Gi, is an overly kind justice-seeking rookie police officer. He tracks down a serial killer who has terrorized the entire country. And in the meantime, he encounters a “special event” that ultimately turns his life upside down.

Lee Hee Joon plays Go Moo Chi, who is known as a “gangster” detective in the violent crime unit. He is a man who is ready to employ an expedient and illegal investigation to get the job done. If there is one purpose that drives him, it’s to catch his parents’ murderer.

Park Joo Hyun plays Oh Bong Yi. She is a senior in high school who excels in all sports despite her slender figure. She will be showing awesome “brother-sister” chemistry with Jung Ba Reum. Kyung Soo Jin will show off her girl crush charm as Choi Hong Joo, a current affair show producer. Hong Joo is a person of full capacity who swept the journalist and scoop awards at an early age. When she was a child, she used to be a murderer’s tout.

Meanwhile, Mouse will premiere in the first half of next year. 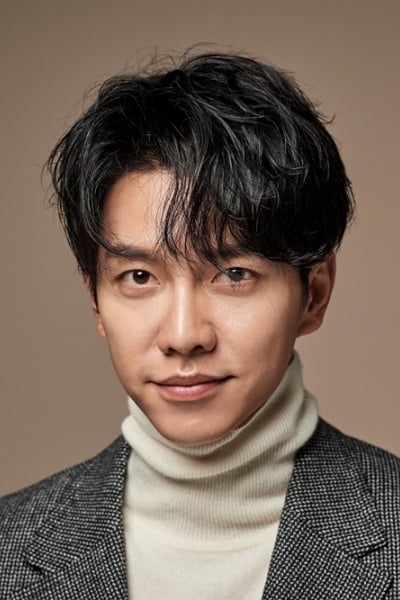 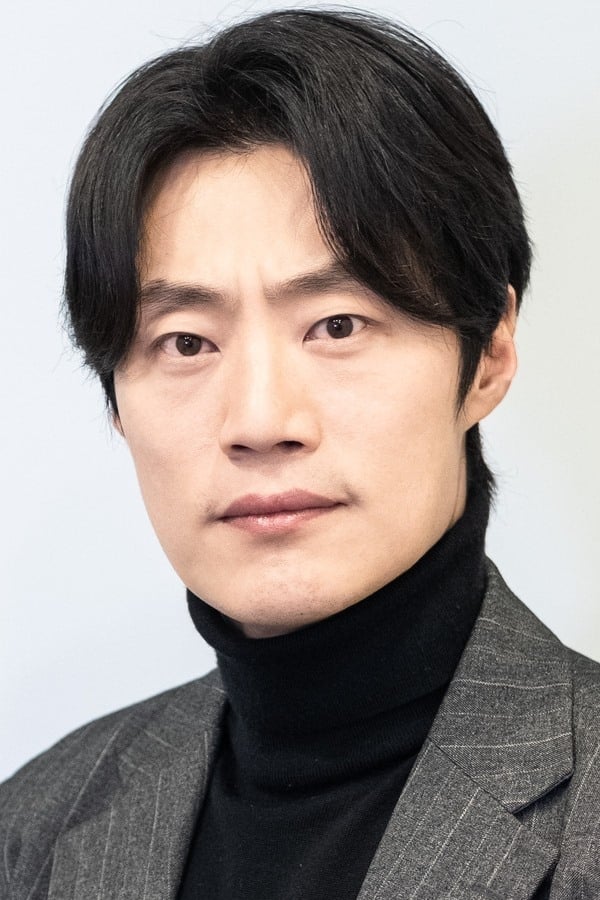