An actor cannot grow without constant learning. Jo Bo Ah is a good example of such “learning.” To play a new role as a TV producer of a show that features urban myths in Tale of the Nine-Tailed, Jo Bo Ah took scriptwriter Han Woo Ri, who is a member of the production crew and used to be a writer for a current affairs program, as her role model. She is an actress who looks at a person beyond the script to analyze the character. “I tried to capture every expression, choice of words and actions she made every time I saw her,” she said.

In Tale of the Nine-Tailed, Jo Bo Ah plays Nam Ji Ah, a TV producer of a show that features urban myths, and Ah Eum, who showed affectionate romance in the past life. Despite the confrontations between gumiho and Imoogi and a slew of strong characters, Jo Bo Ah imprints her presence on the viewers.

Jo Bo Ah entered the industry with the 2012 drama Shut Up: Flower Boy Band. She became the Flower Boy Band’s muse, but there were some controversies over her awkward acting. However, in the 2014 film Innocent Thing, she played a major role in creating thrilling tension unique to the suspense genre. Unfortunately, the movie became a box office bomb, but she still engraved her name in many people.

Then in 2015, she took on a cheerful and lovely daughter role in All About My Mom. Though the character had no distinctive characteristics, Jo Bo Ah became a more delicate and detailed actress, unlike when she had to become someone’s muse. In fact, she once said that her real personality is the most similar to that of All About My Mom‘s Jang Jae Ri.

In 2018, Jo Bo Ah won the Excellence Award in Variety Category at the 2018 SBS Entertainment Awards and also took home the Excellence Award for Actress at the 2018 MBC Drama Awards for her role in Goodbye to Goodbye. This can be seen as a result of her constant learning. I look forward to the growth of Jo Bo Ah, a person who learns from everything. 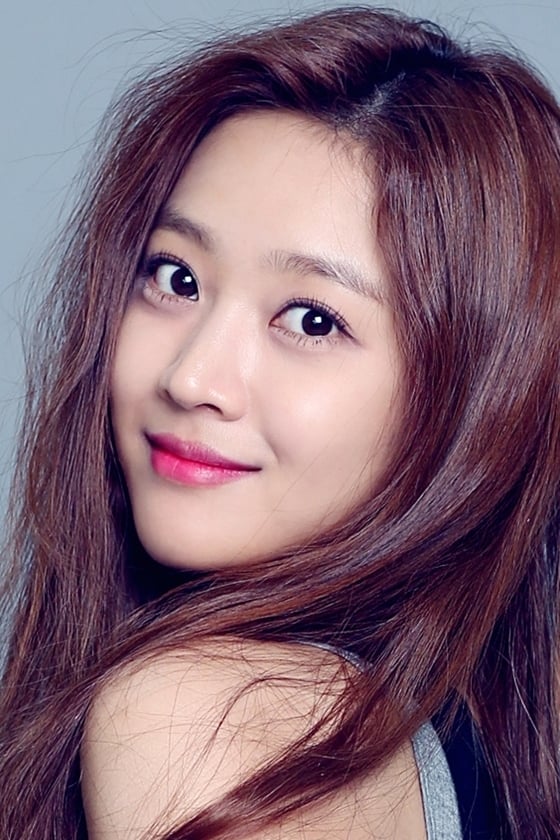