MBC’s new Wed-Thurs mini-series Unless You’re Crazy is an office drama about the fierce survival of middle-aged people who struggle to hang on to a turbulent workplace. The show is to kick off this June.

The new drama is planning to touch viewers with both encouraging and relatable stories within the office. It will deal with the survival of middle-aged office-workers, illustrating the stories around retirement, transfer, and dismissals.

Lee Sang Yeob plays Han Se Kwon, a worker in the business department of an electronics company. The character has ties with the company’s owner but has his insecurities as he cannot be a part of the owner’s family. Han Se Kwon is a person who has a great desire to be recognized and promoted in society. He is to add tension to the series by having conflicts with Jung Jae Young and Moon So Ri.

After performing enthusiastically for various characters and expressing multiple emotions, Lee Sang Yeob is to transform yet again, this time into a villain of an office drama. While he showcased his romantic sides in SBS’ Good Casting, KBS’ Once Again, and KBS Drama Special 2020, he is now expected to come back as a completely different character. 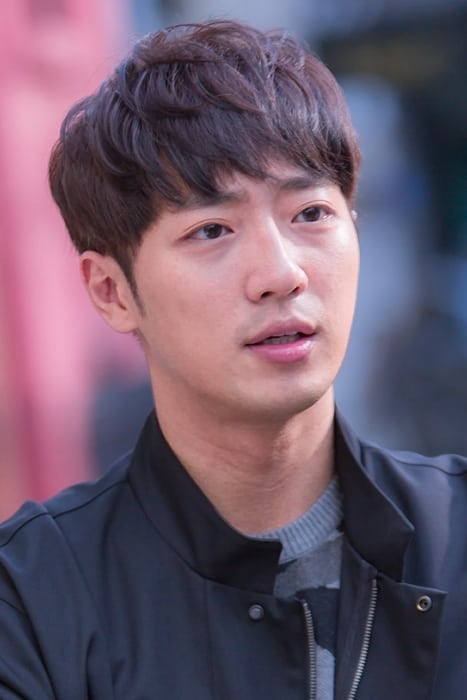