Royal Secret Agent ended on a strong note in viewership ratings prior to Kim Myung Soo’s upcoming military enlistment. It was a comic mystery drama about a secret royal inspector who went undercover to uncover corruption and solve the people’s problems, bringing justice. The great chemistry of Kim Myung Soo, who played Sung Yi Kyum, with Kwon Nara, and Lee Yi Kyung in the series crushed records in the weekday-drama prim time and delivered double-digits in viewership ratings. At an interview. Kim Myung Soo looked back on the drama’s finale and opened up about his upcoming enlistment in the marine on Feb. 22.

Q1. How do you feel about achieving a satisfying ending to a beloved show?

I enjoyed acting during the whole drama production and will have some long-lasting memory of it. That was also my last drama before enlisting in the military. Double-digit viewership ratings make me happier. I appreciate all my viewers.

Q2. What were you attracted by?

I had fun with the script. I liked the fact that it portrayed the Korean hero that brings justice. The hero figure was gradually developed in the series. I was happy that the secret royal inspector steadily grew stronger while carrying out his duties.  The fun factor also came from having a new story introduced in each episode of the series’ run.

Q3. What have Sung Yi Gyeom and the drama left to Kim Myung Soo?

I was lucky to play the character of the series, Sung Yi Gyeom. All will remain as a good memory for me.

We had undeniable onscreen chemistry and got along. We even burst into laughter joking around with one another on set and it made an NG (an outtake or blooper). I had good chemistry with Kwon Nara, and we’re so close. Lee Yi Kyung brilliantly improvised a lot and the staff found it amusing. Thanks to that, I also acted spontaneously in the flow. I had fantastic teamwork with Lee Tae Hwan, and we played half-brothers in the series. It went well when we put action scenes together even without practicing much beforehand.

Q5. Your drama ‘Welcome’ did not succeed in attracting TV viewers in the first half of last year. But In the latter half of last year, ‘Royal Secret Agent’ was a beloved series rating over 10%.

I am happy that it luckily ended on a good note.

Q6. You held fan meetings before your military enlistment and released a solo album.

I am glad that I could unveil the song as a gift to my loving fans ahead of my enlistment.

Q7. Please share your thoughts on your upcoming enlistment.

It would be a lie if I said to be just happy with it. (laughter) All South Korean men must fulfill the duty of national defense. I am one of them. I used to have a good impression of the Marines. And nowadays it is no longer true that stars get forgotten by fans once going into the military. On contrary, I am looking forward to broadening my horizon through fulfilling military duties. It can end up helping my career in the entertainment industry afterward. I am grateful for the fans who cherished and loved me constantly. In the meanwhile, I hope that fans get back to normal life routine after COVID-19. I will see you healthy in 18 months. 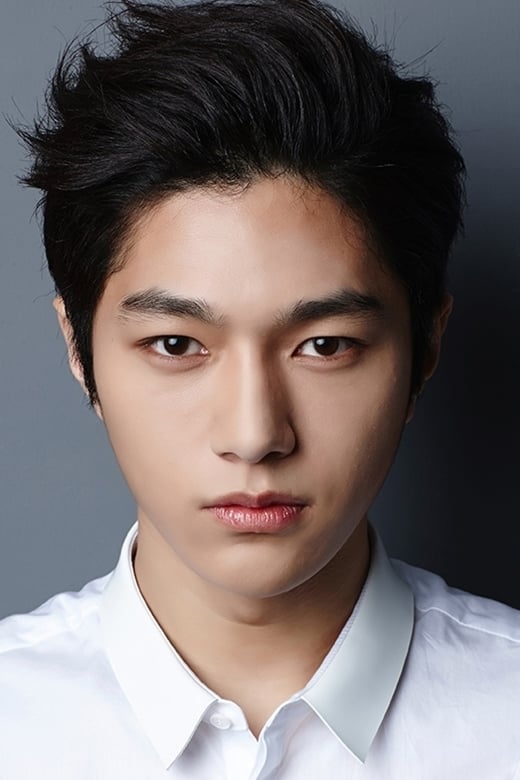 Kim Myung-soo - 11DB.IO
Kim Myung-soo, known professionally as L, is a South Korean singer and actor. He debuted as a vocalist of boy band Infinite in 2010 and its sub-group Infinite F in 2014. (Wikipedia)