On the 27th, YG Entertainment announced that Kang Seung Yoon’s first full-length solo album will be unveiled in upcoming March. “Currently, all songs in the album have been recorded and we are set to shoot the music video for the title song in the middle of next month,” it said.

This solo comeback of Kang Seung Yoon is after a whopping 8 years since 2013. As he entered the industry with the solo “It Rains” back in July of 2013, he showed off his popularity by sweeping the top places of nine music platforms within Korea. “Wild And Young” and “STEALER” also topped the charts as the singer drew attention as a talented rookie.

After officially debuting as a part of WINNER in the following year, he focused on group activities over the past eight years. The leadership and considerateness could be seen in his prolonged absence as a solo artist. In fact, Kang Seung Yoon has solely focused on working on group songs since his debut as WINNER. Most of the group’s hit songs such as “REALLY REALLY,” “LOVE ME LOVE ME,” “ISLAND, “EVERYDAY,” “MILLIONS,” and “AH YEAH” were created in the hands of Kang Seung Yoon.

As WINNER’s group activities were halted with Lee Seung Hoon and Kim Jin Woo’s army enlistments, Kang Seung Yoon began preparing for his solo album. He took King of Mask Singer by storm in the first half of last year and starred in the drama Kairos in the latter half, while simultaneously working on the solo album despite his busy schedule.

The artist wrote, composed, produced all tracks in his full-length solo album, as well as taking care of the music video himself. He also shared the progress of the work through his SNS for the fans who have been waiting for a new song for a long time.

He drew enthusiastic responses from global fans especially when WINNER’s official SNS channels posted the phrase SEE YOU SOON with a photo of Kang Seung Yoon’s silhouette in the 20th.

Kang Seung Yoon has been loved by the public for his uniquely sophisticated music as he demonstrated range through WINNER’s albums. Expectations are high on what new music he will bring to the table as he returns as a solo artist instead of WINNER. 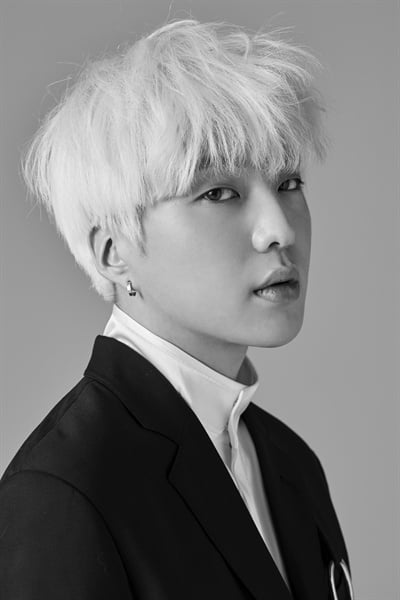