Home ZAPZEE ORIGINALS Review [Review] ‘What Happened to Mr. Cha?’: Actor Has Emptied Himself, and Movie Should Have Done the Same
3 minute read

[Review] ‘What Happened to Mr. Cha?’: Actor Has Emptied Himself, and Movie Should Have Done the Same

Breaking away from “existing images” ain’t easy. Especially for public figures like actors, clearing the already widespread images not only takes a long time, but if fails, they are often trapped in these images forever. On Jan 1, 2021, a movie about an actor who struggles to show a new side of him was unveiled – What Happened to Mr. Cha? starring Cha In Pyo.

Cha In Pyo rose to stardom with the drama Love in Your Bosom. But all that fame is in the past, and 26 years later, Cha In Pyo lives as a model for a low-priced sportswear brand without any activities as an actor. The public now only remembers him as “that guy who brushed his teeth with anger,” “model citizen who works out a lot” and “that guy who waved his index finger and played saxophone.”

And to him, a chance (?) to receive the spotlight again is given when a nearby girls’ high school gym that he visited to take a shower after falling in the mud while hiking collapses. It would have been nice if he wore clothes, but at this rate, he would be rescued completely naked, and the images that he had kept all this time would be ruined. How will Cha In Pyo get through this adversity?

As you can see from the lead actor and the title, this movie is about the actor Cha In Pyo. Of course, it’s not a biographical movie and there are many exaggerations, but if you know his life at least a little bit, you will know that the story in the movie is not pure fiction. An actor who has gone over the hill and now became “the star from the past” and a person who is stuck in the past: the movie is a satirical portrayal of Cha In Pyo’s real life.

Who stands out the most in the film? It’s certainly Cha In Pyo, who has let go of everything. From slapsticks as he rolled around the mud and walking around naked to dirty jokes and the so-called “kkondae” aspect as he begins a conversation with “when I was young,” his character in the movie is quite far from the “actor Cha In Pyo” we know. The fact that we get to see the whole new side of Cha In Pyo, who was described only with clean-cut and exemplary images, makes this project highly intriguing.

However, compared to Cha In Pyo’s efforts, the film’s quality is not satisfactory. The story up to Cha In Pyo getting trapped in a collapsed building is amusing, but as the main story unfolds, everything becomes rather boring. Because there are definitely works that drew favorable reviews while dealing with similar disastrous situations, it’s hard to persuade that the play’s smaller scale equals limited laughter and fun. It may be because it was originally planned to be released in the theater, but unlike the actor who has thrown his whole body, you can’t avoid the feelings of the movie sparing itself.

Cha In Pyo and Jo Dal Hwan’s tiki-taka and unexpected cameo appearances are entertaining, but it is regrettable that the repetitive and somewhat forced humor code only relies on the actor’s image. If you went into the film expecting The Running Actress and The God of Music, which delivered laughter and emotions by adding fiction to the cast’s real life, you would feel this regret even more.

Yet, if you watch this film as a work of “self-reflection” or “growth,” and not just comedy, the story will be a bit different. The sight of Cha In Pyo, who was once stuck in his has-been glory, finally shaking off the past and accepting who he is now presents us with empathy and motivation. In particular, the scene in which the part (of his body) that was like the actor’s identity disappearing gives us a strange catharsis (I’m sure you will know what that ‘part’ is, so I won’t spell it out).

There are many regrets, but it is clear what What Happened to Mr. Cha? has achieved. Actor Cha In Pyo shattered his previous images, showed new looks and possibilities, and successfully stepped closer to younger viewers who were unfamiliar with him. Starting with this movie, I hope to see actor Cha In Pyo in more films.

Verdict: Actor Cha In Pyo’s new challenge is the only thing that shines (4.0) 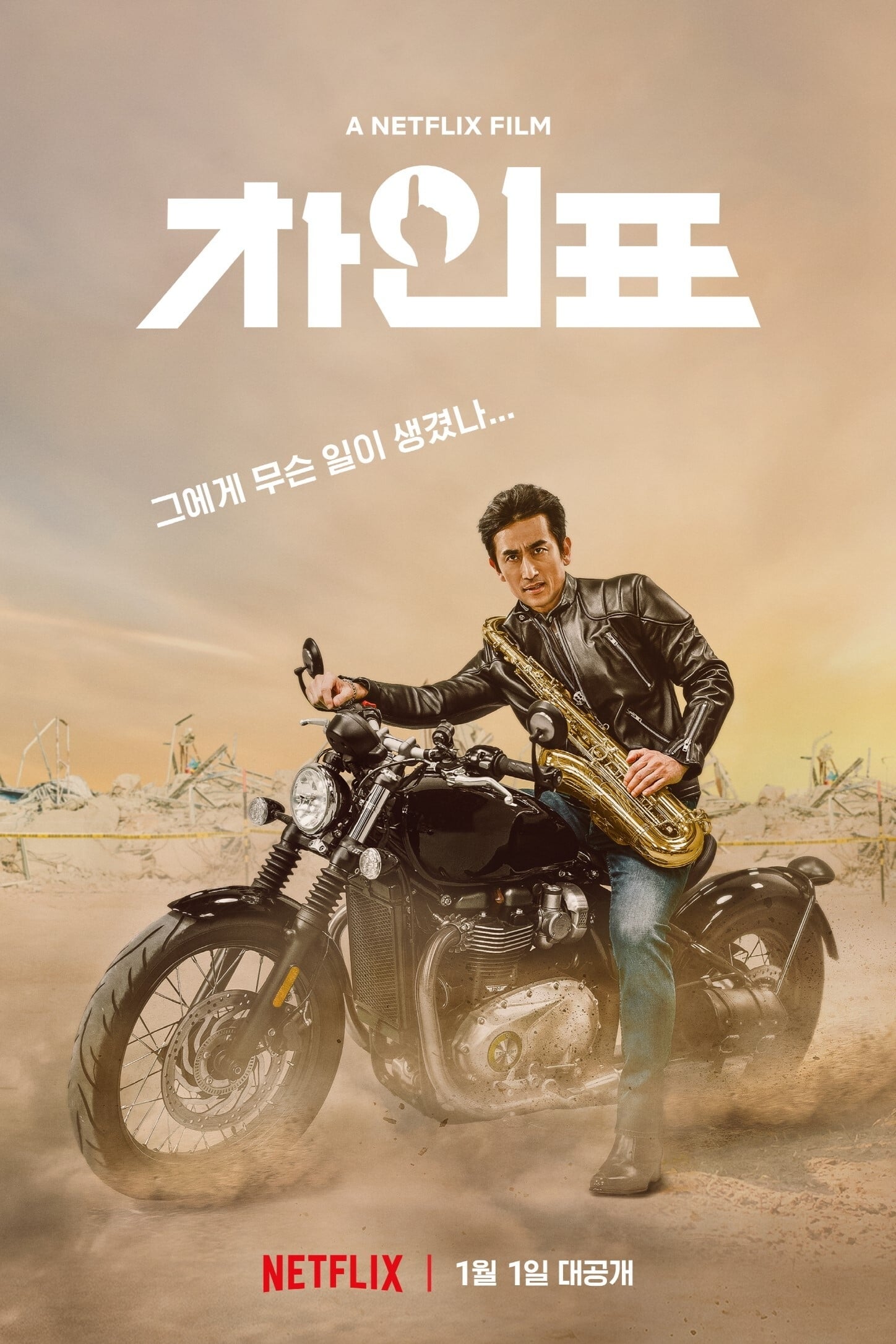 Editor Yang Young Jun: There is at least one good part in every movie or TV series. A media geek who isn’t picky with genres.