An employee of a security guard company called ‘Dream With Us’ is under fire for his inappropriate and invasive Instagram story postings.

The bodyguard’s most recent Instagram story post showed him cursing at NCT’s Haechan, to which angered fans and netizens as they began pointing out and voicing their concerns to the group’s label, SM Entertainment.

However, this wasn’t the only thing that netizens found, as there were many other Instagram story posts from this employee that showed violation of privacy, such as posting pictures containing information on license plate numbers for important SM Entertainment employee vehicles (i.e. Nam So Young – SM’s chief director, Lee Soo Man – SM’s head producer, and Han Sae Min – SM’s chief director). He also shared his contacts list, which showed various SM Entertainment figures, as well as photos of SuperM members’ transportation vehicles. 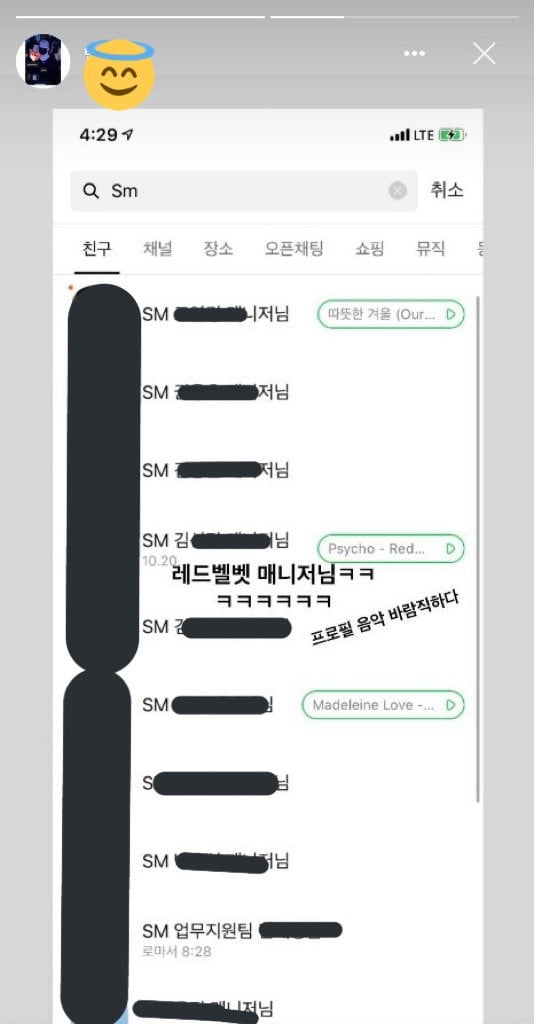 Though it seems as though the company’s employee has currently fixed up large portions of his socials after this situation began blowing up, we really hope that SM Entertainment will focus more on the safety of its employees in the future.

[K-Movie Review] 'Beasts Clawing At Straws': This Is What You Call a Well-Made Thriller Film

‘If You Wish Upon Me’ Stars Ji Chang Wook, Choi Soo Young and More Talk About Their Chemistry