For this Valentine’s, Koreans voted on which stars they would most like to give chocolates to.

An internet math education company for middle and high school students called Seven Edu, decided to conduct a survey from January 21st to February 12th in order to find out which celebrity people wanted to give chocolates to the most for Valentine’s Day.

There were 46,028 respondents for the survey, and the results ended up being Kang Daniel in second place with 17,738 votes, Lee Seung Gi in third with 2,661 votes, and Park Bo Gum in fourth with 1,715 votes. The star who took first place with a large sum of 23,824 votes was none other than BTS’s Jimin himself. 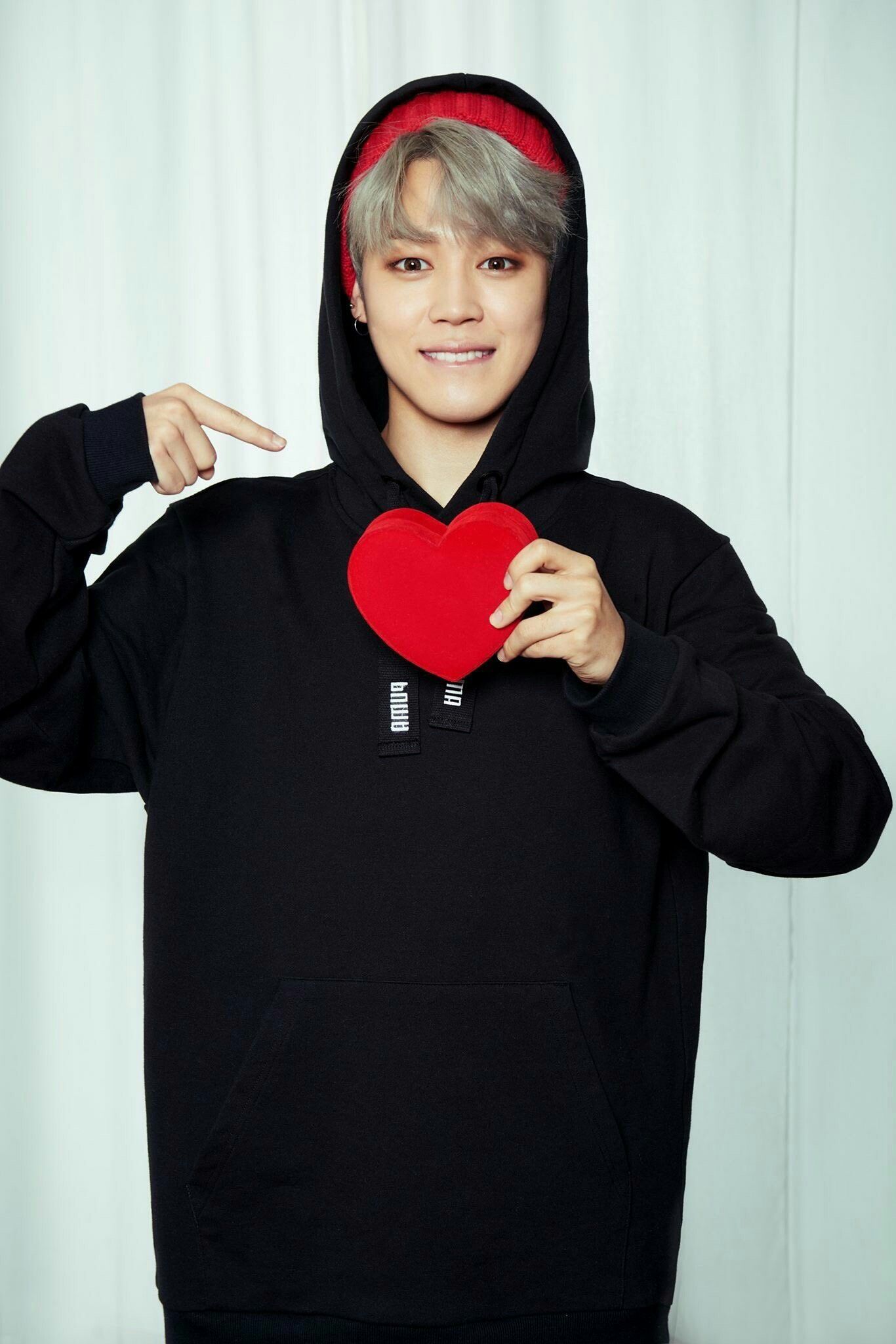 Who would you want to give chocolates to on Valentine’s Day? Is it anyone mentioned above? Or someone completely new?