For his first official outing since his recovery from nasopharyngeal cancer after being diagnosed in 2016, Kim Woo Bin held his fan meeting yesterday on the 8th.

A picture by a fan was shown during the day of the fan meeting, in which Kim Woo Bin and his bodyguard reunited after the actor’s long hiatus with a warm hug. The released pictures touched the hearts of many as they seemed to be very glad to see each other once again. 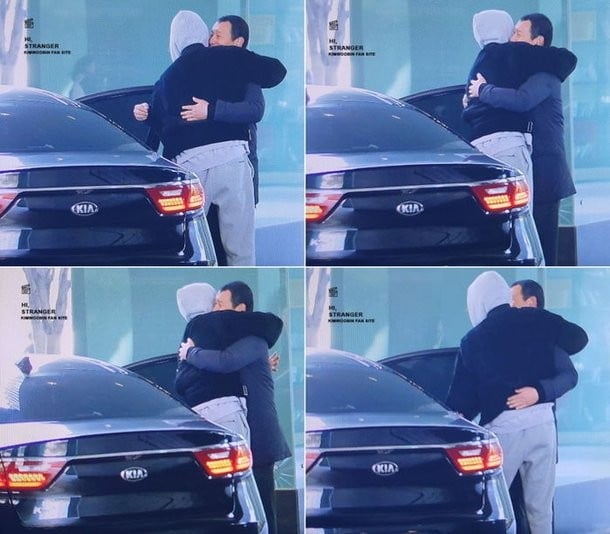 We, much like your bodyguard, are so glad you’re back, Kim Woo Bin!