Actress Lee Soo Kyung will be once again making appearances in the drama with JTBC’s Law School as her first work.

According to a report by SpoTVNews on the 27th, Lee Soo Kyung will be playing the role of Kang Sol in JTBC’s new drama Law School, scheduled to air in the first half of this year. She is to work together with Kim Myung Min, Ryu Hye Young, Kim Bum, and Lee Jung Eun, who have earlier confirmed their appearances in the drama.

Law School is a mystery drama that illustrates the complicated cases of professors and students of Korea’s most prestigious law school. It depicts the process of lawyer-to-be students realizing what true law and justice are through brutal periods of their time in the law school painted with their blood, sweat, and tears.

Lee Soo Kyung will appear in the show as Kang Sol, a first-year law student at Korea University. Her character was born with a golden spoon in her mouth as her father comes from a family of legal officials and her mother from a family of politicians. In the work, she will face another student with the same name, Kang Sol (played by Ryu Hye Young) who is in a completely opposite situation than hers, in a conflicting relationship.

Lee Soo Kyung was born in 1996 and debuted in 2012 with the short film In the Summer. Since then, she also appeared in various films such as Broken, Coin Locker Girl, The Mayor, Yongsoon, Heart Blackened, The Odd Family: Zombie On Sale, and Mr. Zoo: The Missing VIP. For dramas, she starred in tvN’s Hogu’s Love, Reply 1988, and SBS’ Where Stars Land in 2018. The actress was also awarded in the 54th Baeksang Arts Awards for Best Supporting Actress in the film category for Heart Blackened back in 2018.

As Lee Soo Kyung returns to the small screens after about 3 years, attention is focused on what kind of performance she will demonstrate in JTBC’s Law School. 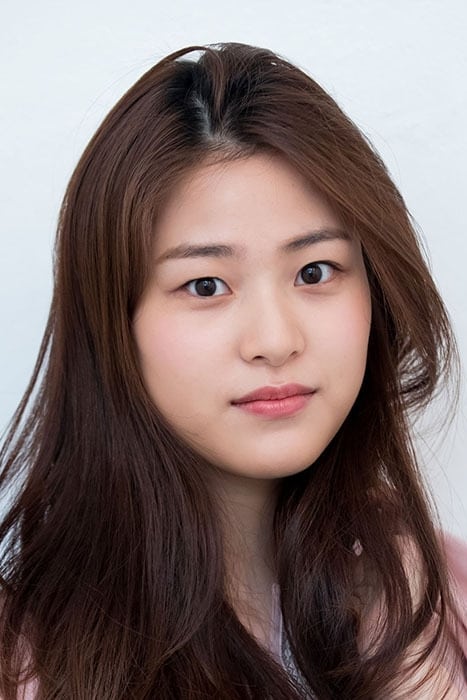