Glitch is a Netflix original series about Hong Ji Hyo, whose boyfriend disappeared without a trace after getting hit by a mysterious light, approaching a bewildering truth with the help of UFO community members.

Writer Jin’s last work Extracurricular, which captured the dark side of our society with stories of teenagers that risk their lives for wrong answers, was highly praised for its intense topics and thrilling developments never seen in Korean dramas before.

Jin Han Sae, who gave viewers a strong blow with bold writing and sharp sight despite it being his first-ever feature-length debut, turned to an interesting subject of people chasing the unknown in his new project, Glitch. Through the stories of UFO community members searching for people who disappeared with a light, he plans to unfold another fierce story, capturing the special journey of those who set off a seemingly absurd journey within the comedy and thriller genre.

Glitch will be produced by Yoon Shin Ae, CEO of Studio 329, who has created numerous popular works such as Extracurricular, Six Flying Dragons, Time Between Dog and Wolf and Full House. 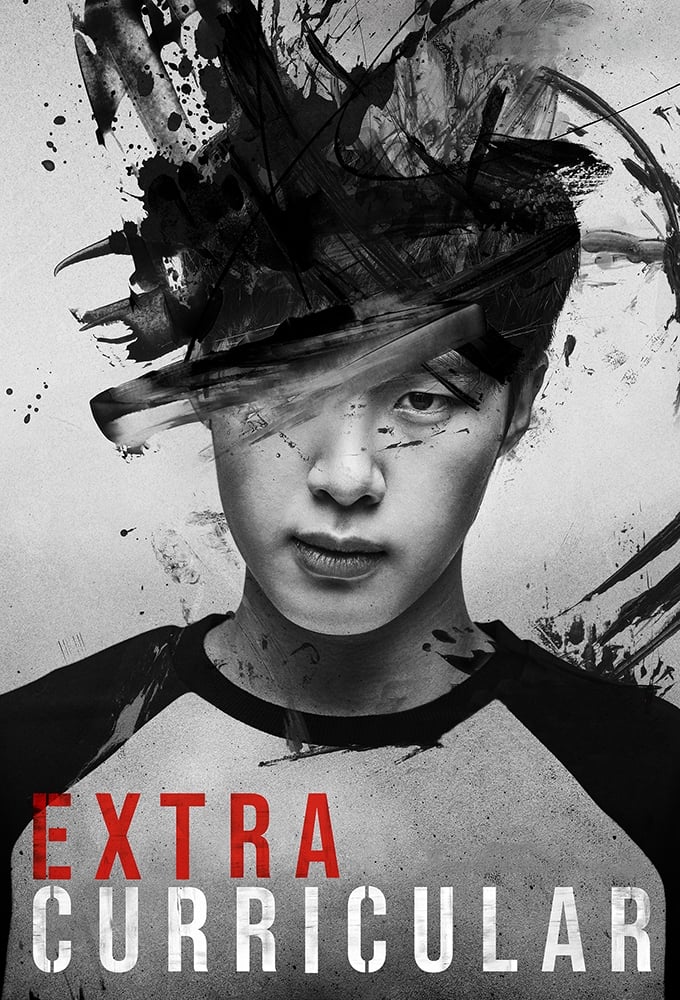 Extracurricular (2020) - 11DB.IO
Determined to escape his hopeless life, a high school student steps into a world of serious crime to ensure he can pay for college.