Hospital Playlist actor Kim Jun Han will appear in When the Day Breaks.

When the Day Breaks starts when a body is found in a man’s suitcase in the middle of Seoul one day. Soon, a former NFS (National Forensic Service) forensic scientist is named the prime suspect, but the case soon falls into a mystery, and a criminal profiler is put into the team to find out why a forensic scientist chose a path of a criminal.

Kim Jun Han will take on the role of Huh Kyung Pil, a military judicial officer. As he previously played a soldier-turned-doctor in Hospital Playlist, attention focuses on what he will show when he actually is wearing the military uniform.

Earlier, Han Suk Kyu and Jung Yu Mi confirmed their appearances in the drama, making headlines. They will each play forensic scientist and a criminal profiler.

This year, Kim Jun Han imprinted his presence on the public when he appeared in Hospital Playlist as Ahn Chi Hong. When he personally delivered the news of his exit in the second season, fans showed their disappointments. But it seems like these regrets will be soothed to some level as he joined a solid project.

When the Day Breaks will be released next year, but nothing has been confirmed yet. 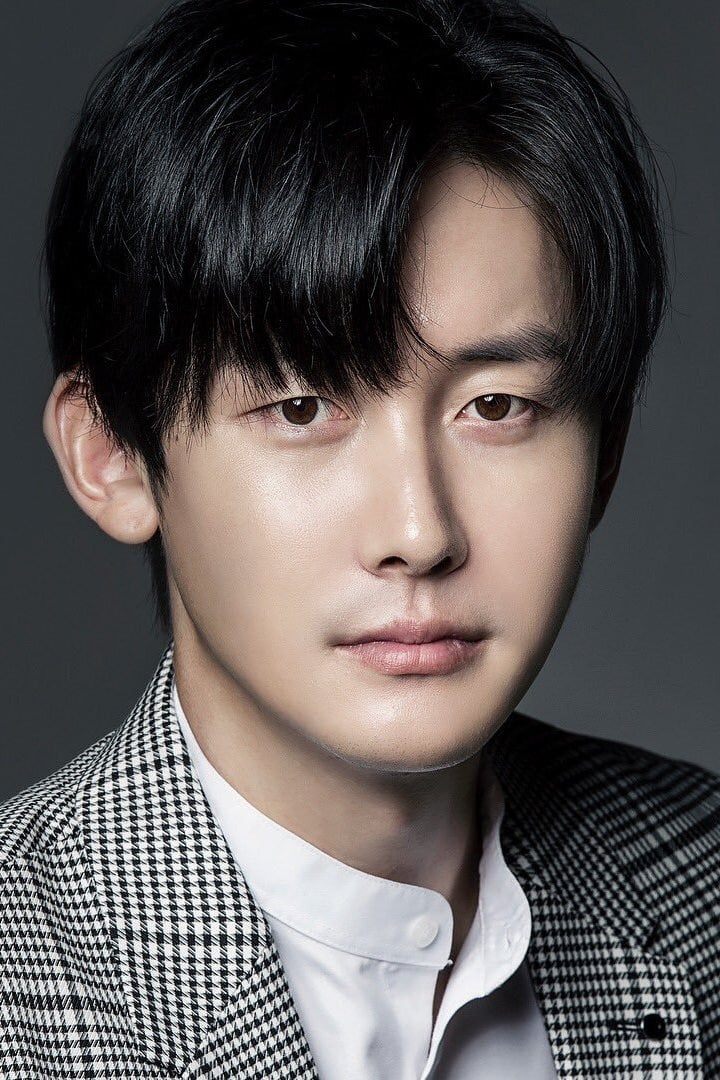