KakaoM stated that their original drama A Love So Beautiful, set to premiere on Kakao TV on Dec 28 at 5 pm KST, will also be released around the globe via Netflix.

A Love So Beautiful will be unveiled first on Kakao TV every Monday, Thursday, and Saturday at 5 pm from Dec 28 (Monday). The same episodes will be released on Netflix an hour later in Asia, English-speaking countries, and the Arab world, while the rest will get to enjoy the entire drama once it ends.

This is the second time that the original drama, which KakaoM presented on Kakao TV, will be serviced on Netflix, following Lovestruck in the City. An official from KakaoM said, “It is a good opportunity to introduce the Korean version of A Love So Beautiful to viewers around the world.”

A Love So Beautiful is a youth romance drama surrounding cheerful high school girl Shin Sol Yi and her childhood friend Cha Heon whom she has had a crush on for a long time. It is the Korean remake of the famous Chinese drama A Love So Beautiful.

As the Korean version of the drama drew keen attention from fans for its cast of Kim Yohan and So Joo Yeon, who boast impressive “synchro rate” with the original cast and romantic chemistry, it is expected to receive enthusiastic responses from global fans. 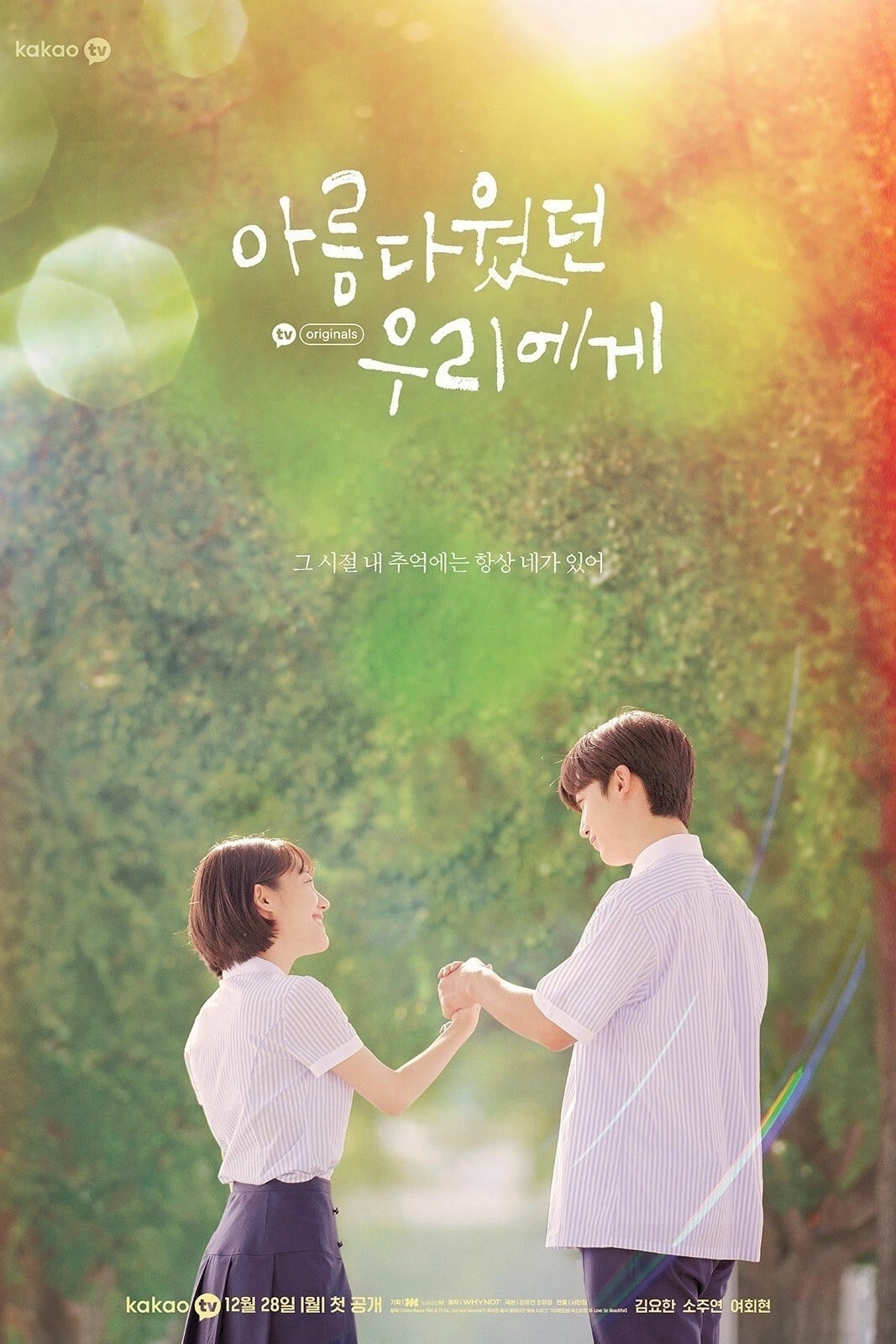 A Love So Beautiful (2020) - 11DB.IO
‘Shinsol’, a cheerful high school girl, and’Chaheon’, a friend she loves for 17 years. And the first love romance that contains the stories of friends who shared youth with them