The new talk show hosted by Son Hyun Joo, one of Korea’s most treasured actors, has been programmed in MBC, and its first recording will take place in mid-January.

As the actor has shown off his warm and friendly charms through his appearances on entertainment shows, attention focuses on what he will present in a talk show that has his own name in the title. Of course, the fact that he is close to some of the best names in the entertainment industry increases anticipation for the guest lineup. 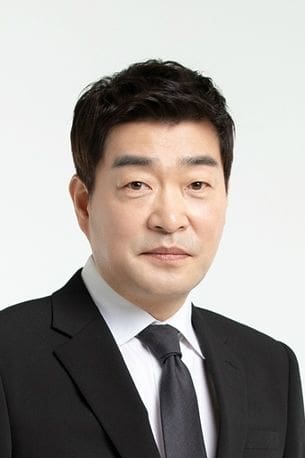 UPDATE: Topp Dogg's Park Hyunho's Shocking Confession: "I was bullied by the members and tried to jump off the window"