In 2003, Yoo Yeon Seok was cast in the film Old Boy for his resemblance to Yoo Ji Tae and played the younger days of Lee Woo Jin. Nine years after his debut, he appeared in two box office hit films, Architecture 101 and A Werewolf Boy, as Jae Wook and Seok Ji Tae, but even then, the only roles he was given were those of supporters or villains.

But in 2013, he came under the spotlight for the first time when he starred in Reply 1944. Playing the role of the number one pitcher in the college baseball team who has a big crush on a girl, Yoo captured the heart-fluttering youth. 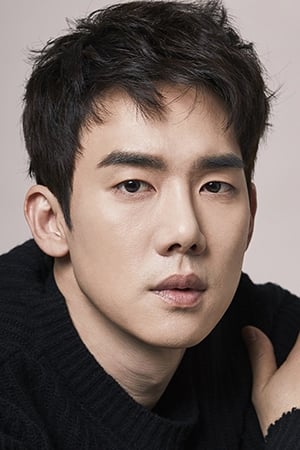 He is also an actor who we are used to seeing in a hospital setting. Starting with a role as a resident in General Hospital 2, he took the lead roles in two best K-medial dramas Dr. Romantic and Hospital Playlist. Is it because his clean-cut images combined with a medial gown alludes trust? If you’ve been following his filmography all the way, you can see doctors with different desires and professional spirit shown by one person. In Dr. Romantic, Kang Dong Joo shows the confusion that a talented and passionate doctor experiences when he comes to a small-town hospital.

Ahn Jung Won in Hospital Playlist, however, gives up on his dream of becoming a priest to save one more life as a pediatric surgeon. He has completed a warmhearted doctor who uses dolls to relieve kids’ anxiety and becomes a rock for his patients and their parents. Meanwhile, he was seen drunk-singing “Feeling Only You,” the song he sang as OST for Reply 1994, in Hospital Playlist in a karaoke room. Though it was a short scene, for viewers who enjoyed his voice, it became the first surprise event in seven years.