Super Junior’s Choi Siwon spoke about his career, fans, and working with UNICEF in a recent interview and pictorial for Arena Homme Plus magazine. 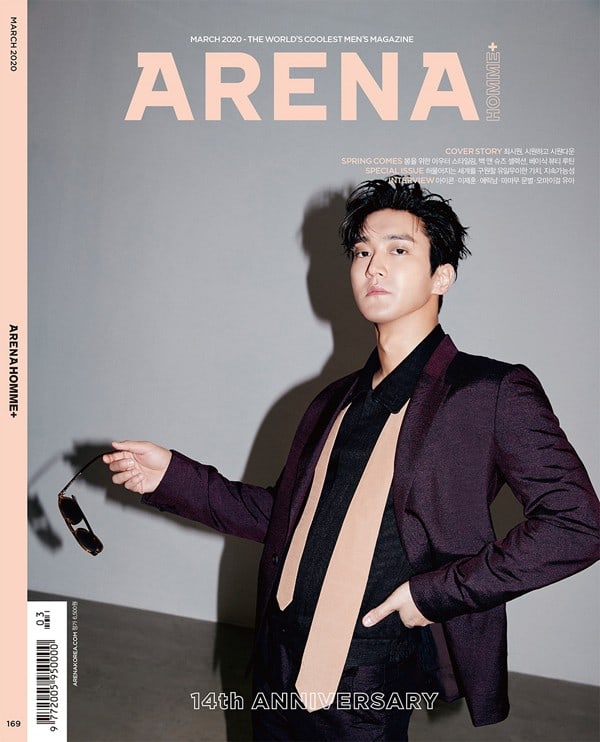 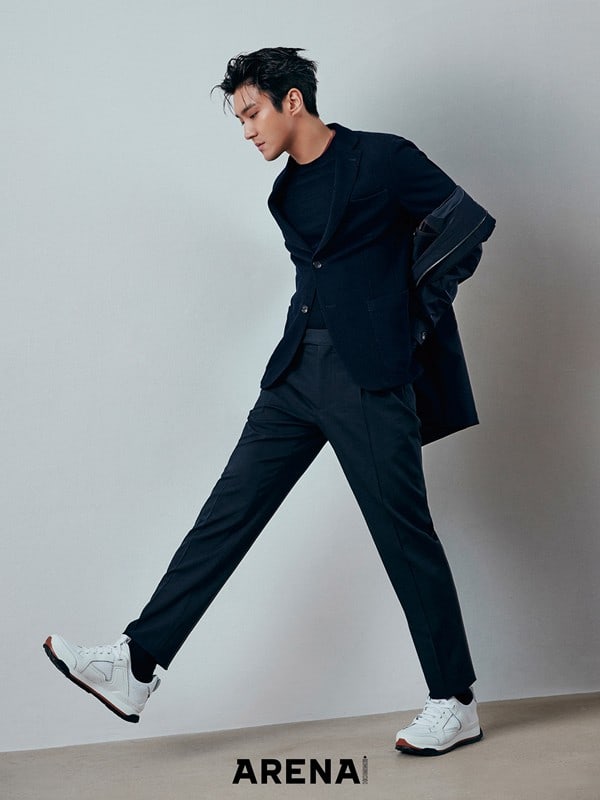 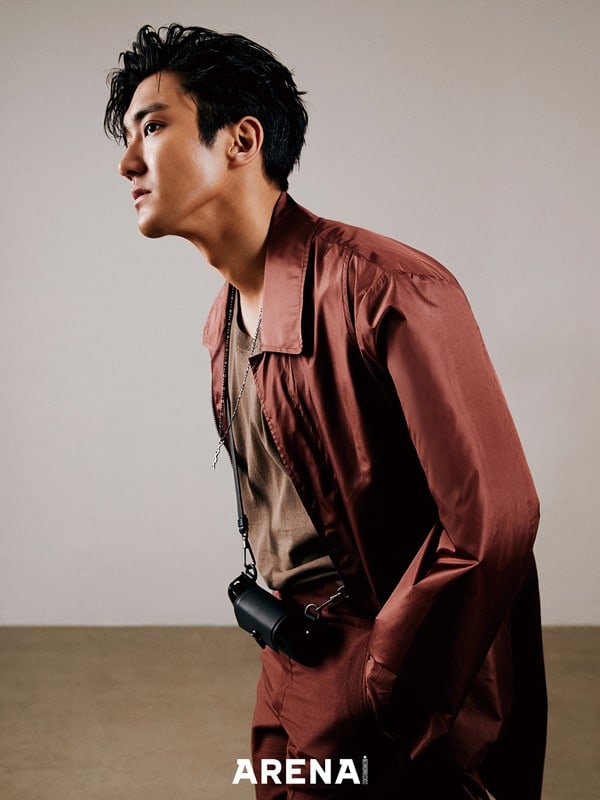 The long-time idol spoke about working hard for both his music and acting careers, which really showed his passion for his work. He also stated that the most important thing for acting is the amount of affection you have for that role or project and how much you become drowned in the role.

The Super Junior member also mentioned how he was deeply committed in his role as a regional ambassador for UNICEF East Asia Pacific, which he was appointed to last November. He said, “I’m truly grateful and as long as I am able to be of help, I would like to continue my work with UNICEF without any interruptions.”

The last thing that Siwon talked about during the interview was that 2020 was the year that marked the 15th anniversary of Super Junior’s debut, and how his perspective on his fans had changed since then. He said that after all these years, his fans feel more like companions to him now and that he cherishes them on an even greater scale than when he had first debuted.

You can catch Choi Siwon in his latest drama “My Fellow Citizens”.