‘The Secret Royal Inspector appears before you!’ What a thrilling and refreshing phrase. This is what the main character shouts in Royal Secret Agent, a drama seeing a steady rise in its viewer ratings. Inspired by the system of the Joseon Dynasty in which the King secretly dispatched agents to crack down on illegal activities, the drama illustrates the twists and turns of youths who face corrupted officials. Although the character of a royal secret agent has previously been introduced in many works, this work aims to differentiate by making itself less dark and more humorous, capturing young actors such as Kim Myung Soo, Kwon Na Ra, and Lee Yi Kyung.

Why Royal Secret Agent seems attractive is largely due to its use of a familiar subject matter and story. The system of royal secret agents itself symbolizes good triumphing over evil as it accuses of unjust powers. The drama naturally judges the evil that puts people in trouble and structures itself so that the good and just wins. It is hard to deny the sense of déjà vu because of the plot’s familiarity, but it is also not hard to get immersed into it because of the same reason. Above all, it is an easy watch with straightforward messages unlike other works these days which seek provocative elements.

In addition, the coming-of-age narrative of young people each with their story makes the work more complete. After low key being forced to become a royal secret agent and entering the palace, Sung Yi Gyeom loses his lover to his half-brother and falls into a dissipated life. Hong Da In faked her status to become a tea brewer to reveal the truth about the death of Hwi Young. her father. The two youth who were helpless and frustrated for different reasons, witness the difficult lives of the people and fight to change such reality by turning into royal secret agents. Their changes and awakenings remind viewers of the coming-of-age narrative of a hero.

However, the show’s method of combining familiar subject matters is so loose that it overshadows its other strengths. Even after considering that Royal Secret Agent aims to be an easy-watch historical drama, the plot is overly-simplified and its characters are plain. It is easy to start from the middle of this drama, as the drama takes the structure where royal secret agents realize the atrocities of those in power in each station and only then start solving them. There is also less burden as it uses a lighter tone to unravel serious stories. However, the story flows in conventional ways and even that is repeated in similar patterns. Each and every incident is heightened due to the clumsy actions of the secret agents, and then dramatically resolved at the time of crisis. Among such processes, it is hard to look for the precision or tension of solving a case.

The one-dimensional dichotomy also contributes to why the narrative feels simple and boring. Perhaps the show wanted to emphasize the message of ‘good triumphing over evil.’ Most characters within the show take a certain stance – either clearly good or clearly evil. The village’s leaders and aristocrats faced by the secret agents depict stereotypical figures who are power-greedy and unethical. The same is true for Kim Byung Geun and his son, who constantly looks out for an opportunity to tackle Jang Tae Seung. Hence the characters in the drama seem to be out of fashion, especially compared to the current trend in which characters are complex and multi-dimensional, out of the binary of good and evil.

Above all, the team of secret agents who are at the center of Royal Secret Agent doesn’t particularly make solid presences. While it wishes to present Yi Gyeom, Da In, and Chun Sam’s growth and achievements as they mingled with each other, the characters were designed in such an obvious way that it was hard to discover their multi-layered charms. The growth of Yi Gyeom, who lived a lukewarm bureaucratic life, and the change in Da In’s attitude after considering the man as a philanderer, are portrayed monotonously without sufficient persuasion. The romance between the two also progressed as if it was following a certain formula, making it childish and out of the blue. Yi Gyeom’s servant Chun Sam only serves as the supporting character who makes other characters shine. Ultimately, the crisis is made worse as characters get emotional but it is resolved – not by them joining their forces and strengths – just because they get lucky in the most critical moment. Despite the show’s simple plot, its characters do have distinctive personalities, and perhaps if they presented suitable chemistry between them that could have revitalized the drama, but somehow characters in the drama remain loose within predictable boundaries.

Nevertheless, Royal Secret Agent constantly attracts viewers as it contains a satisfyingly clear standard of punishing the evil, especially in these frustrating times. Also, the work is free from the controversy over distortion of history even when it is set in a historical background, as it deals with fictional characters. However, the unripe characters and the plot which is simple to the point of boredom are undeniably regrettable. One could only wonder how it would have been if the show focused on details, and highlighted the various charms of the secret agents.

Verdict: A fusion historical drama that did not fully utilize its assets (5/10) 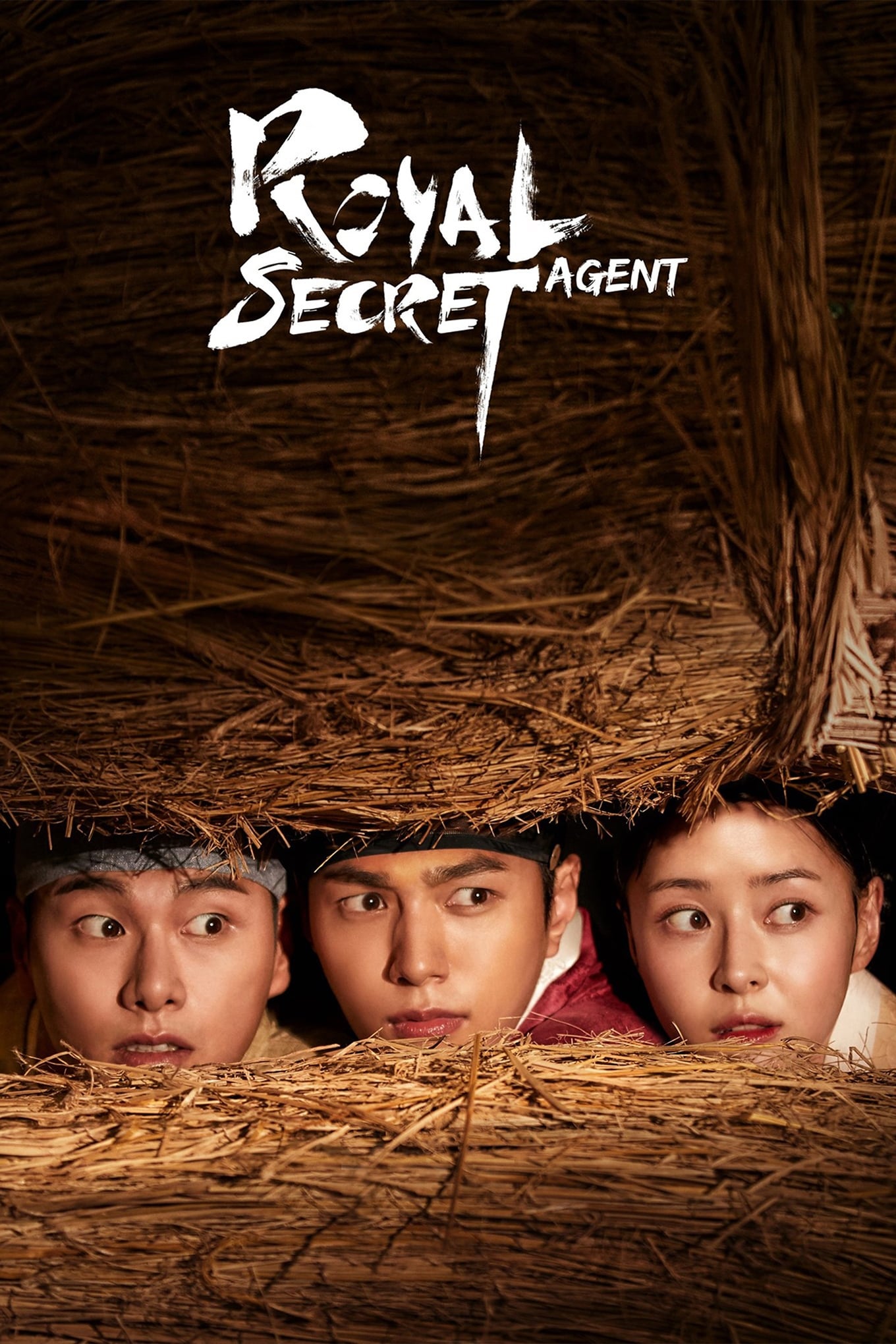 Edited Hong Hyun Jung: K-content guide who publishes various articles for people to enjoy Korean movies and dramas deeper and richer. I’ll introduce you to the works that you can laugh, cry and sympathize with.