Earlier today, a media outlet reported that Kim Rae Won, Jung Sang Hoon and Park Byung Eun have been cast in the film Decibel. Later, each of the actor’s respective agencies responded that they are positively reviewing the offer.

Decibel follows a series of events that break out when a bomb that responds to a sound is found in the middle of a city. It is an action film that shows the main character, including Kang Do Young and Oh Dae Oh, trying to stop the terror connected to a submarine incident that took place a year ago.

Spellbound and Monster director Hwang In Ho will be directing the film.

Meanwhile, Decibel plans to start filming next spring after completing the cast lineup. 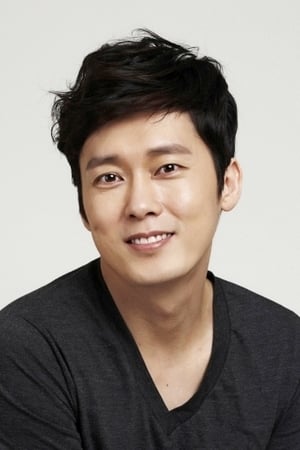 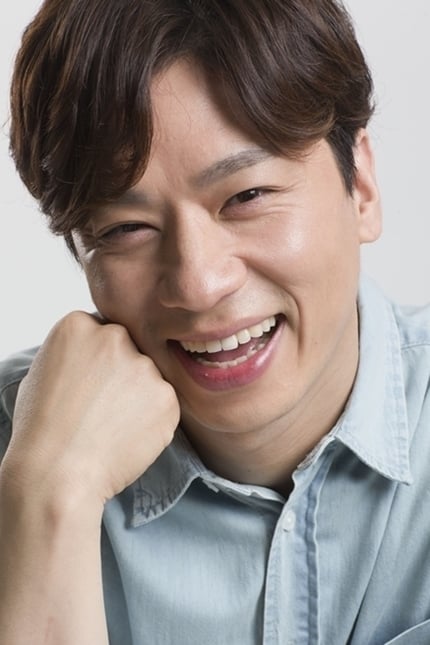 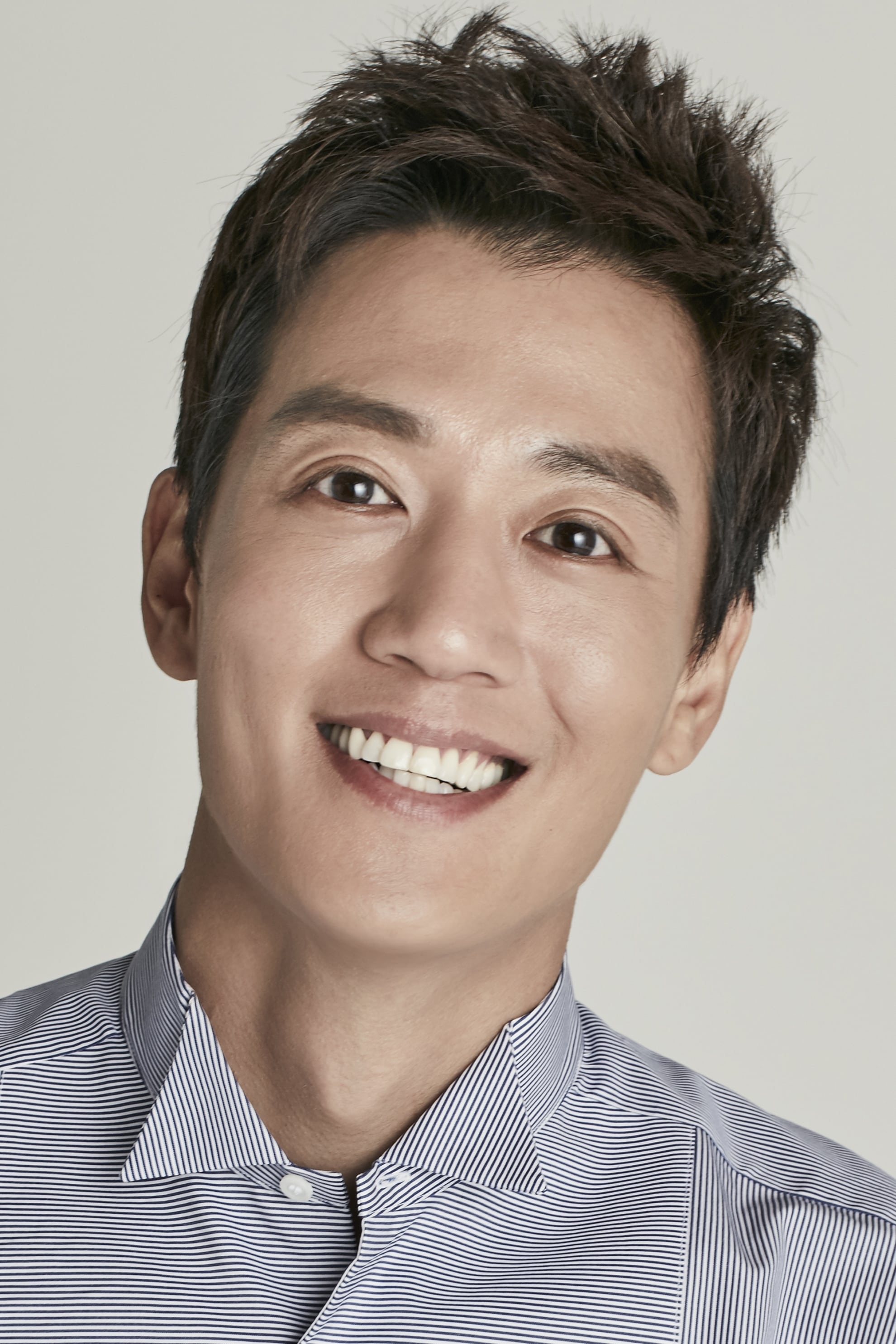