Lee Sung Min has been cast in the courtroom drama Juvenile Judgement (literal title). With this, the three main actors have been confirmed as Kim Hye Soo, Kim Moo Yeol and Lee Sung Min. 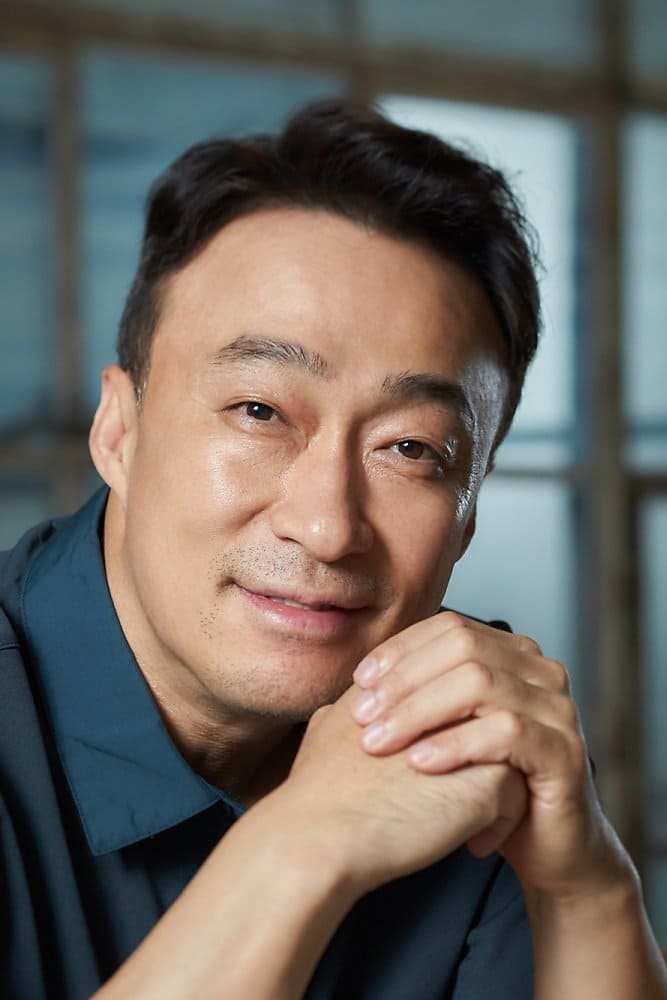 Juvenile Judgement is a courtroom office drama that takes place when a grumpy judge who hates juvenile offenders is newly appointed to the juvenile criminal division. Live Up to Your Name and Dear My Friends director Hong Jong Chan will direct a heavy story about the adults’ role in society that neglects juvenile crimes.

Lee Sung Min, who showed outstanding performances in the drama Misaeng: Incomplete Life and films The Spy Gone North and The Man Standing Next, will take the role of Kang Won Joong, a senior judge in the “juvenile criminal division,” and lead the story unfolded in Juvenile Judgement. Kang Won Joong became a judge 18 years ago and now conflicts between reality and ideal. The actor will portray a complex and ambitious judge with his charismatic acting.

Juvenile Judgement will be released only through Netflix.