Lee Hyun Wook Describes Krystal as “Someone Who Broke the Stereotype”

Search, which ended on Nov 15, is a thriller drama that follows an elite search party as they are sent to the DMZ to uncover the secrets behind a mysterious incident.

In an interview with Newsen on Nov 23, Lee Hyun Wook expressed his feelings about finishing another project, saying, “The fact that the drama deals with DMZ and the military came as a burden, but I was attracted to the fresh topic. There ain’t that much military dramas, so I thought this project will be quite memorable.”

In Search, Lee Hyun Wook played Lee Joon Sung, the special mission team’s deputy team lead with a soft and warm leadership.
“I am putting meaning on the fact that I got to show different sides of me by playing a humane character that is quite far from my previous roles. He (Lee Joon Sung) is a person who has complex emotional changes, including the narrative, so that was attractive.”

Lee Hyun Wook explained that he relied on his fellow actors as he filmed the drama, as if he had joined the army again.
“It was hot and tiring, so we didn’t even have the strength to talk to each other, but when as soon as we walked into the shades, we would chat up like nothing difficult ever happened. I served my duty as a conscripted policeman, but going on search and conducting reconnaissance for the drama, it felt like I had put on the uniform for real again. I even dreamed about joining the army once again while working on the drama, and that wasn’t delightful at all (laughs).”

After the cast lineup for Search was released, some questioned Krystal and Jang Dong Yoon, who don’t have that much experience in acting, taking the lead roles.
“I’m not in the position to judge other actors, but the two did such amazing jobs. Dong Yoon didn’t major in acting and made his debut not long ago, but he has this strong drive to portray (his character) with his own colors. He has this boldness and leadership as an actor. I’m sure he will grow much more in the future.”

The word he used to describe Krystal was “unexpected.”
“I think the most important thing in acting is eyes, and Krystal, she knows how to use her eyes and has such great concentration. I told her this personally, but I had these stereotypes against her, and she has shattered them. In a way, the role that Krystal played is quite difficult since she could get chewed up (by viewers) even if she is good or bad at it, but still, she acted so admirably that she really surprised me.”

Strangers from Hell is the work that imprinted the name Lee Hyun Wook on the viewers. He played Yoo Ki Hyuk, who is murdered by dentist Seo Moon Jo (Lee Dong Wook) in the second episode, leaving a strong impression.
“That work served as an opportunity to let my name ‘Lee Hyun Wook’ be recognized by many people and also created opportunities to meet more projects.”

For Lee Hyun Wook, Search is a work that opened up possibilities for change.
“Search became a project that helped me resolve some of the prejudices that people had about me. Up until now, most roles I played are strong and not the characters that you can easily connect with, but this time, I was able to show you a more humane and different side of me.”

Lee Hyun Wook will return to the small screen with JTBC’s Sunbae, Don’t Put On That Lipstick (literal title), which is set to premiere in the first half of 2021. 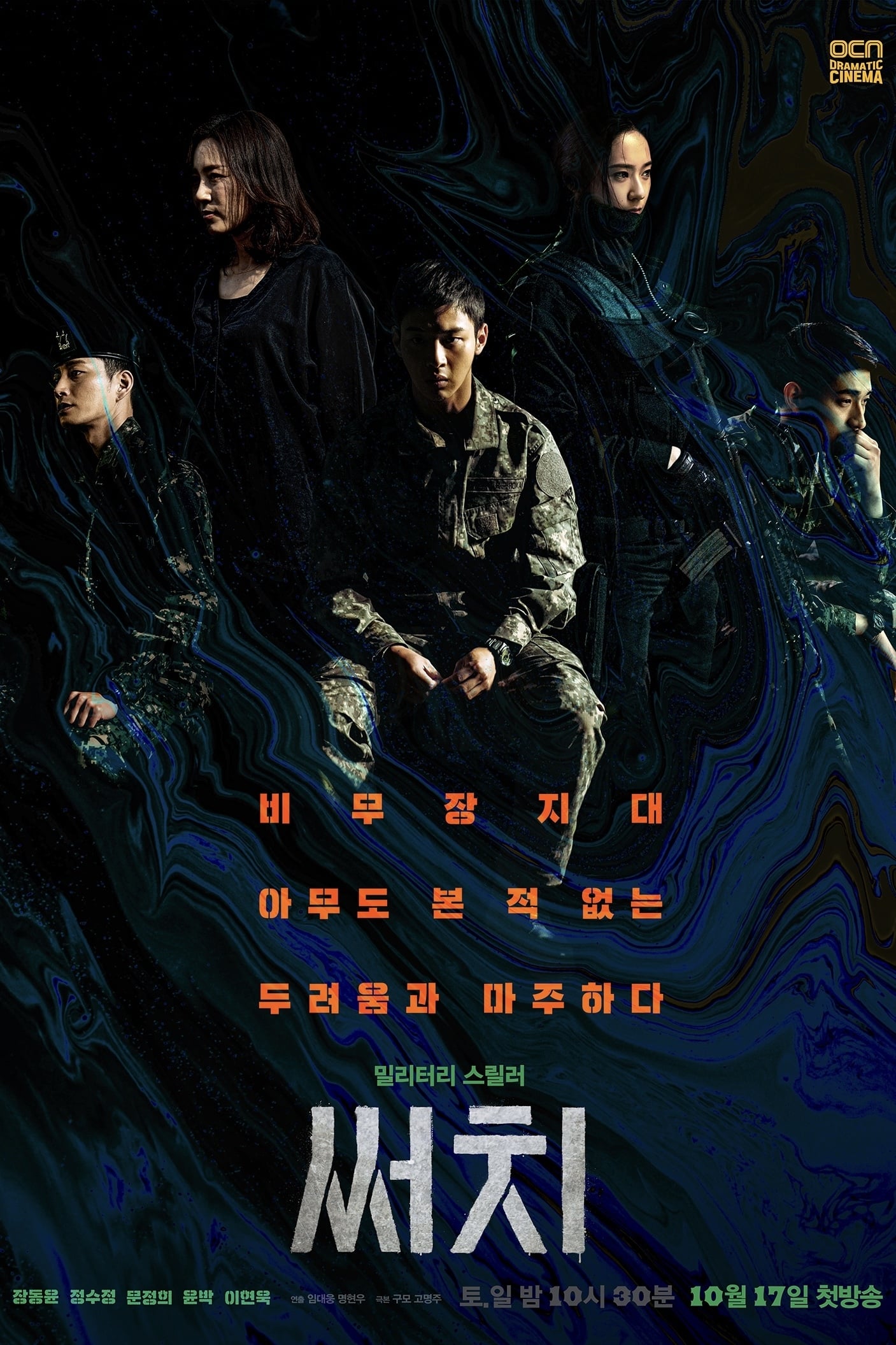 Search (2020) - 11DB.IO
A survival story about a search party that battles against monstrous creatures. 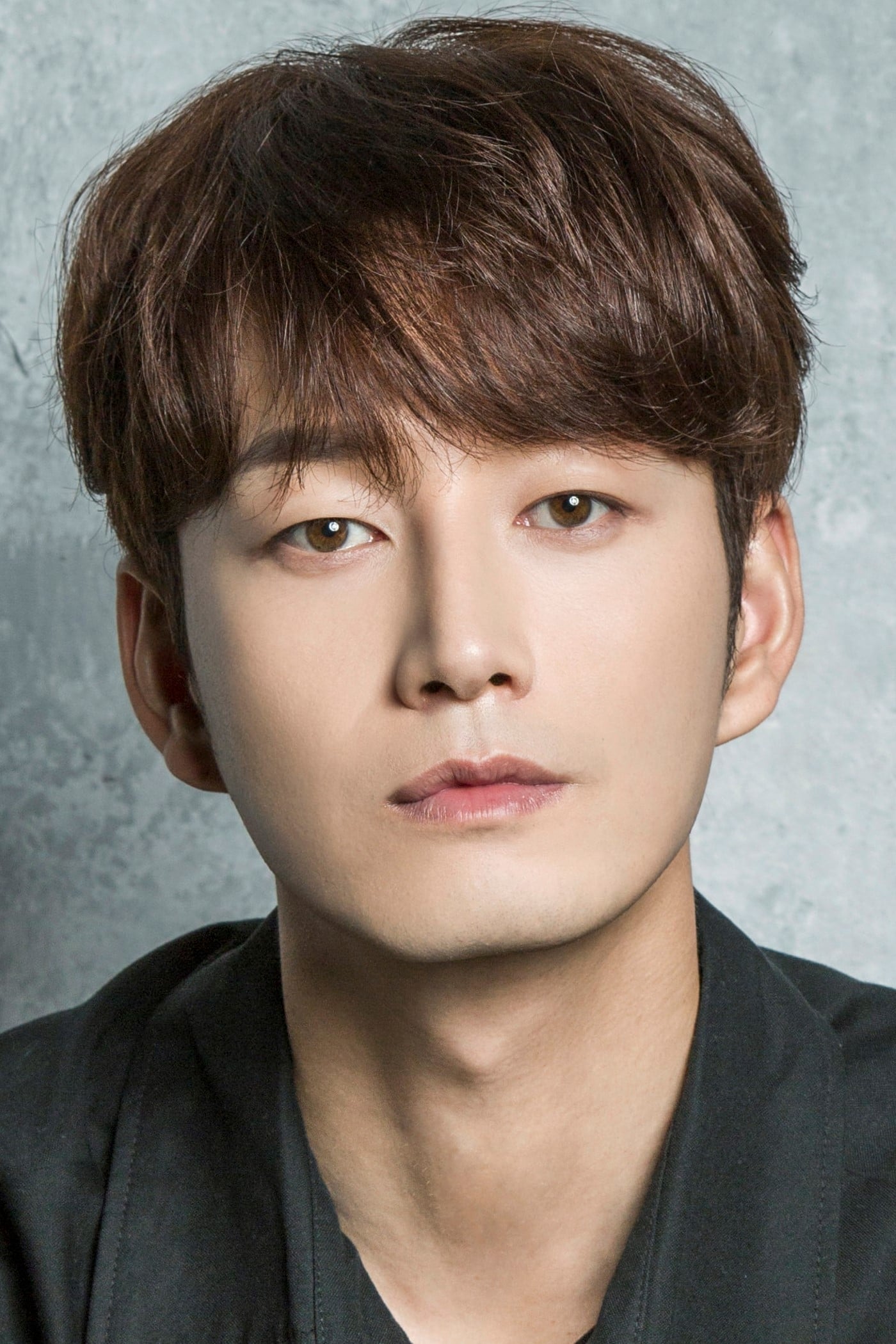 Netflix Shows/Movies Coming in Second Half of 2022: ‘The Glory,’ ‘The Fabulous,’ ’20th Century Girl’ and More