Recently, Hospital Playlist became the talk of the town for three consecutive weeks, receiving positive reviews. After stimulating the empathy, the drama presented five main characters’ agony and conflict over the responsibilities as doctors and ordinary people, raising the expectations and curiosity.

If you look at it, most medical dramas have gained a lot of popularity, guaranteeing more than a certain amount of fun. The sense of immersion was heightened in the operation scenes, whereas the patient’s heart-rending stories drew tears, and doctors’ struggles to save the patient in the midst of difficulties always presented a sense of accomplishment. Above all, the viewers are deeply moved by these medical dramas that deal with the importance of life more than any other genre. What are some of these dramas that caught both fun and impression? Here are the five representative medical dramas that changed the paradigm. 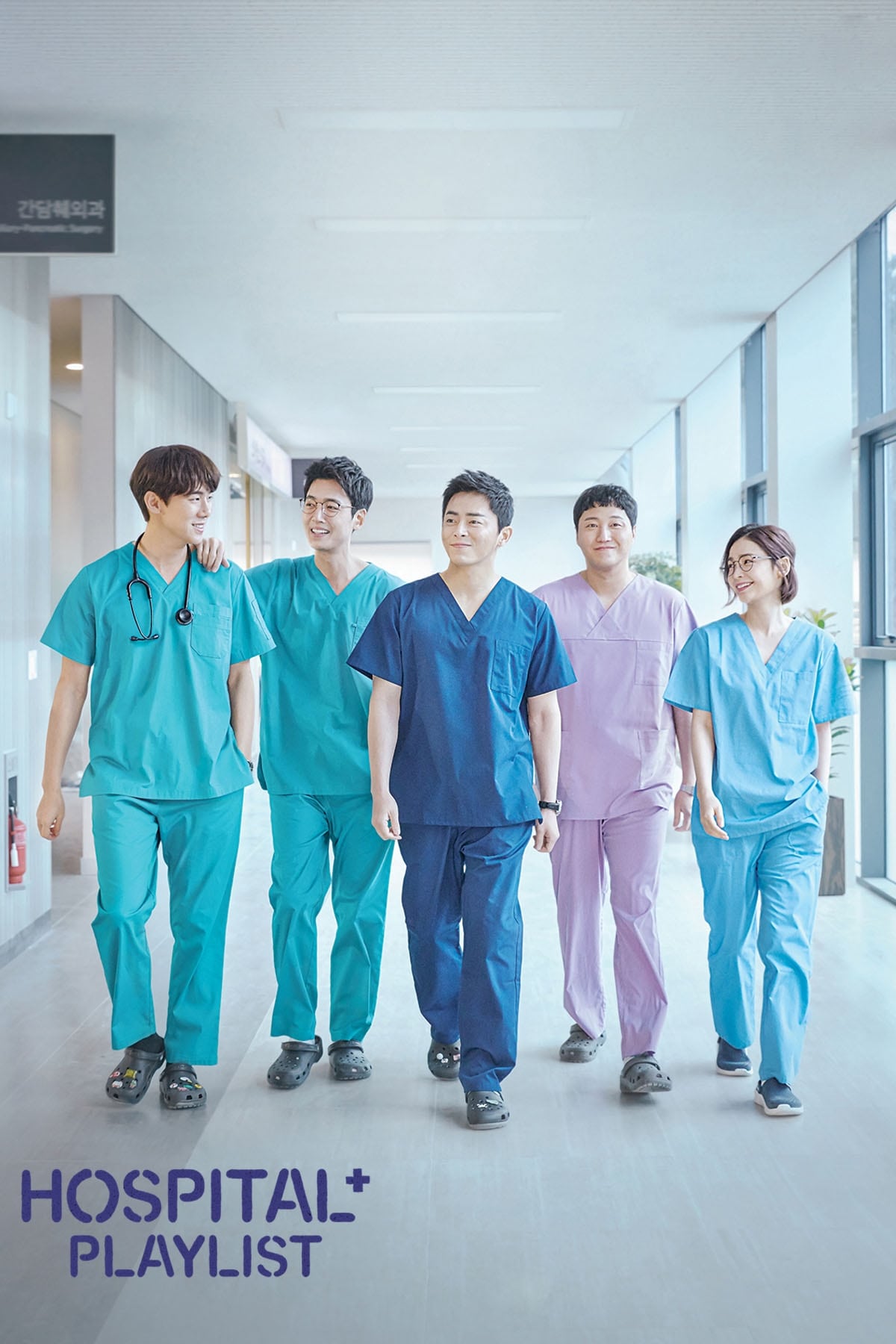 This is a medical drama about the efforts and romance of pediatric surgery specialists. The story follows Park Shi On, a genius who is suffering from Savant syndrome, as he joins Sungwon University as a pediatric surgery resident and grows up to become a “good doctor,” as the title suggests. Actor Joo Won’s performances as Park Shi On were dazzling. In every episode, he moved the viewers as he portrayed a person who cares about patients despite his bent shoulders and unique way of speaking. The drama aired on KBS in 2013 and received a huge love, hitting 20% viewership. It was also remade by ABC in the US and Fuji TV in Japan, creating a sensation. 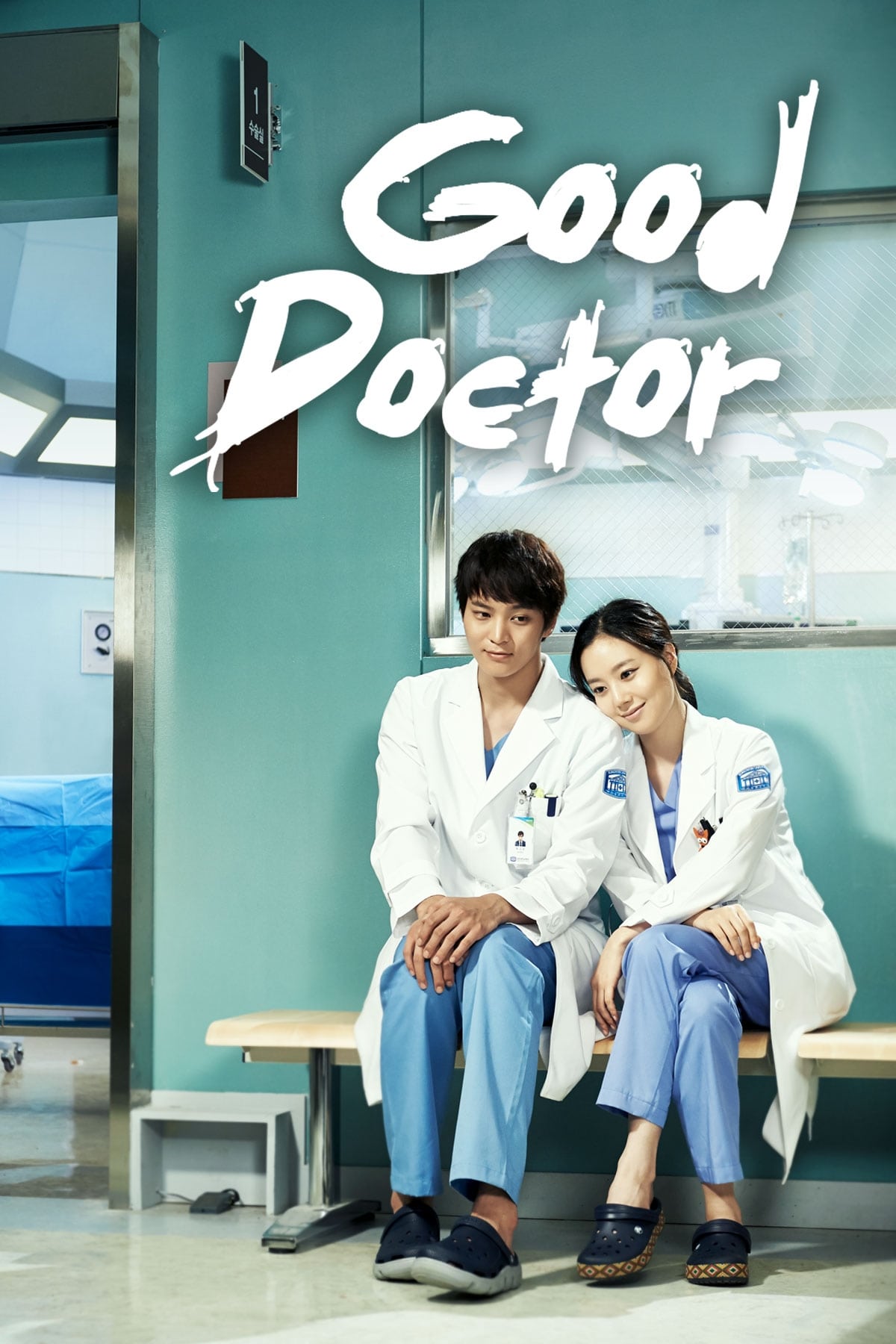 Good Doctor (2013) - 11DB.IO
As a child, Park Shi On was sent to a specialized care center, where he discovered genius capacities for his autism. Coupled with an exceptional memory and keen spatial skills, the young savant eventually entered pediatric residency, where he developed into a promising surgeon. However, his mental a…

The drama tells the story of trauma surgeons, who everyday fight over their patients’ lives. From the first episode, the drama gave a tremendous sense of immersion with its spot-on emergency room situations and intense operation scenes. Without presenting a “forced” love relationship, it solely focused on the medical team until the end, receiving favorable reviews. It also delivered a heavy message reflecting the reality of the poor external-injured healthcare system, where the patients are pouring out, but there are not enough doctors to handle them. The actors’ performances were also excellent. Lee Sun Kyun and Hwang Jung Eum presented the realistic portrayals of the two main characters who experience many things and grow up to become real doctors. In particular, Lee Seong Min’s acting as he plays the role of Choi In Hyuk is impressive. He drew explosive responses from the viewers by putting the patients in front of the politics that happens inside the hospital. This is the work that allowed him to become one of the most wanted actors in the movie and drama industry. 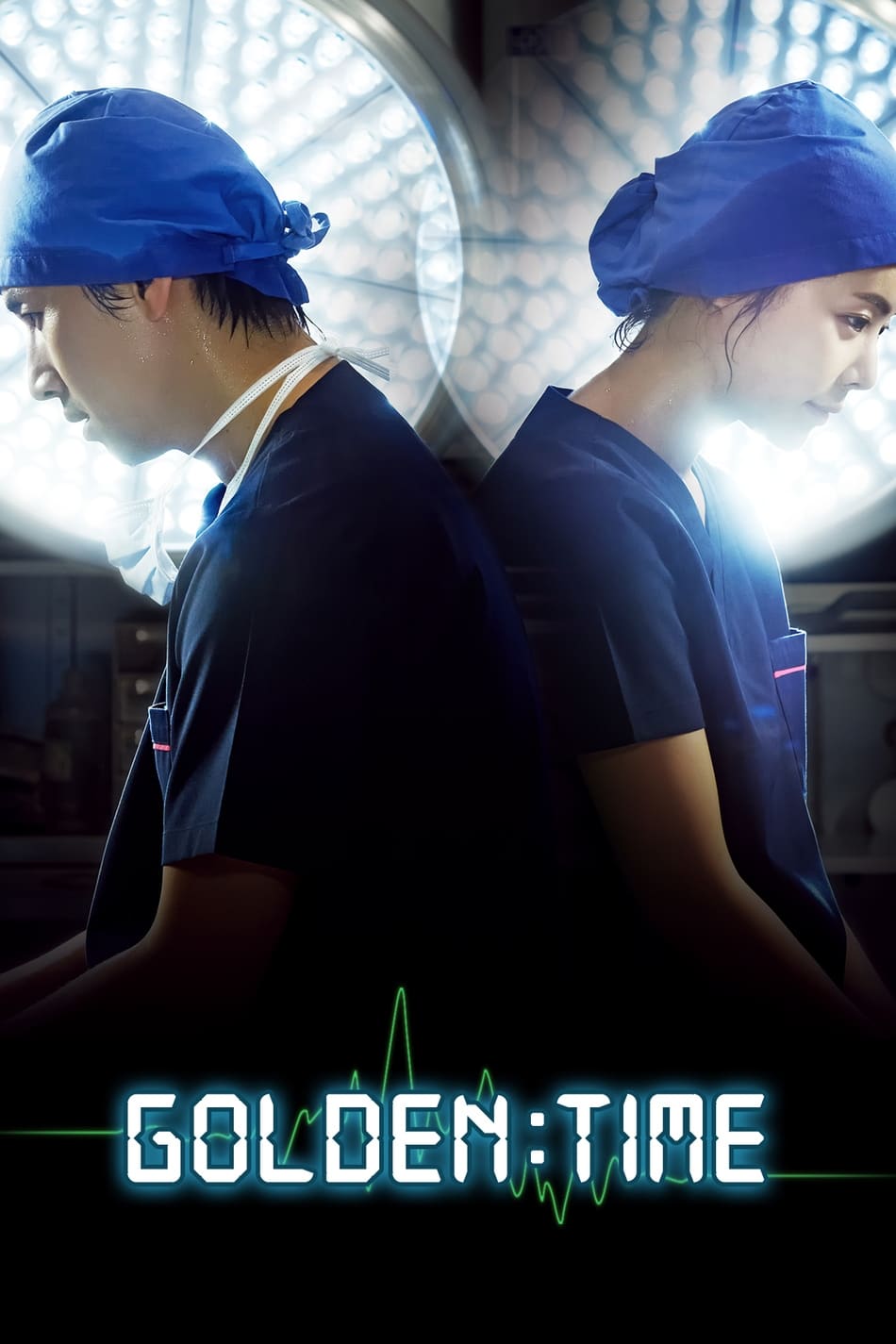 The drama tells the story of “Teacher Kim,” an eccentric yet genius doctor, and young doctors at Doldam Hospital in the countryside. A patient in a critical condition comes to the hospital, but when a ridiculous situation occurs, Teacher Kim appears to wrap up the situation with penetrating words and perfect medical treatments. The drama sometimes points out the irrational social issues and sometimes shows the heartbreaking stories of patients, stirring up the tears. Actor Han Suk Kyu, playing the role of Teacher Kim, captivated the viewers with his seemingly cynical but warm-hearted character who guides his juniors to the right path. The drama recorded around 20% viewership, and Han Suk Kyu won the Grand Prize at the 2016 SBS Drama Awards. Thanks to the success of the first season in 2016, the second season was recently aired. It has received as much response as the first season, raising expectations for the third season. 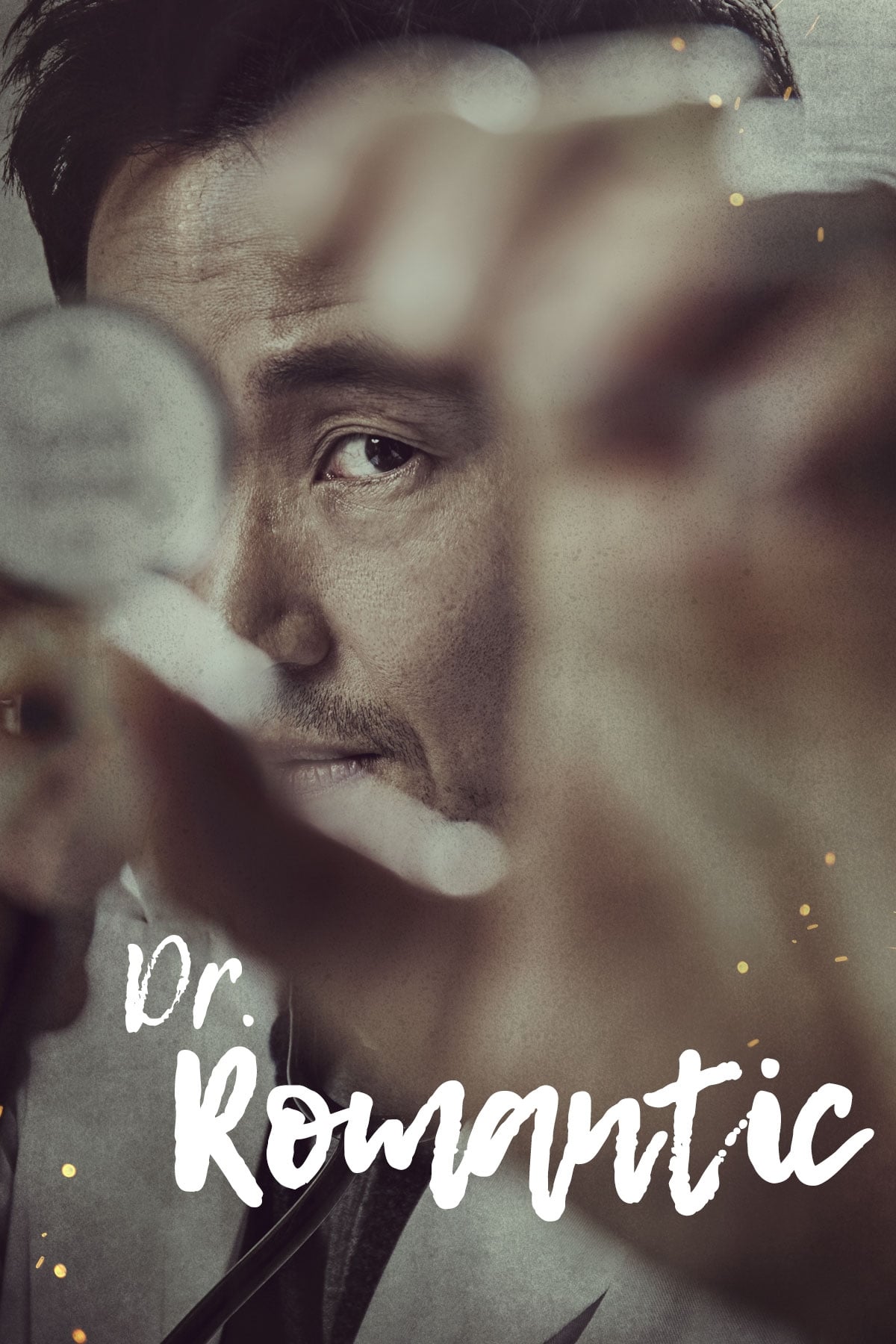 Dr. Romantic (2016) - 11DB.IO
An eccentric, triple board-certified virtuoso surgeon leaves a top job in Seoul and ends up at a provincial hospital, where he mentors young doctors.

The drama depicts the work and romance of cardiothoracic surgery specialists, whose work involves lungs, blood vessels, and hearts. It is said that the plan was to inform the public about the low application rate for cardiothoracic surgery, despite the fact the department is called the mecca of operation, and heighten the interest in the department. The realistic depiction became the talk of the town, as the entire hospital set was built just for the drama. It received favorable reviews for its realistic surgical scenes with diverse equipment and filming techniques, whereas performances of the actors, including Ji Sung and Kim Min Jung, also stood out. The two of them growing up as doctors after overcoming their handicaps, and becoming a solid couple allowed the viewers to be more affectionate about the drama. 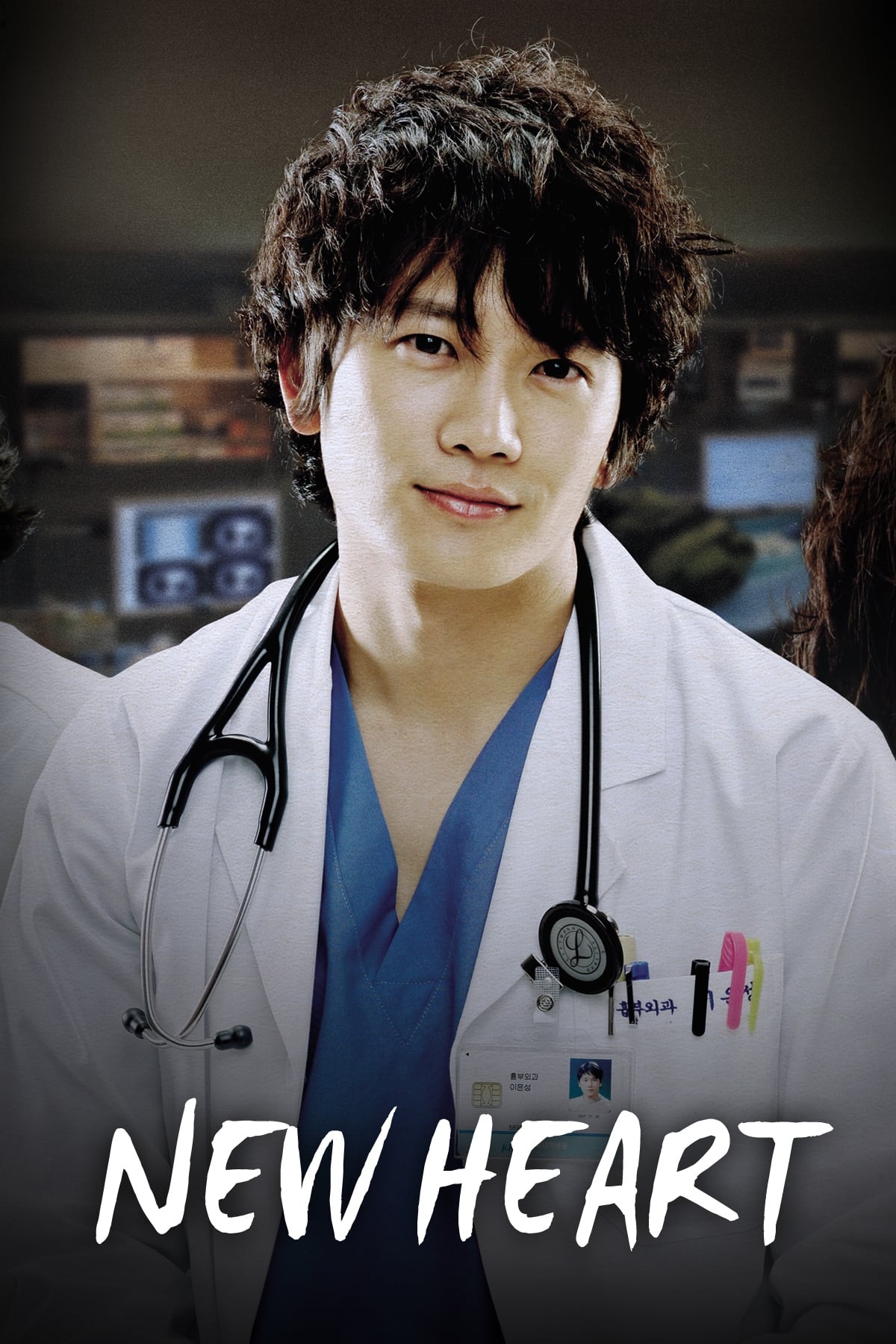 New Heart (2007) - 11DB.IO
Cardiac surgery is one of the most demanding and difficult forms of surgery, and it’s not as lucrative as other medical careers, so when Lee Eun Seung and Nam Hye Suk are the only applicants to apply for a residency, they are accepted easily. Dr. Choi Kang Gook, the new head of Cardiovascular Surger…

The drama is based on a Japanese novel of the same title. With the setting of a university hospital, the drama revolves around the success and downfall of Jang Jun Hyuk, a genius with the ambitions for power. If most medical dramas were centered on medical treatments and surgeries, White Tower dealt heavily with the power and politics that take place in the hospital. That doesn’t mean that the portion of the medial-related scenes are small. Instead, the story of Jang Jun Hyuk turning the tide, when he faces the crisis, by displaying his genius surgical skills, delivered a sense of pleasure. On the other hand, the bitterness over the fact that such skills are used as a political tool remains. The actors’ impressive performances also stood out as the drama is mostly about the ongoing power struggle in the hospital. Actor Kim Myung Min, who played Jang Jun Hyuk, portrayed a character full of pride and desires with such charisma. At the same time, actor Lee Sun Kyun played the role of Choi Do Young, a doctor who is at odds with Jang Jun Hyuk, adding to the fun of the story with his soft but confident images. 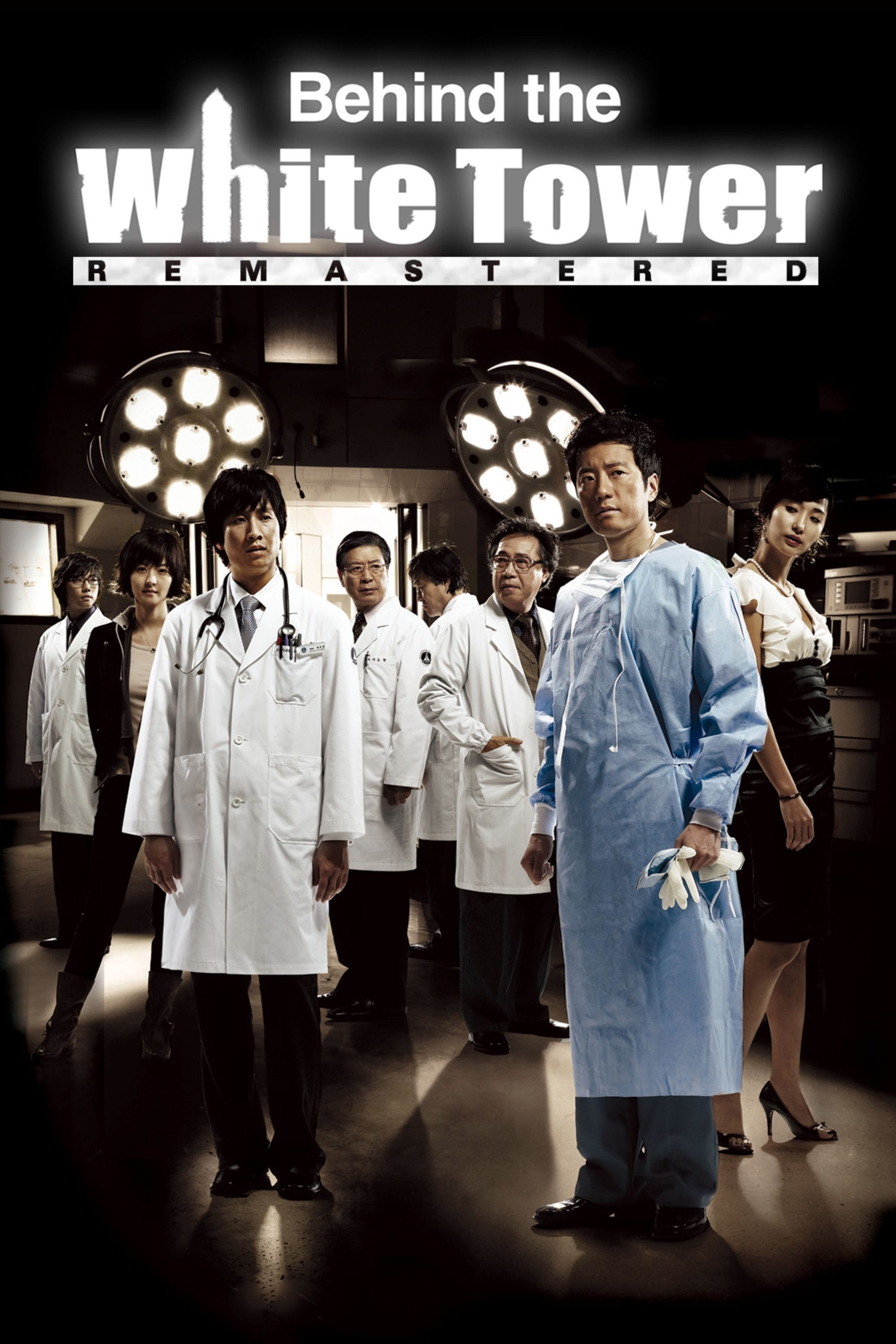 Behind the White Tower (2007) - 11DB.IO
Based on renowned Japanese novelist Yamazaki Toyoko’s representative work Shiroi Kyotō, the drama brings viewers deep into the political inner workings of the medical field by taking a satirical look at malpractice and power plays at a university hospital, and contrasting the paths and personalities…