After hitting both local and foreign box offices with a plastic surgery horror story, Beauty Water was honored with the Best Animation Award in the 46th Boston Science Fiction Film Festival as the first Korean animation film to do so.

Directed by Cho Kyung Hun, the film is based on a plastic surgery horror story of Ye Ji, who gets to know about the dangerous yet miraculous ‘Beauty Water’ which allows one to be reborn as a beauty.

As the movie was invited to multiple prestigious award ceremonies including the 44th Annecy International Animation Film Festival and the 26th L’Étrange Festival, it gained international acknowledgments.

It was also invited to the 46th Boston Sci-Fi Film Festival, which is the longest-standing indie-film festival in the U.S. Beauty Water won the Best Animation Award in the Festival, raising the reputation of Korean animations.

Furthermore, the global popularity of the movie is expected to continue as it has been released simultaneously to Singapore, Taiwan, Hong Kong, Australia, and New Zealand in time for its domestic release. After 6 years of production, the animated movie was planned to be released to the global market. 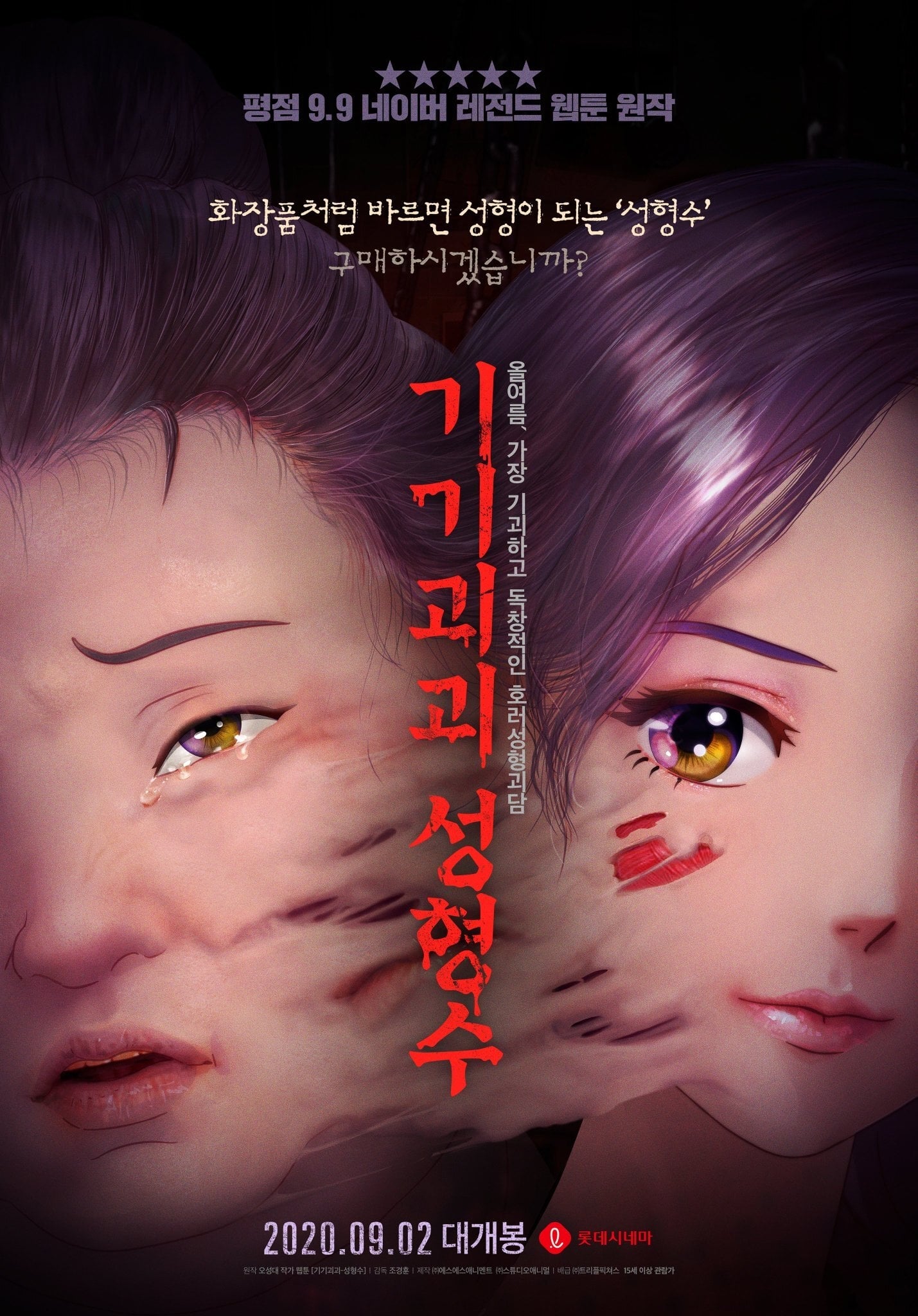 Beauty Water (2020) - 11DB.IO
A woman comes across mysterious water that enables her to lose weight and reshape her appearance.