Since he dominated Gag Concert with his hitting corners such as “I can’t get high notes” and “If I’m tall,” he quickly emerged as a representative entertainer loved by the whole country through 2 Days & 1 Night. He then hosted various shows, including Knowing Bros, Ask Us Anything Fortune Teller, New Journey to The West, and City Fisherman 2.

And 25 years after his debut, Lee Soo Geun will challenge his first stand-up comedy.

Naturally, attention now focuses on whether Netflix, which is striving to discover content in various genres, will once again revitalize the domestic comedy industry. 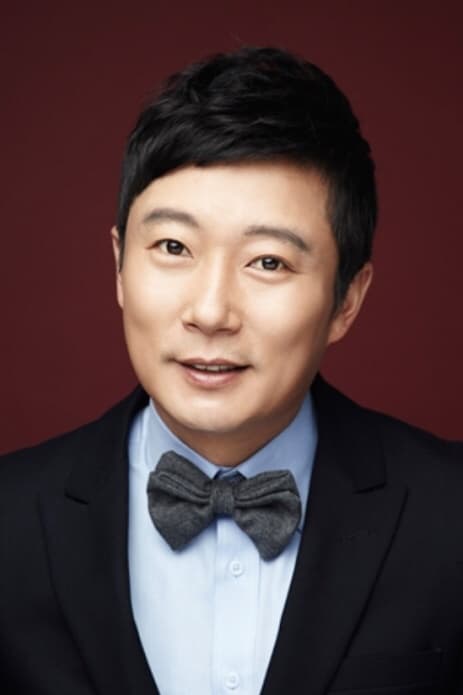