[K-Star’s Best Character] Do Kyung Soo, Someone Who Plain-Sails His Way to Hit Jackpots

Do Kyung Soo, who left after presenting the solo song “That’s Okay” which included self-descriptive lyrics of “I only ran forward wondering where I was,” has returned. While Do Kyung Soo took no hiatus since his debut as an actor in 2014 through to 2019, his first hiatus has come to an end. Right after discharging from the army, he announced the news of his first solo comeback and the movie The Moon (working title) for the year.

Do Kyung Soo made his debut in the role of a writer-wannabe Han Kang Woo who follows the successful writer Jang Jae Yeol in It’s Okay, That’s Love. The two who shared similar pains seemed to be also sharing a strong friendship, but Kang Woo turned out to merely be Jae Yeol’s another self who only he can see. The odd bond and tension between the two were highlighted thanks to Do Kyung Soo’s sentimental acting. The actor used the entirety of his face, from his clear eyes to his ‘cave mouth’ smile, to deliver emotions. Thus, his strong presence made it impossible to see him as a sub-character even when he was playing a supporting role.

In the same year, he also played Tae Yeong, a convenience store part-timer who opens his eyes to the absurdities of society after being treated unfairly. While playing the role of a high school student who is about the same as his previous work’s character, he showed a rebellious attitude that does not tolerate injustice. Along with his calm vocals in the movie’s closing credit OST, “Crying Out,” Do Kyung Soo made a stable big-screen debut.

Since 2016, the actor made a steady appearance on screens every year. He rose as a 10mil box-office movie actor as the soldier of special interest Won Dong Yeon in Along with the Gods: The Two Worlds and Along with the Gods: The Last 49 Days, receiving positive responses for his acting skills. He also demonstrated the bromance chemistry with Jo Jung Suk and Shin Ha Kyun, each in My Annoying Brother and Room No.7 respectively. Despite his unchanging style throughout each movie and his short hair, the actor manages to showcase different characters each time with unmatched energy.

The drama 100 Days My Prince is almost the first work in his filmography to have depicted romance. However, the actor did not only focus on romance, and wittily used his sense of humor to say things only contemporary characters would. He is scheduled to work with Sol Kyung Gu in his returning work after discharge from military services. The Moon is Do Kyung Soo’s first attempt at a Sci-Fi genre, as he plays a man isolated in space due to an unexpected accident. With his usual plain self, this time he is headed towards a bigger stage, into outer space. 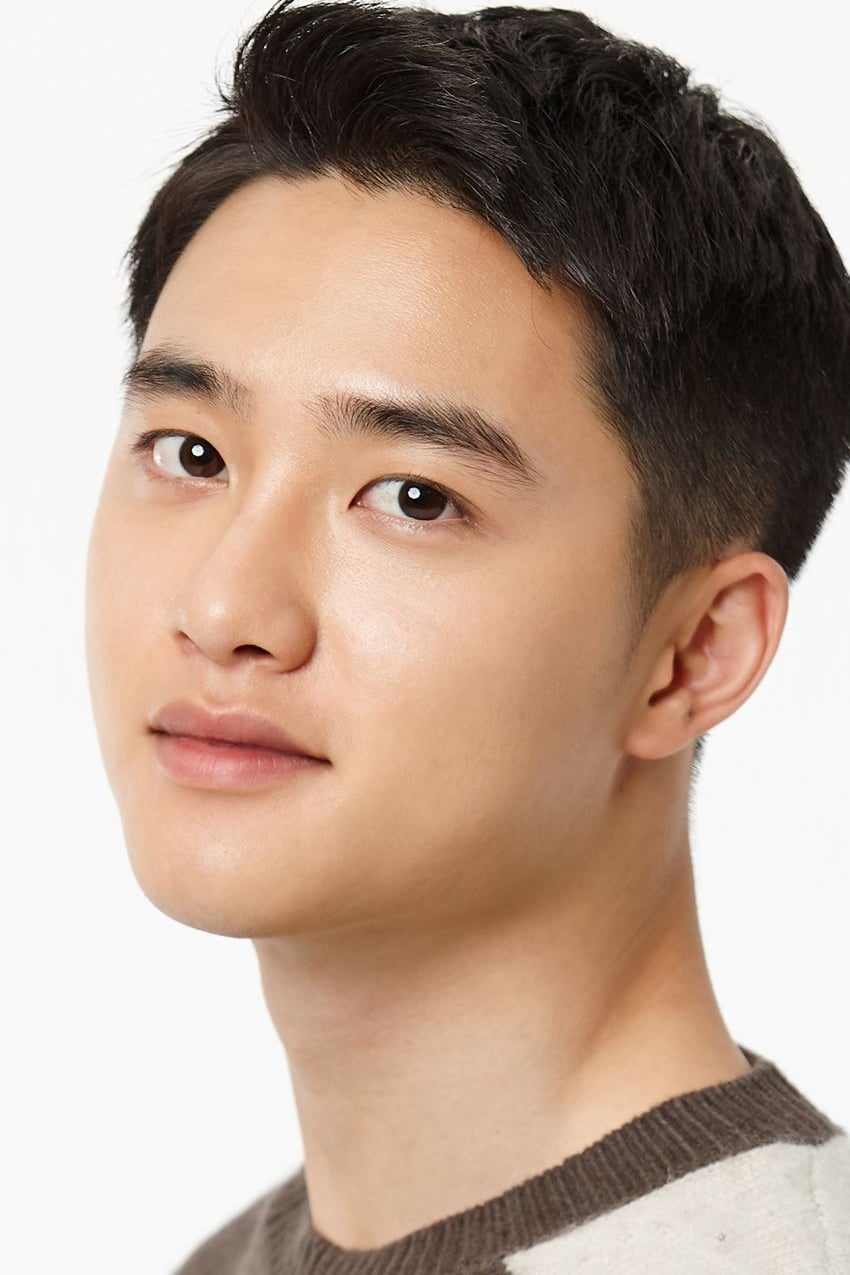 Doh Kyung-soo - 11DB.IO
Do Kyung-soo, who is instantly recognizable by his professional alias, D.O. is a well-known South Korean singer and actor. He is best known as a member and one of the main vocalists of the South Korean-Chinese boy group EXO.