Aired on the 31st, JTBC’s Soccer Adventure hosted the ‘2020 Somehow an FC Awards.’ (T/N: The football club within the show calls themselves ‘Somehow an FC’)

‘Somehow an FC’ held a festival to express their gratitude toward each other for the past year and seven months of hard work. There was not only a red carpet but also a photo wall with various awards and celebratory performances which burned the night up.

Kim Sung Joo also introduced Jung Hyung Don saying, “We are happy to have him here tonight at the awards ceremony. He really loves soccer and is good at everything.” In response, the members of the FC welcomed him as they stood up to applaud and cheer him on.

Kim Sung Joo announced the unconventional style of the ceremony as he said that while “15 awards were prepared, three awards were canceled due to the settlement of accounts.” The awards ceremony included awards for the angriest, the most injured, and other categories that were hilariously named.

Meanwhile, the final story of the football club was depicted in this episode as they put an end to the past year and seven months. 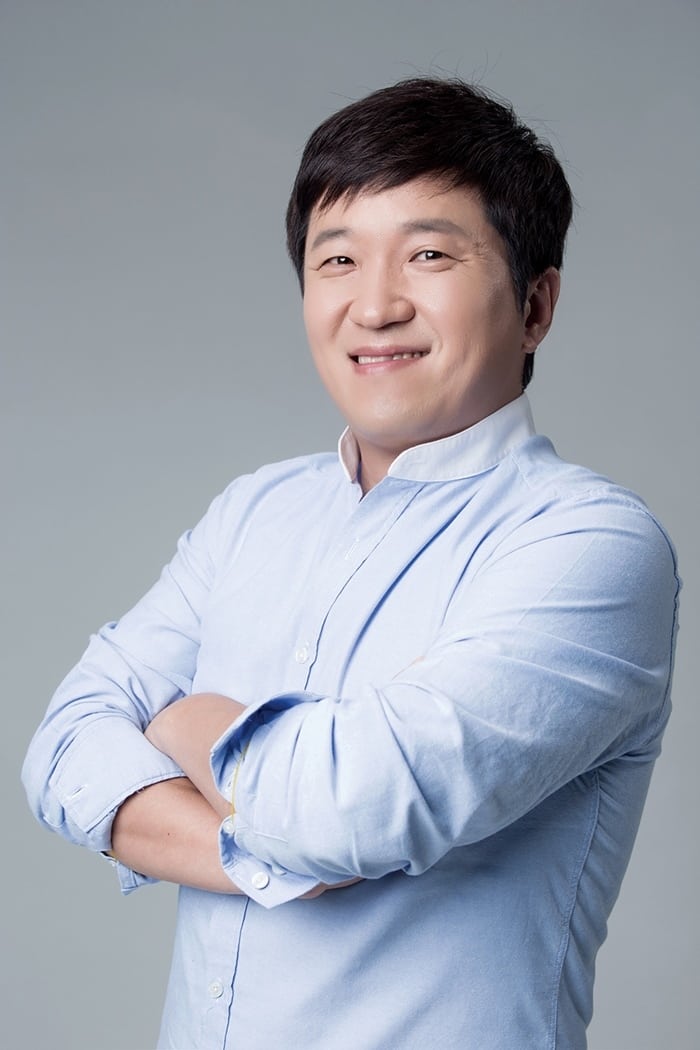 ‘King of Mask Singer’ Citron Tea Turns Out to be LOONA’s Yves!