Boom Returns to ‘DoReMi Market’ in 2 Weeks After Self-Quarantine

The host of DoReMi Market and TV personality, Boom, has been welcomed back by the members to return in 2 weeks.

On an episode of tvN’s DoReMi Market aired on the 2nd, Cho Se Ho and Nam Chang Hee appeared as guests.

The members of the show drew attention with their new makeovers in the beginning. Taeyeon turned into the character of Edna from The Incredibles, and Kim Dong Hyun and Moon Seyoon dressed into Park Myung Soo and IU, while Park Na Rae and Key became the members of KYT (also known as Koyote).

In particular, MC Boom returned to the show in two weeks. Boom had previously had to self-isolate as he came into contact with singer Lee Chan Won, who was confirmed with a case of COVID-19.

Shin Dong Yup welcomed the return of Boom in two weeks as he asked everyone to give a round of applause. Key, who was temporarily the substitute MC in his absence, told him not to leave ever again.

To this, Boom greeted them with an “I’m back with a very healthy smile.” 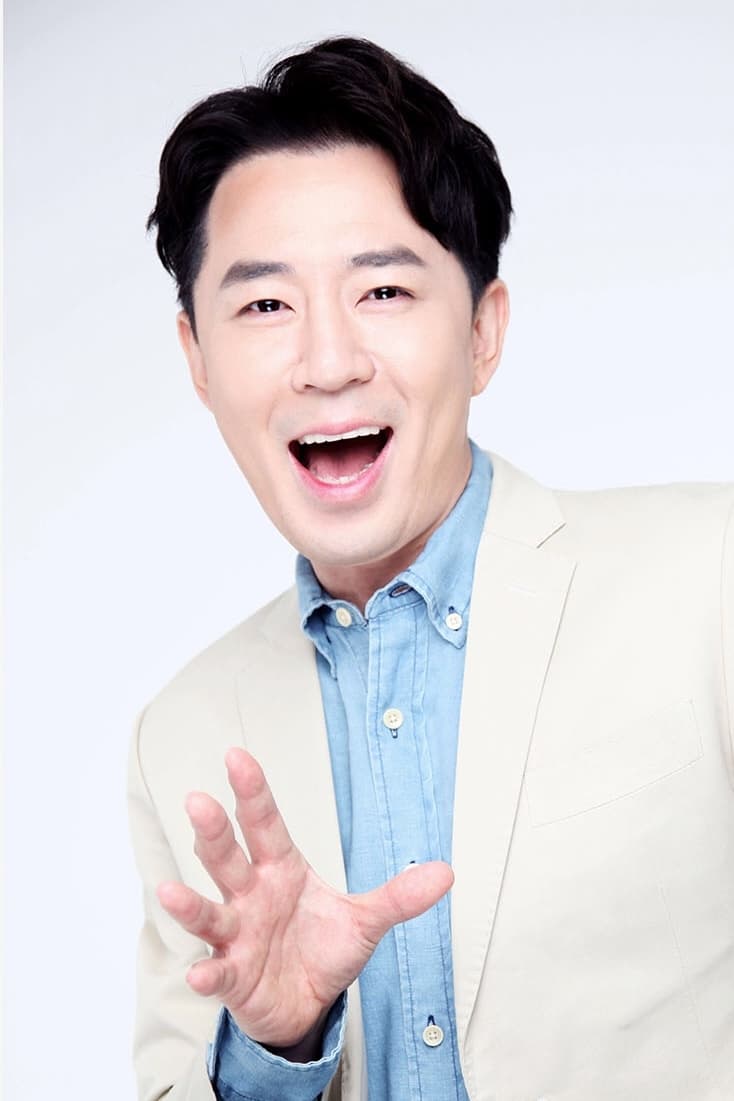