On December 25th, Lee Yu Bi introduced the kickoff of her YouTube channel as she posted a photo of “I Love Yub” on Instagram.

Various sides of Lee Yu Bi are expected to be released through the channel as she plans to post videos of her preparing for the 2020 MAMA Awards ceremony, where she attended as a presenter.

As a ‘Beauty Icon’, Lee Yu Bi has actively communicated with fans through Instagram as she shared information about fashion and beauty. Meanwhile, the YouTube channel is anticipated for its honest and unrestricted content of the actress’s daily life, which has never been shown before.

The first video for the channel has already been uploaded on the 26th at 2 p.m. KST. 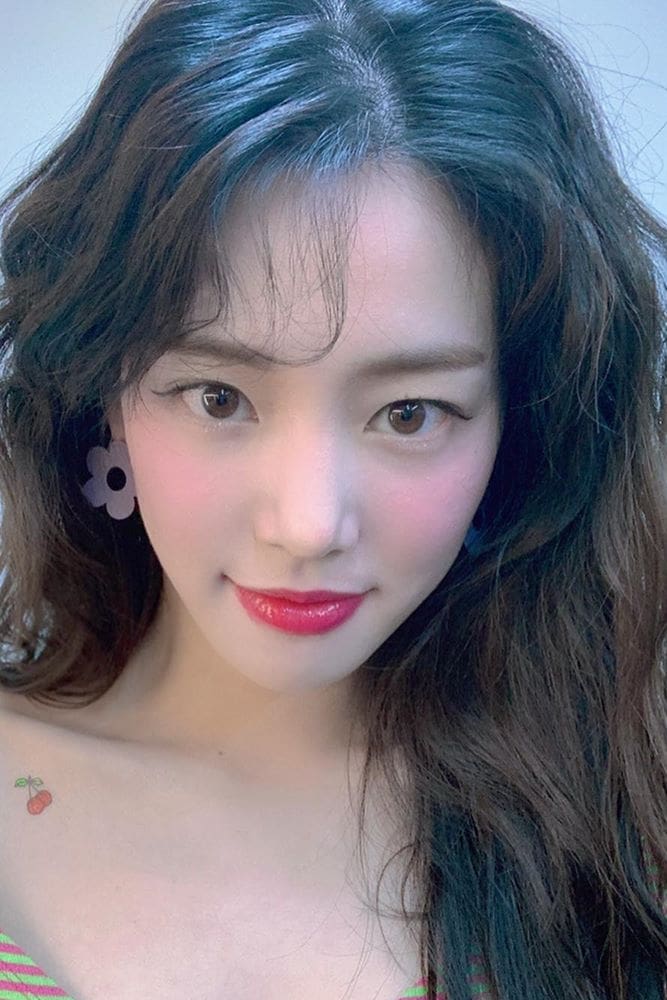 Lee Yu-bi - 11DB.IO
Lee Yu-bi is a South Korean actress. She began her career in the 2011 sitcom Vampire Idol, then played supporting roles in television dramas The Innocent Man, Gu Family Book, and Pinocchio, as well as the films The Royal Tailor and Twenty. Wikipedia