After presenting two dramas, The School Nurse Files and Start-Up, Nam Joo Hyuk greeted the viewers once again on the big screen.

Josée still chose to be released on Dec 10 even in the difficult times and is drawing steady responses from the audiences. In the film, Nam Joo Hyuk played the role of Young Seok, who shows special feelings towards Josee, and reunited with Han Ji Min.

In the video interview conducted on Dec 7, Nam said, “I’d be lying if I say that the original film didn’t pressure me, but I had more expectations in the Josée created by director Kim Jong Kwan. How he talked about taking the big frame but changing the inside came as a challenge for me, too. I wanted to construct the same ‘direction’ that the director wanted.”

Another reason he chose to take part in the film is Han Ji Min.

“When we filmed for The Light in Your Eyes, there weren’t that many scenes where we appeared together that we never got to talk at a deeper level. But for Josée, we got to have a deeper conversation for every scene. We talked more, and because we already worked together once before, we were able to immerse more quickly.”

“Ji Min is just so warm that I think people can’t help but like her. She respects people and cares for her fellow actors. She always says she can do better, but she is an actor who has so much to learn from. I think these parts make you fall in love with her.”

Young Seok is pure and kind, but he is also a person who is honest with his desires. And compared to Tsuneo from the original work, he is described as a more realistic person.

“When I was playing Young Seok, my goal was to delicately capture the image of an ordinary young man that you can see in the neighborhood. I acted with the heart of normally and delicately showing a character like a documentary. When I saw the final work, I think the relations between Young Seok and Josee were melted in just as I expected and tried. I even thought that I performed the role of Young Seok without any regret.”

Unlike the original film, the very moments of love and breakup between Young Seok and Josee are not clear.

“Our film doesn’t clearly list out the starting point of love and the breakup compared to the original film, but we do show the two in love. I think their farewell scene can be interpreted in various ways.”

Finally, Nam Joo Hyuk said, “I try to become the character in every project. I do my best to solely immerse in the role. So I hope people see the character rather than me,” and added, “I hope Josée becomes a special project that will remain in the audiences’ memories for a very long time.” 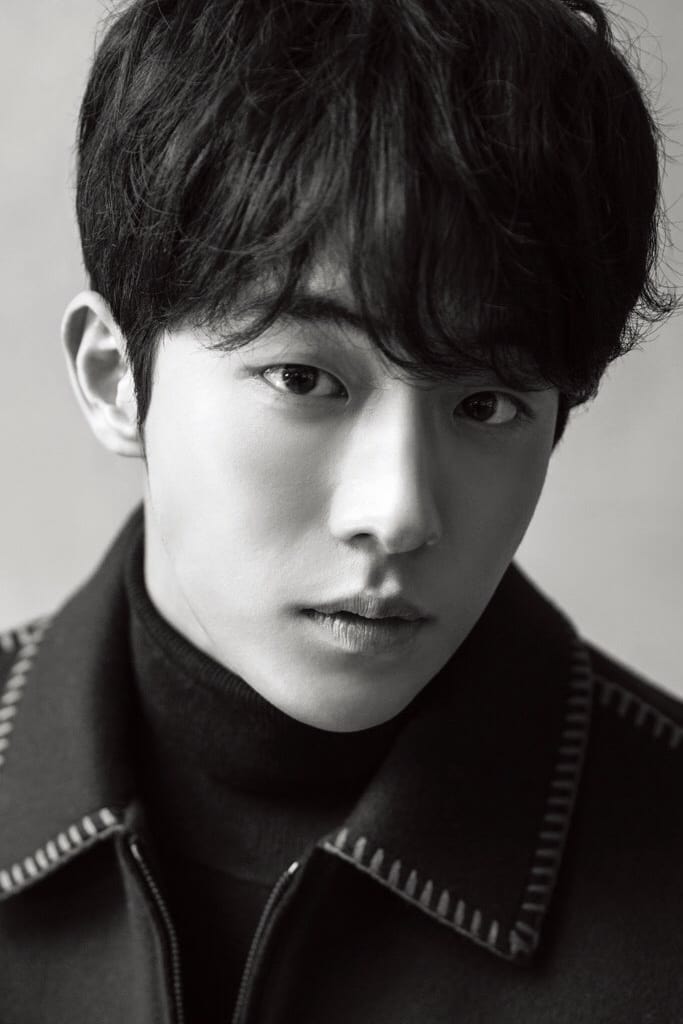 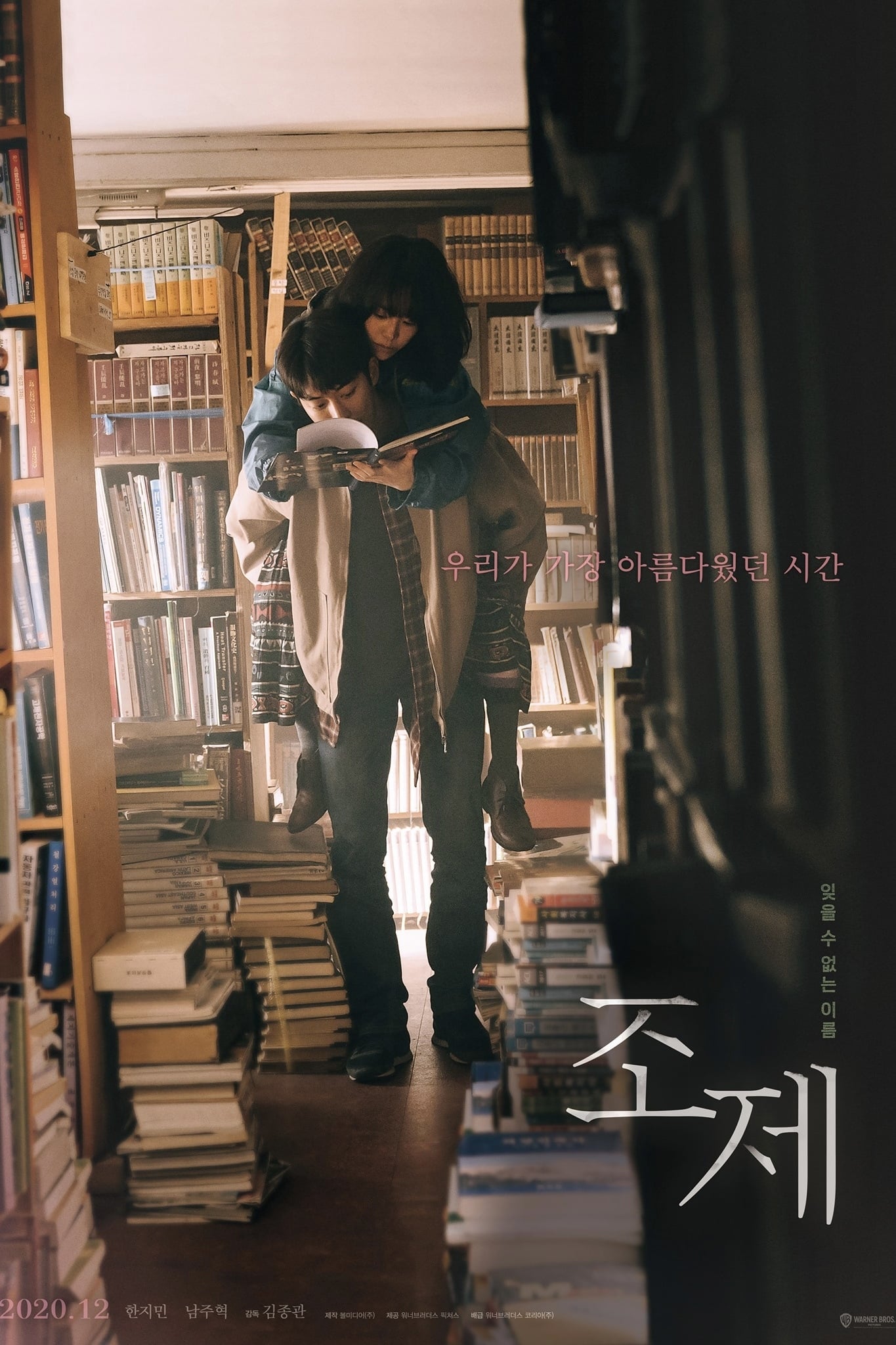