Bae Sung Woo was caught driving under the influence of alcohol. His blood alcohol level is known to be high enough for revocation of license.

Last month, Bae Sung Woo was booked on charges of drunk driving. He was accused of driving after drinking with a friend on a day he had no scheduled filming. Currently, the actor is starring in SBS’s drama Delayed Justice as a passionate journalist who works for justice.

According to a media outlet, the production company was well aware of the incident but focused more on keeping it a secret. An official from the company shared, “His role fights for justice. His incident collides with the role.”

The police will summon Bae soon and are reportedly adjusting the date given that he is currently starring in an ongoing drama.

The agency added, “The actor is repenting his fault. We also apologize to the drama for causing damages.” Bae Sung Woo himself apologized, “I feel responsible for my mistakes. I will accept all the criticisms and deeply reflect on myself.” 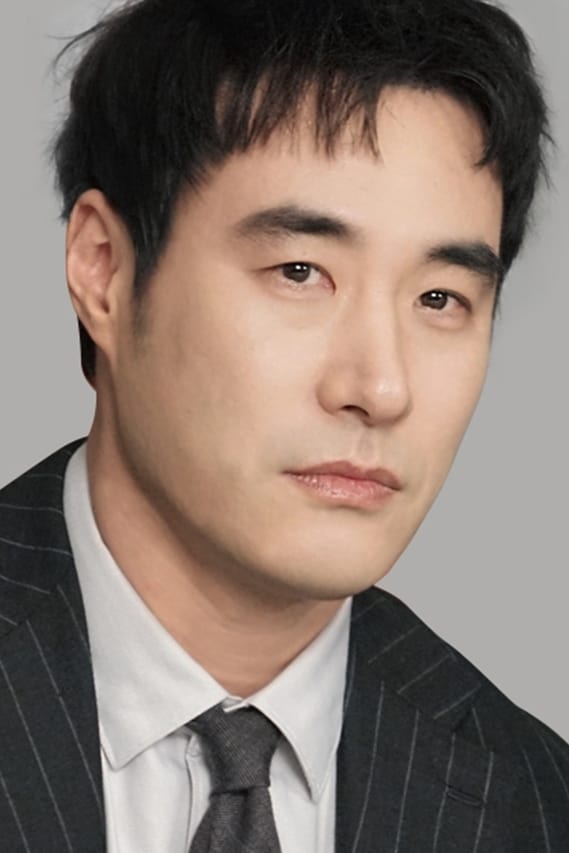