Woman in Crisis is a “twisted” makjang drama that depicts the extraordinary escape plan of writer Kim Ma Ri, also known as the epitome and the godmother of makjang dramas, after she finds herself sucked into the world she created.

The drama fully intends to include all “makjang cliches,” such as a frustrating kind female lead, a healthy guy who only has his eyes on one woman, the secret of birth that is revealed at the critical moment, and out-of-nowhere kimchi slapping. But it also plans to add a delightful twist to them, giving vicarious satisfaction and catharsis. 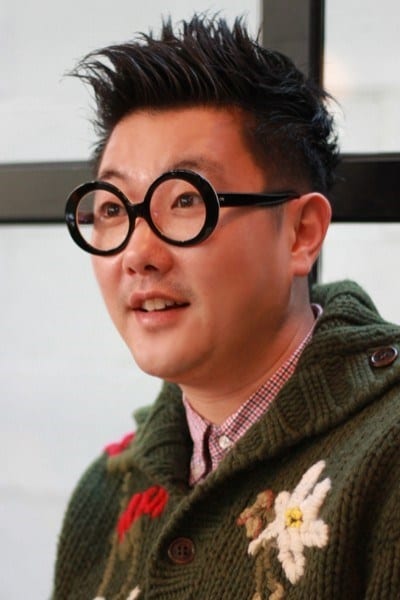 Director Lee Won Suk will be directing the series. After emerging as a rising star in the film industry with his witty humor shown in How to Use Guys with Secret Tips, he broadened his territory by flawlessly capturing the weighty topic through The Royal Tailor. He will be joined by writer Kim Soo Ah, who wrote Hellcats and adapted My P.S. Partner.

How to Use Guys with Secret TipsNetflixThe Royal TailorWoman in Crisis