It’s been a while since the star-packed roster became a new trend in Korean cinema. Unlike how one or two stars led the plot, now, several actors imprint their individualities and fill the play more richly and colorfully. From the audiences’ point of view, we can enjoy both the pleasure of seeing “star actors” and the fun of watching a movie. Let’s check out a total of 8 films, ranging from movies that showed rather disappointing results to movies that became a box office hit.

Based on Keisuke Son’s novel, the movie is about the characters in desperate situations and their clashes surrounding a questionable money bag. It is a crime drama with a black comedy about a group of people blinded by desire and become hardened to blood or tears. Jeon Do Yeon, Jung Woo Sung, Youn Yuh Jung, Bae Seong Woo, Jin Kyung, Jung Man Sik, Shin Hyun Bin and Jung Ga Ram paint a terrible irony of clashing into unexpected situations as they try to seize the once-in-a-lifetime opportunity. 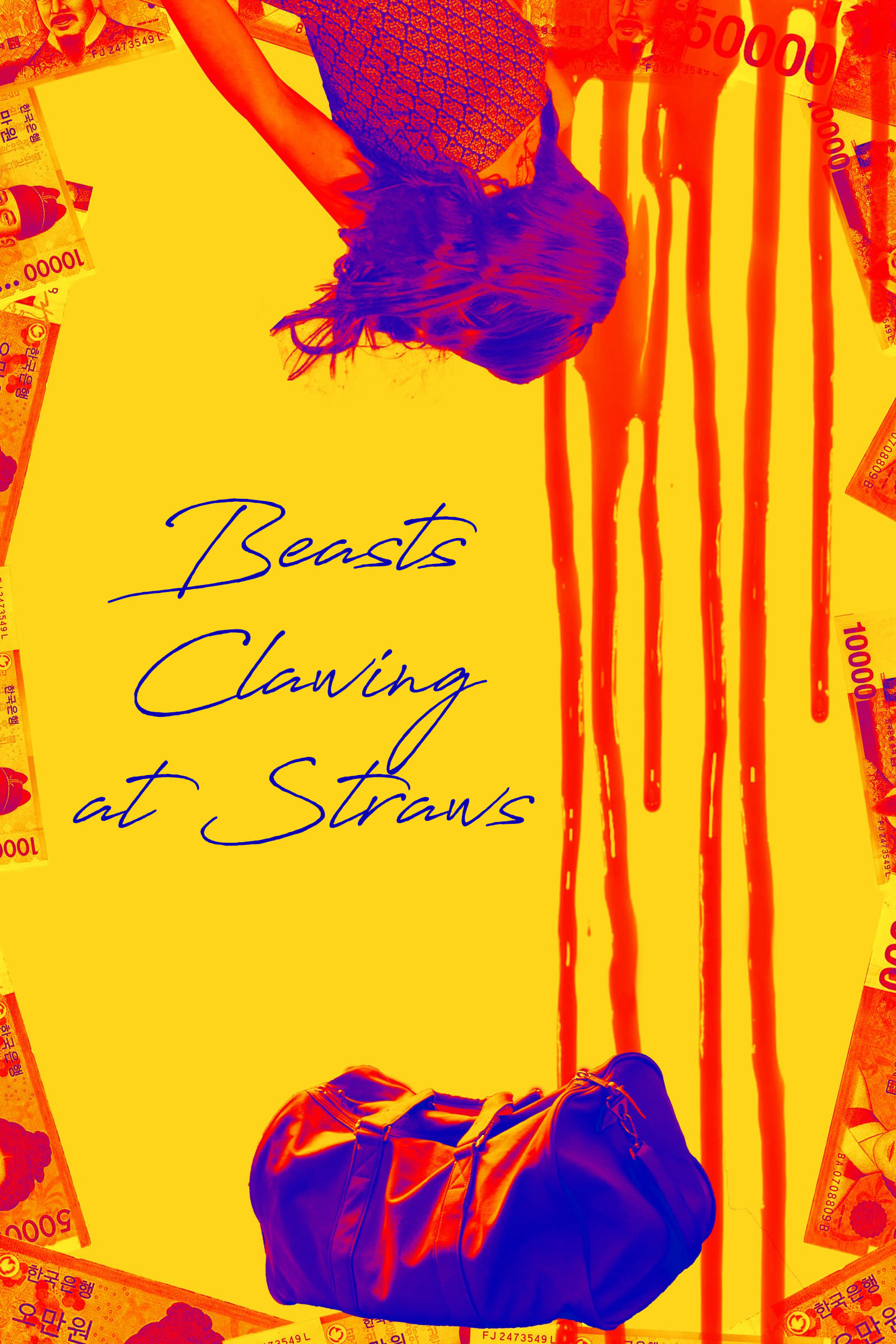 Beasts Clawing at Straws (2020) - 11DB.IO
Eight strangers who are financially struggling become involved with each other while they track a bag full of cash.

Set in 1987, the film captures the chain of events that led up to a huge roar triggered by the death of a student protester. It is based on the true story of the unlawful interrogation and death of a student activist named Park Jong Chul that ultimately prompted the June Democratic Uprising in Korea, and starts as a cold thriller and heads towards a heart-breaking story. And the actors who took part in filmizing the critical event in modern history are simply outstanding. With Kim Yoon Seok, who turned into a ruthless commissioner Park Cheo Won, in the center, Ha Jung Woo, Yoo Hae Jin, Kim Tae Ri, Park Hee Soon, Lee Hee Joon, Jo Woo Jin, Sol Kyung Gu, Gang Dong Won and Moon So Ri (in voice only) vividly performed the moment of 1987 as if they were running a relay.

The movie was inspired by South Korea’s first jury trial. The story of ordinary people being chosen as jurors and seek out the truth of a murder case through evidence, testimony, and confessions is unfolded quite speedily. Moon So Ri plays a presiding judge who always goes by the book, while Park Hyung Sik becomes a jury number 8 and drives the nation’s first jury trial into an unexpected direction with 7 other jurors played by Yoon Gyung Ho, Kim Hong Pa, Jo Han Chul, Kim Mi Kyung, Seo Jeong Yeon, Baek Soo Jang, Cho Soo Hyang.

During the Joseon period, when the King’s position is at stake, a disgraced nobleman with a gift for reading faces becomes enmeshed in a power struggle as he tries to alter the fate of Joseon. It combines Korean fortune-telling traditions of reading faces with historical events to create an intriguing story. Along with its unique narrative, the cast packed with A-list stars made headlines. Song Kang Ho and Lee Jong Suk become father and son, and on top of that, Jo Jung Suk joins as brother-in-law, adding to the fun. Lee Jung Jae, Kim Hye Soo and Baek Yoon Sik each play ambitious Grand Prince Suyang, entrancing gisaeng (Joseon’s courtesan) Yun Hong, and Kim Jongseo who has to protect the young King, and take part in dragging Nae Gyeong (Song Kang Ho) into a power struggle.

The story begins when a lawyer who is stuck in a dead-end temp position is given a special job to revitalize a failing zoo. The absurd plot of a lawyer and zookeepers disguise themselves as animals and experience wildlife on the other side of the fence in order to save an endangered zoo is unraveled with cute humor. Ahn Jae Hong, Kang So Ra, Park Yeong Gyu, Kim Sung Oh and Jeon Yeo Been deliver a pleasant laugh with fantastic chemistry even in the difficult situation of having to act in the masks of polar bears, lions, giraffes, gorillas and giant sloths, respectively. 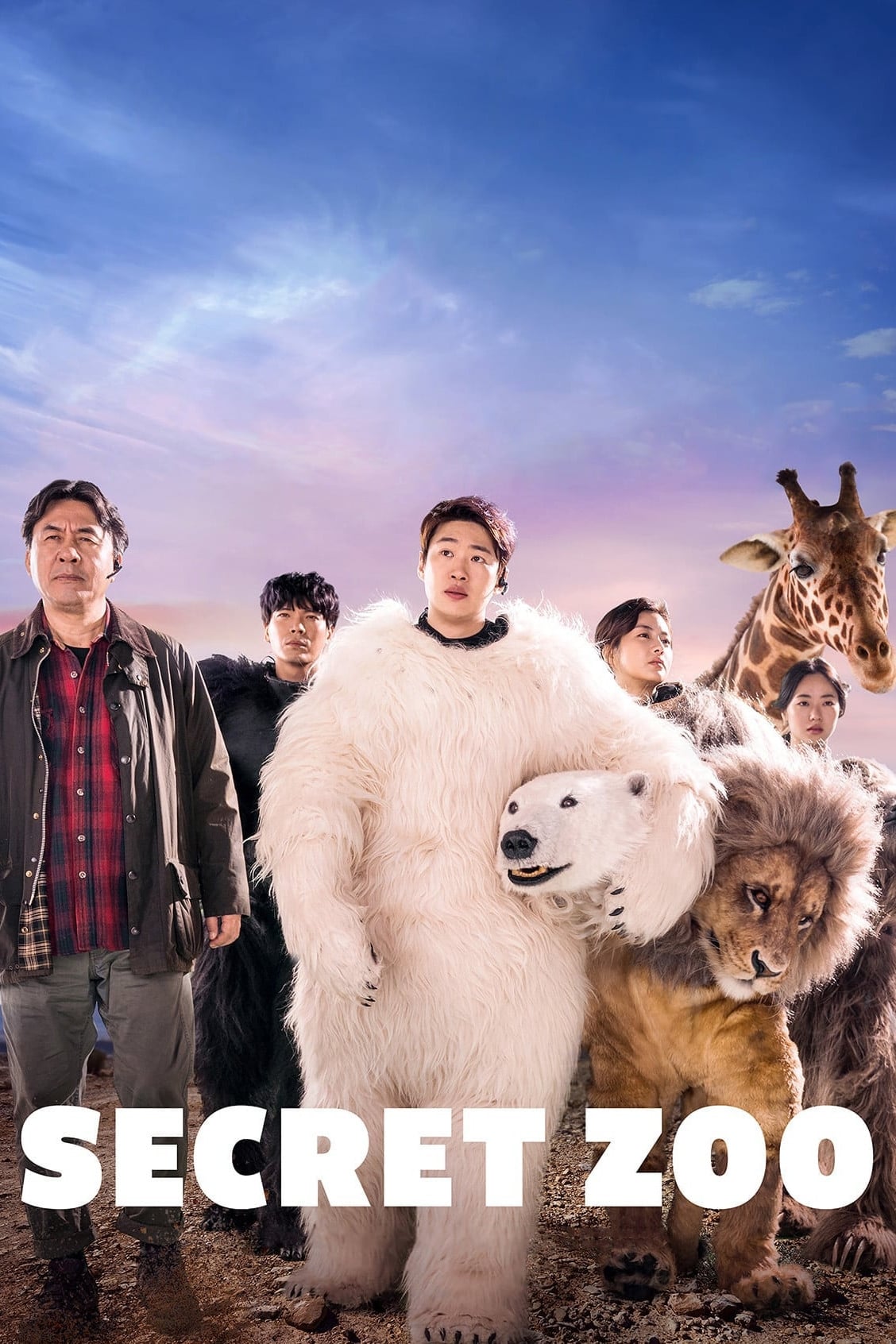 Secret Zoo (2020) - 11DB.IO
To save a zoo that is about to face bankruptcy, a lawyer and a group of zookeepers decide to trick visitors with animal costumes.

It’s a tragicomedy in which families from two opposite ends of wealth distribution fall into unexpected situations when they are unintentionally bridged. The movie completes the portrait of modern people living in an era of polarization, showcasing the originality of every character, from the Kim family who are all either working low-paying temporary jobs or unemployed, and the wealthy Park family, to long-time housekeeper Moon Gwang who is driven to the edge and Geun Sae who has been secretly living in the basement. The chemistry between the actors who portray a story that spreads out of control is by far the best. Song Kang Ho, Choi Woo Shik, Park So Dam and Jang Hye Jin become a “real” family, while Cho Yeo Jeong and Lee Sun Kyun realistically portray the power couple that steps outside of the already existing dichotomous thinking. Lee Jung Eun and Park Myung Hoon, who bring about a shocking twist, also cast a heavy presence.