Jo Byung Gyu heralded assertive actions against the netizen who alleged him to be a school predator.

On Feb 17, the actor’s agency HB Entertainment stated, “In order to hold the person who has been recklessly spreading false rumors and malicious comments about Jo Byeong Gyu in online communities responsible, we have officially requested a police investigation into the matter, and thus an investigation into the relevant case has begun.”

They also stressed, “We will no longer stand by when it comes to criminal behavior such as mass-producing and spreading malicious rumors about our actors and we will take legal responsibility without any leniency or agreement depending on the outcome of the investigation.”

Yesterday, an article titled “victim of Jo Byung Gyu’s school violence” was posted on an online community and started to spread like wildfire.

The writer (known henceforth as “A”) claimed that he and Jo went to the same high school in New Zealand and suggested school badges as evidence. “The only purpose of writing this is his recognition of his wrongdoing and sincere apology,” he wrote. A also brought up the actor’s school bullying rumors that surfaced back in 2018 when Jo appeared in SKY Castle and shared, “The story went around, but there were no specific cases, and when the agency heralded legal actions, the stories got buried.”

“One day, a new student came into the class, and that was Jo Byeong Gyu. I was about to leave the classroom when class was over, but he spoke to me. This short kid with dyed hair and cut-off pants suddenly picked a fight with me. I didn’t feel very good about it, so I didn’t respond and just left. But the incident left a bad taste in my mouth,” A continued. “At lunch, due to a mixup in my schedule, I was eating lunch alone, but two Korean kids with mean faces suddenly told me to follow them. I thought, ‘What?’ and went with them, and suddenly I was surrounded by 30 people swearing at me.”

A added that nothing has changed despite him informing of Jo’s misdeeds in school and homestay parents. He then alleged that the actor always made obscene/dirty jokes, insulted the teachers, and talked about smoking weed.

A concluded, “In conclusion, [Jo Byeong Gyu] didn’t use physical violence. There was only verbal violence. I only told the truth, and if it’s proven a fault, I will take full responsibility for all damages Jo Byung Gyu might have suffered. I just hope that there will be fewer cases like this.”

Back in 2018, when the rumor first surfaced, Jo personally took his fan cafe to state his official position. At the time, he stressed that none of the allegations are true and wrote, “I’ve been branded as a delinquent in school because of the fact that I dream of becoming an actor. When I was young, I lived without being swayed by how others think about me, so I thought that could cause controversy.” 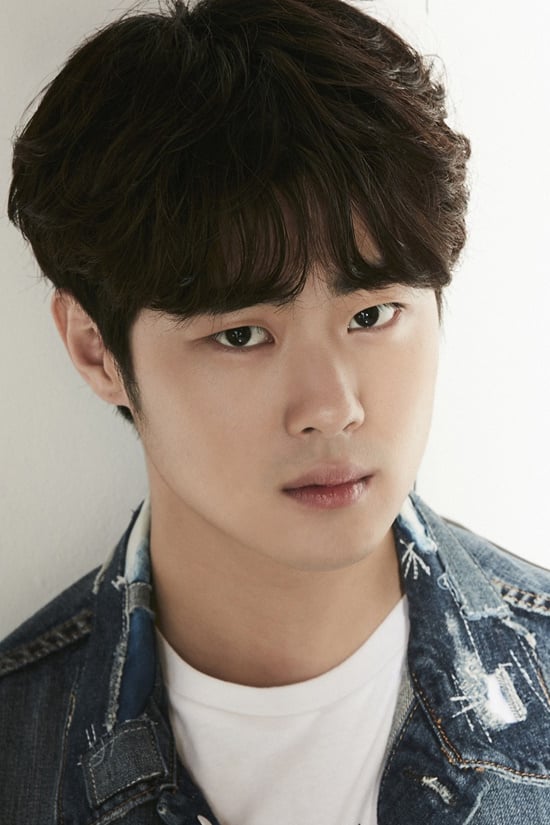 ‘Sisyphus: The Myth’ Will Be Released in Netflix

TOO's Woonggi Denies the Rumors of Him Being the School Perpetrator