The Berlin Film Festival announced its competition lineup on the morning of Feb 11 (local time). And Inteurodeoksyeon (Introduction) directed by Hong Sang Soo is among the 15 competition titles.

Director Hong won the Silver Bear (an award for individual achievements in direction and acting, and for best short film) for Best Director with The Woman Who Ran at the 70th Berlin International Film Festival last year, and was invited to the competition section for two consecutive years. In all, this is the fifth time that Hong’s film won the competition title at Berlin Film.

His new film Introduction, starring Kim Min Hee, Shin Seok Ho and Park Mi So, follows a young man who tries to find his way in the face of his parents’ wishes and impositions. 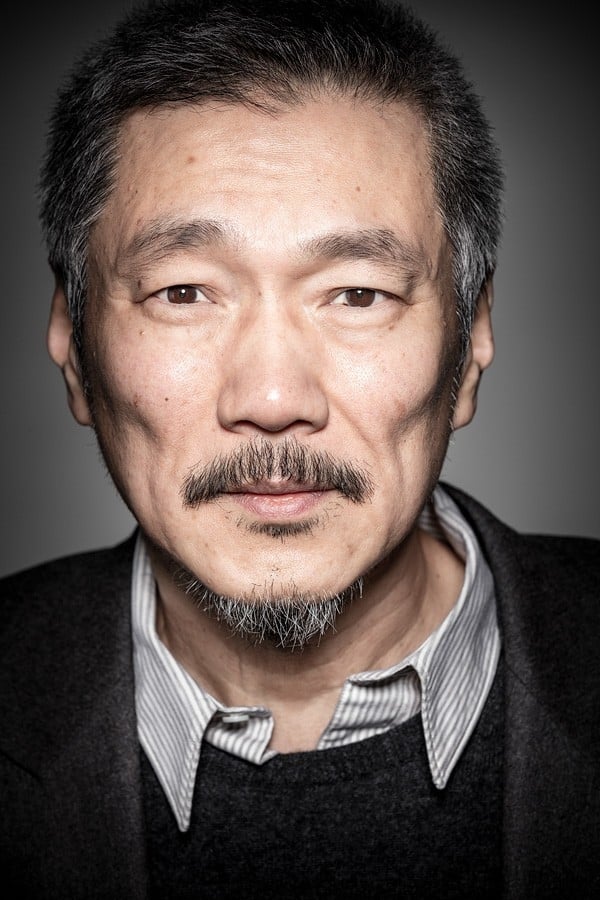 Kim Jung Hyun to Sing 'Mr. Queen' OST that He Personally Wrote the Lyrics to

What Do You Think About "ARMY's Room" Curated by BTS?