Mission Possible is a bewildering comic action movie about Woo Soo Han (Kim Young Kwang), a private detective who will do anything as long as he gets paid in advance, and Yoo Da Hee (Lee Sun Bin), a secret agent full of passion, who form an unlikely partnership to unravel a large-scale arms trafficking case.

With expectations piling up over its dynamic still photos, Mission Possible confirmed its release date as February 17 and dropped the main poster. Their pose, reminiscent of famous pictorial, is the first thing that catches the eye.

Woo Soo Han stretches out his long legs and easily holds up Yoo Da Hee in his two arms. Though he does look serious, the slightly mischievous expression on his face raises the expectations. Yoo Da Hee also looks comfortable as she puts one leg over Woo Soo Han’s shoulder and aims a gun at someone. Like their “unlikely yet perfect combination,” their poses heralds a somewhat rocky yet smooth operation.

Along with the actors’ playful poses, the copy “Operation, as long as it’s given, we’re available anytime” amplifies the curiosity over the “crazy duo” and their collaboration for enabling the impossible mission. 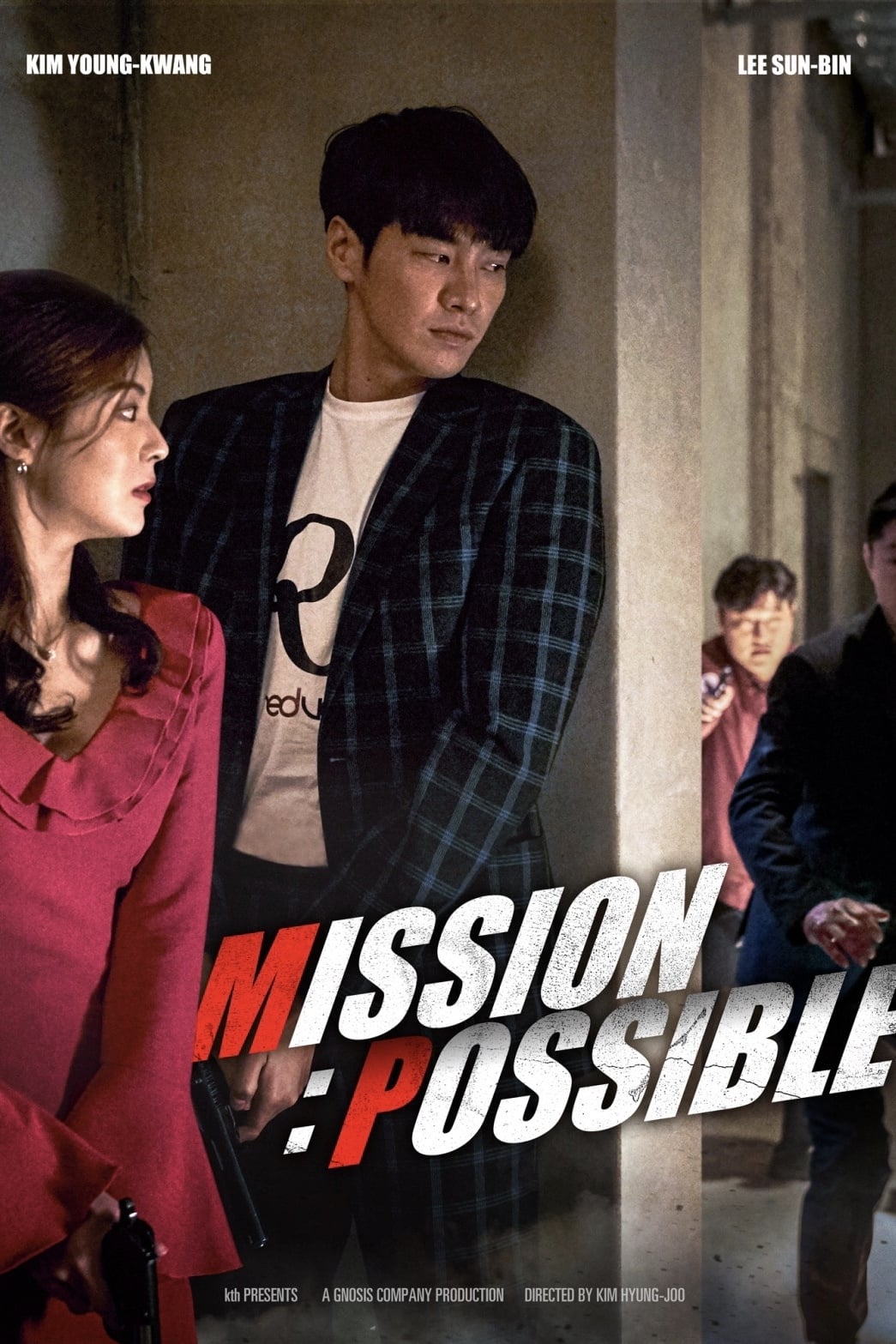 Mission: Possible (2021) - 11DB.IO
A secret agent and a private eye team up to solve an illegal firearm smuggle case.