Home News ‘#ALIVE’ Lands at No. 4 on Netflix’s Most-Watched International Film in the US
1 minute read

‘#ALIVE’ Lands at No. 4 on Netflix’s Most-Watched International Film in the US

#ALIVE ranked 4th on Netflix’s most-watched international films in the US last year.

#ALIVE, starring Yoo Ah In and Park Shin Hye, is a survival thriller about those who are isolated in an apartment as data, Wi-Fi, text messages, and phones all cut off amid people with unknown symptoms begin to attack. After being released through Netflix, the film drew enthusiastic responses from fans around the world and has made it into the Top 5 of Netflix’s most-watched international films in the US.

According to the Wall Street Journal, #ALIVE landed at No.4 on Netflix’s most-watched international films in the US, and this is the highest record among all Asian movies.

An official from Netflix said, “We are thrilled that various Korean content, including #ALIVE, are loved by Netflix members across the world at a time when the new Hallyu is rapidly spreading.”

In addition, The Verge (American IT media outlet) included #ALIVE in their list for “10 great streaming shows on Netflix for 2020,” praising it as the work that “depicts some of the same feelings many of us likely had due to the COVID-19 pandemic: fear, uncertainty, isolation, and loneliness.”

This is not the only accomplishment this movie has made. Geek Culture gave the movie an 8.5 rating and introduced it as “An absolute thrill to watch for fans of the Korean zombie movie genre,” while The Straits Times praised the movie as a zombie film that is “inventive and nerve-wracking.” Looper also praised #ALIVE as “zombie-filled historical drama fans need to binge.” 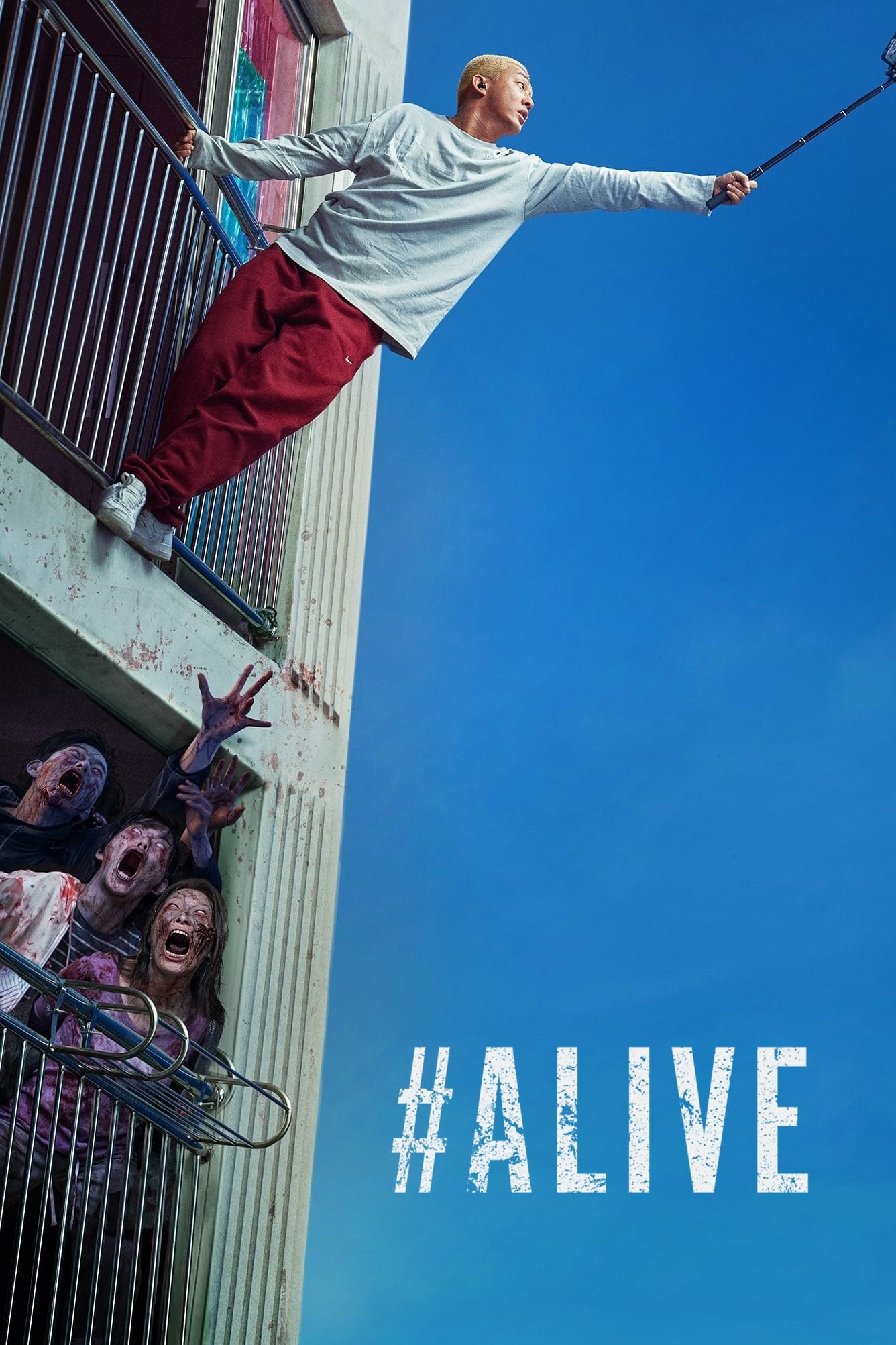 #Alive (2020) - 11DB.IO
Two survivors are in an apartment while a mysterious virus destroys the outside world.

‘Space Sweepers’ Confirmed Its Release on Netflix on February 5