Ki Do Hoon and Jeon So Nee have been cast to take the lead in the new Kakao TV drama Writing Your Destiny (literal title).

On Dec 31, Sports World reported that Ki Do Hoon and Jeon So Nee have confirmed their appearances in Writing Your Destiny. The drama is about a god of fate who writes out a human’s life and the human who lives out that life.

For the drama, Ki Do Hoon will play Shin Ho Yoon, the god of fate who faithfully writes down the fate of humans. Earlier this year, Ki Do Hoon received positive reviews for his role in hit-drama Once Again. In it, he played out an affectionate romance with Oh Yoon Ah, gaining much support from viewers.

Jeon So Nee will take on the role of writer Go Chae Kyung, the rising star in the makjang drama world who is covered in veil. The actress showed a solid performance in When My Love Blooms with GOT7’s Park Jinyoung, receiving much attention. By adding Writing Your Destiny into her profile, she will be continuing her busy schedule this year. 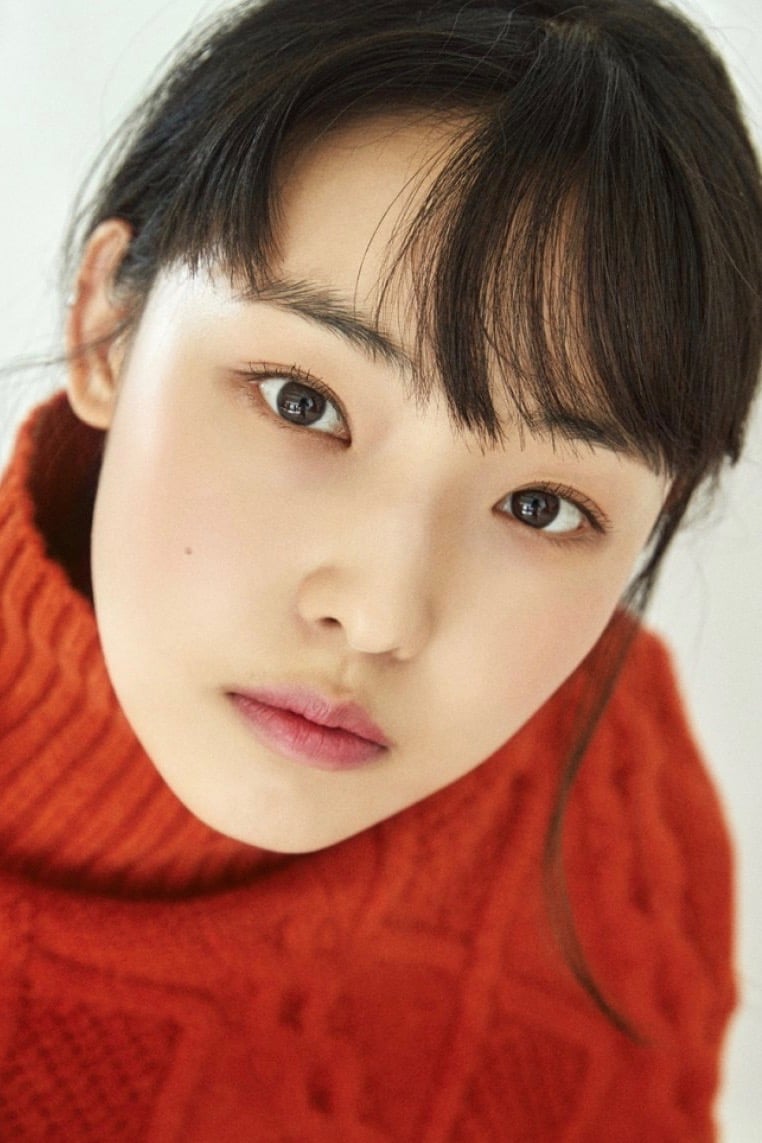 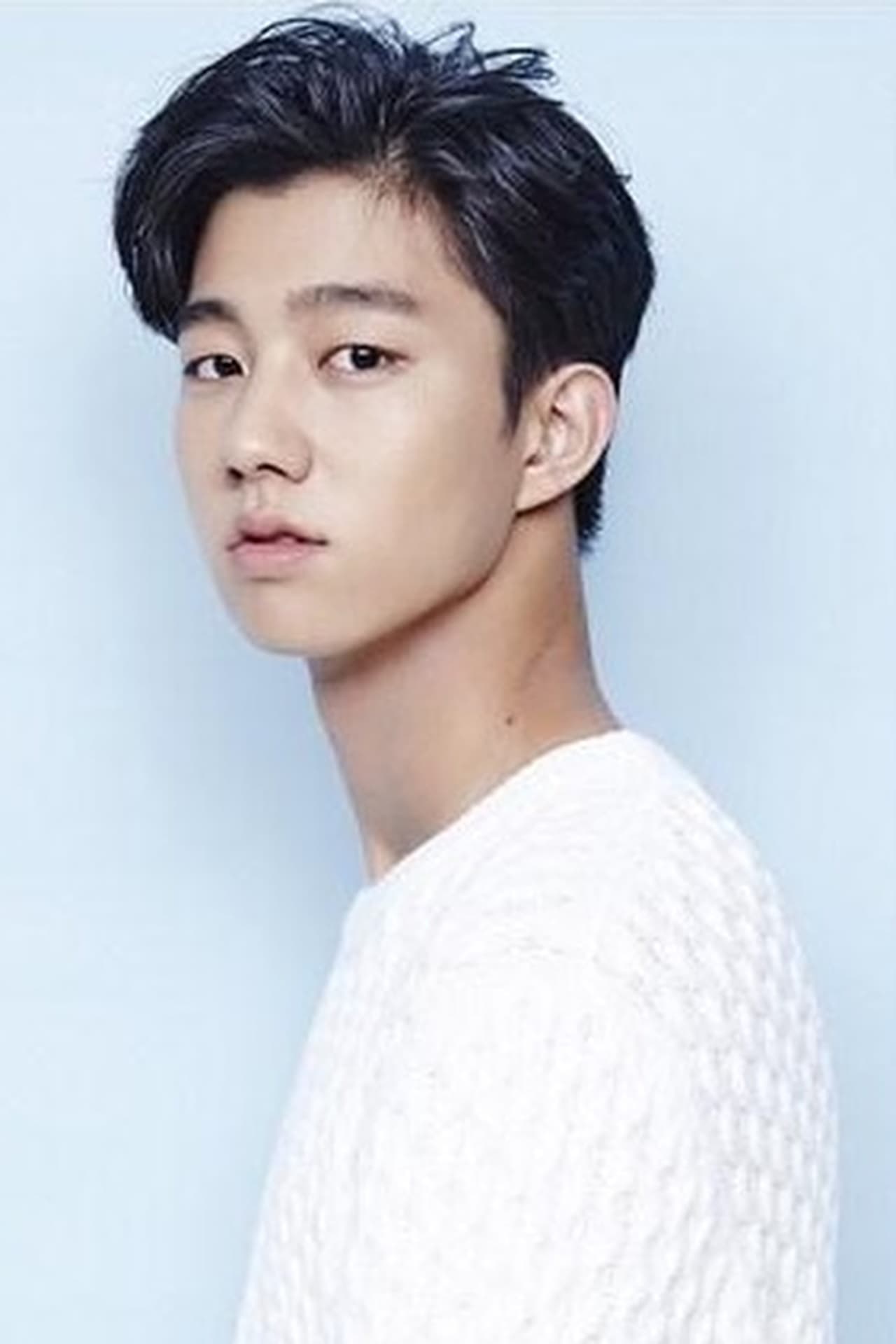 Winners of 2020 KBS Drama Awards: The Real Winner is ‘Once Again’