The Best Picture Award was awarded to Black Money, while The Man Standing Next director Woo Min Ho was honored with the Best Director Award. The Best Screenplay Award was given to LUCKY CHAN-SIL director Kim Cho Hee.

This year’s Korean Film Producers Association Awards, which marks its seventh year, chose the winners out of 162 feature films released from October 1 last year to September 30 this year. The judges shared, “We paid attention to whether the intention of planning and production of the film is clearly shown and how much diversity the film has showcased.” 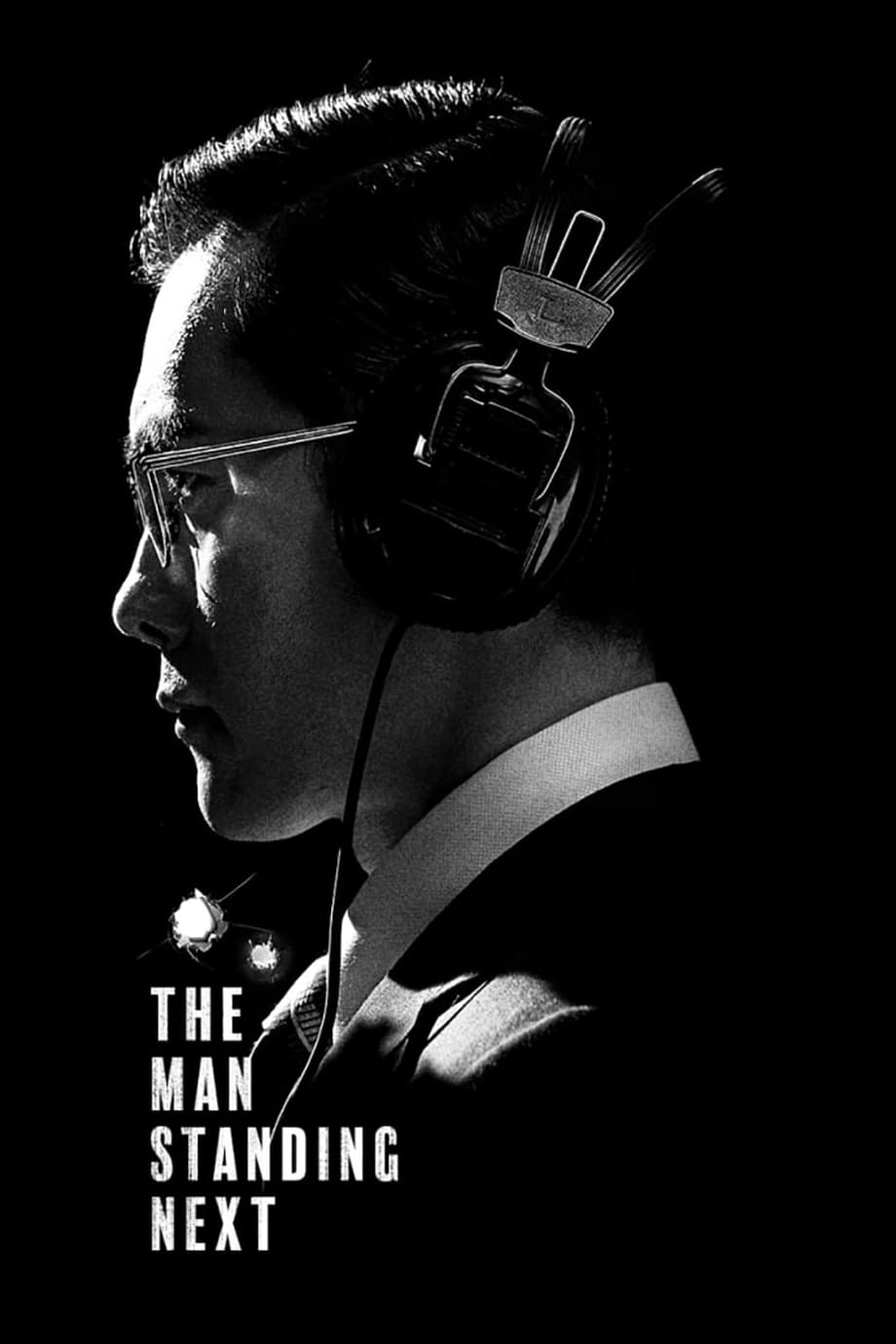 The Man Standing Next (2020) - 11DB.IO
Based on an original novel of the same title, the movie depicts conflicts and complex politics during the presidency of Park Chung-hee 40 days before his assassination in 1979. 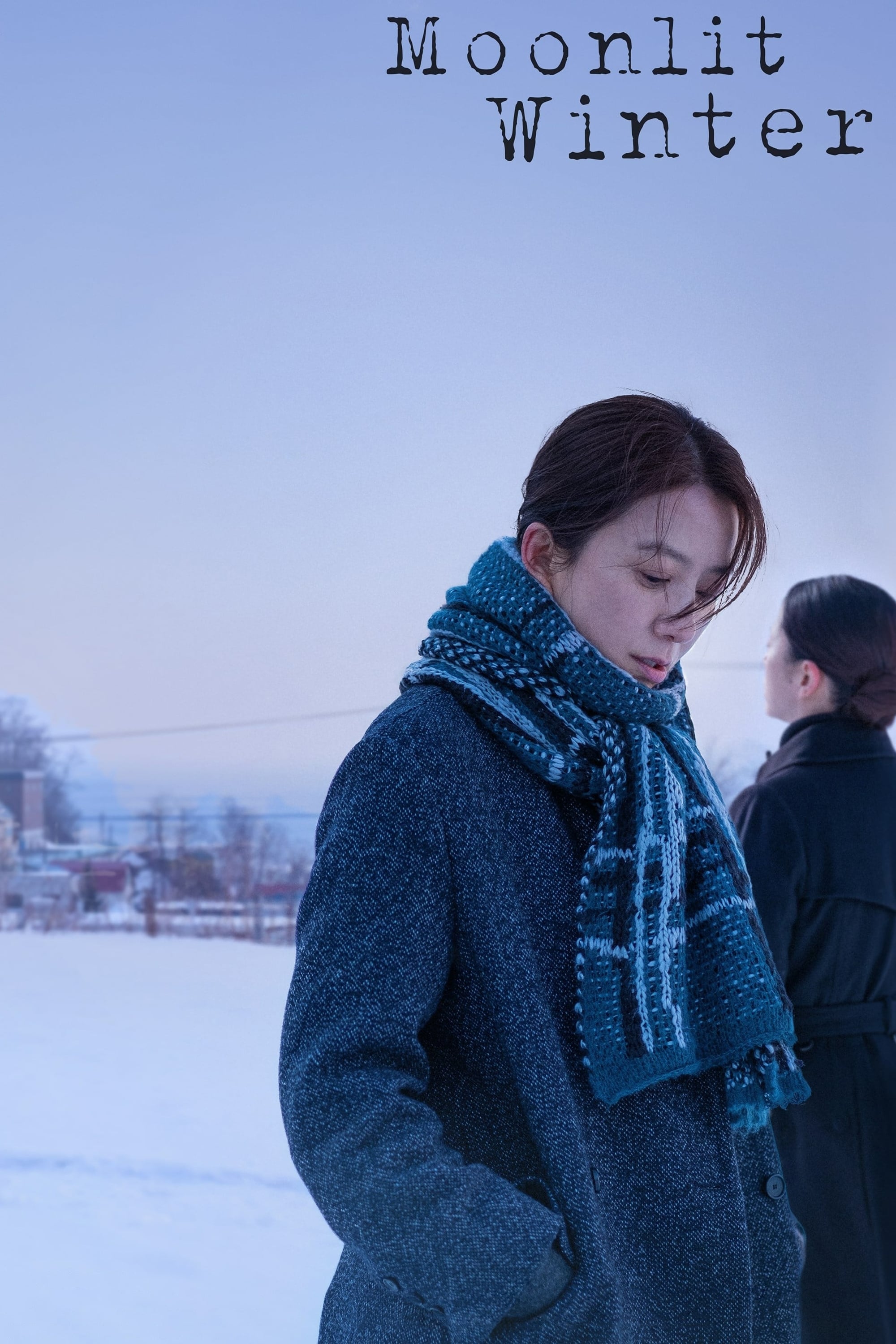 Moonlit Winter (2019) - 11DB.IO
Yoon-Hee lives with her teenage daughter Sae-Bom. On a winter day, Sae-Bom finds and reads a letter addressed to her mother, sent from Otaru, Japan.