Xiumin will make his first guest appearance on an entertainment show since his discharge with his fellow teammate Baekhyun.

tvN’s How Long Will You Make Me Dance With My Shoulders? announced the appearance of EXO’s Xiumin and Baekhyun. After getting discharged from the military, Xiumin will make his comeback through fellow SM artist Kyuhyun’s entertainment show.

The trailer showed Xiumin and Baekhyun playing games and even dancing together, raising expectations.

Meanwhile, Xiumin took his last vacation as a soldier the previous month and was discharged on Dec 6 without returning to the base to prevent the spread of COVID-19. The same day, he posted a heartfelt letter to his fans on the official fan club that read, “Thank you so much for waiting. The hard time is over, and the happiness begins. Let’s all meet again soon.” 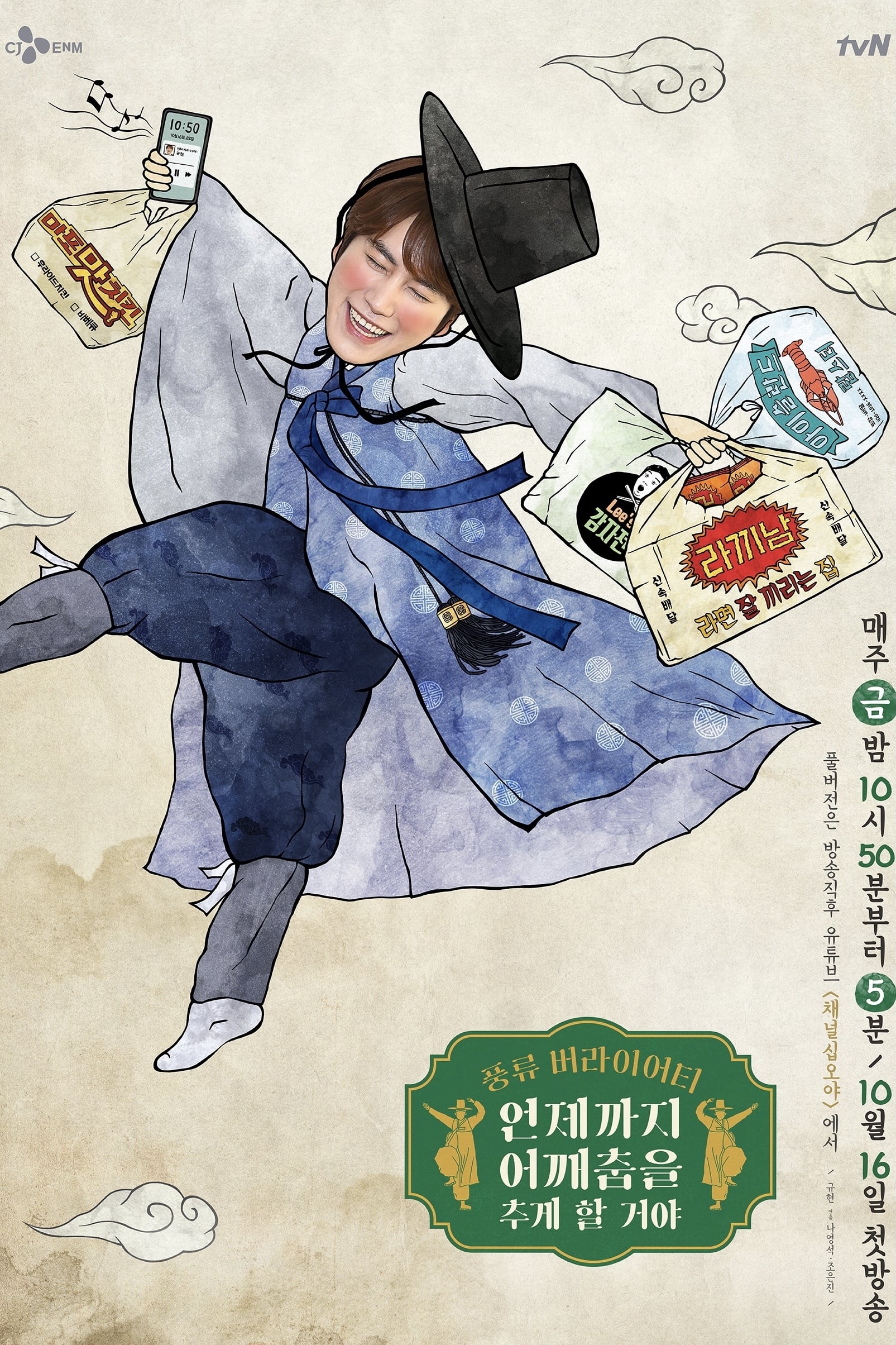