Chungha was reported to have been tested positive for COVID-19. 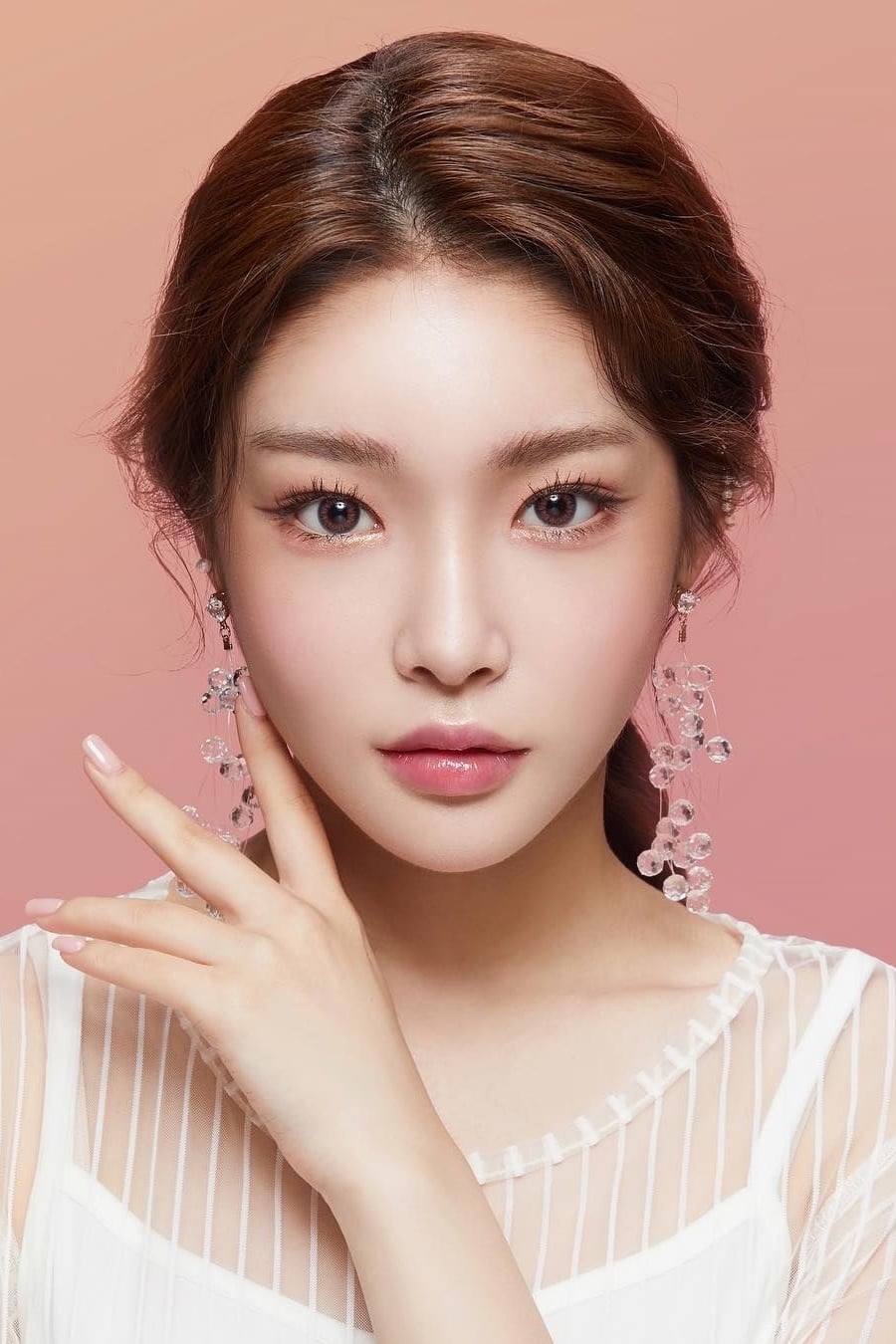 According to SPOTVNEWS, Chungha got the COVID-19 test after she was notified that she had contact with a confirmed patient, and she herself also received a positive result.

Chungha, who has established herself as one of the biggest female solo singers in the K-pop scene, was scheduled to release her first full album Querencia and launch a full-scale promotion. However, it seems like her comeback will be postponed as she was confirmed with COVID-19.

The music industry continues to be on high alert. Not only did UP10TION’s Bitto and Kogyeol have been tested positive for the virus, but also trot singer Lee Chan Won became a COVID-19 confirmed patient.