It seems like the Reply series, which received much love from viewers, became a project that the actors also got attached to. And especially for Go Kyung Pyo, who failed the Reply 1994 audition but successfully won the role of Sun Woo in Reply 1988, the project will be all the more meaningful.

Go, who debuted in 2010 with Jungle Fish 2, appeared in nearly 20 movies and dramas until he met Reply 1988. During these five years of obscurity, he played all kinds of roles he was offered and also served as a crew for Saturday Night Live Korea.

Though it failed to grab attention at the time it was aired, his comical facial expression in Potato Star 2013QR3 is now one of the favorite memes that netizens often use seven years later. Looking at him using the entire face muscle to tease his sister (Seo Ye Ji), it becomes clearer that he was a Saturday Night Live Korea crew who was interested in giving people laughter.

The actor showed affection romance with Ryu Hye Young in Reply 1988 and presented a honey-sweet love story with Gong Hyo Jin in Don’t Dare to Dream, earning the title of “beekeeper” from viewers. Since then, he turned into a successful CEO in Strongest Deliveryman and became a ghostwriter in Chicago Typewriter. Going beyond the genre that he was good at, he got to play roles that needed actors’ hands-on interpretations of the character and his job. Especially, the moment he appeared as a “ghostwriter” in the second episode of Chicago Typewriter is still remembered by many fans.

The first project Go chose since his discharge from the military was Private Lives, in which he played Lee Jung Hwan, a team leader of a conglomerate and a spy for a detective agency, and boasted both heart-fluttering romance and impressive action sequences. The drama aired its final episode last week, but Go will be continuing his busy schedule. Having mostly appeared in crime thriller films such as Coin Locker Girl and Seven Years of Night, he has been cast this time as a detective investigating the case in Park Chan Wook’s film The Decision to Break Up. What new images will Go Kyung Pyo, who considers Heath Ledger as his role model, show in director Park’s new film? We certainly look forward to his future moves. 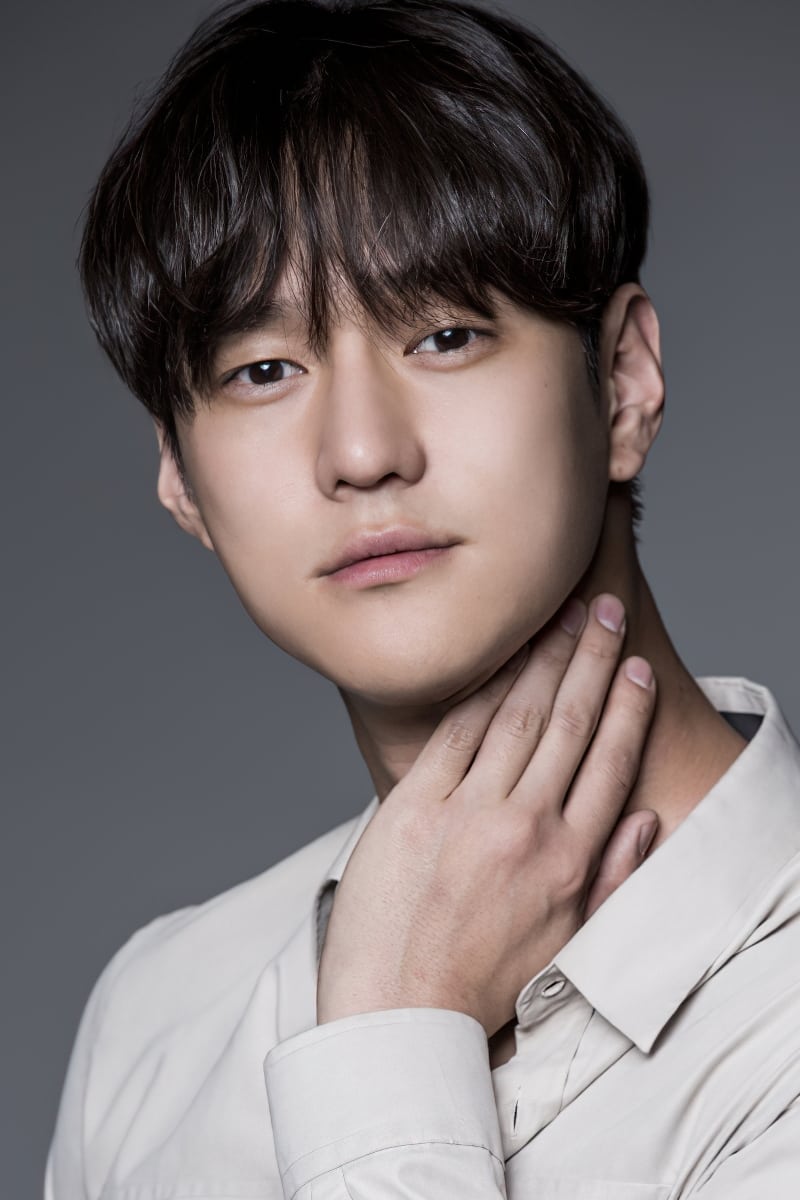