Just a day after Kim Woo Bin opened up his personal Instagram account, he has attracted more than 250,000 followers.

On Nov 26, Kim Woo Bin created his Instagram account and posted a black-and-white photo of himself, along with a short message, “Hello, this is Kim Woo Bin.” The news drew keen attention from fans around the world and the account garnered 276,000 followers as of Nov 27 at 1:20 p.m. KST.

This is the first time that Kim Woo Bin has started his own social media account. Up until now, he has often provided an update through his agency’s Instagram.

Meanwhile, Kim Woo Bin is currently filming for Alien (working title) and was earlier reported to have been cast for another film Wiretap (working title). He is also known to be considering his next drama. 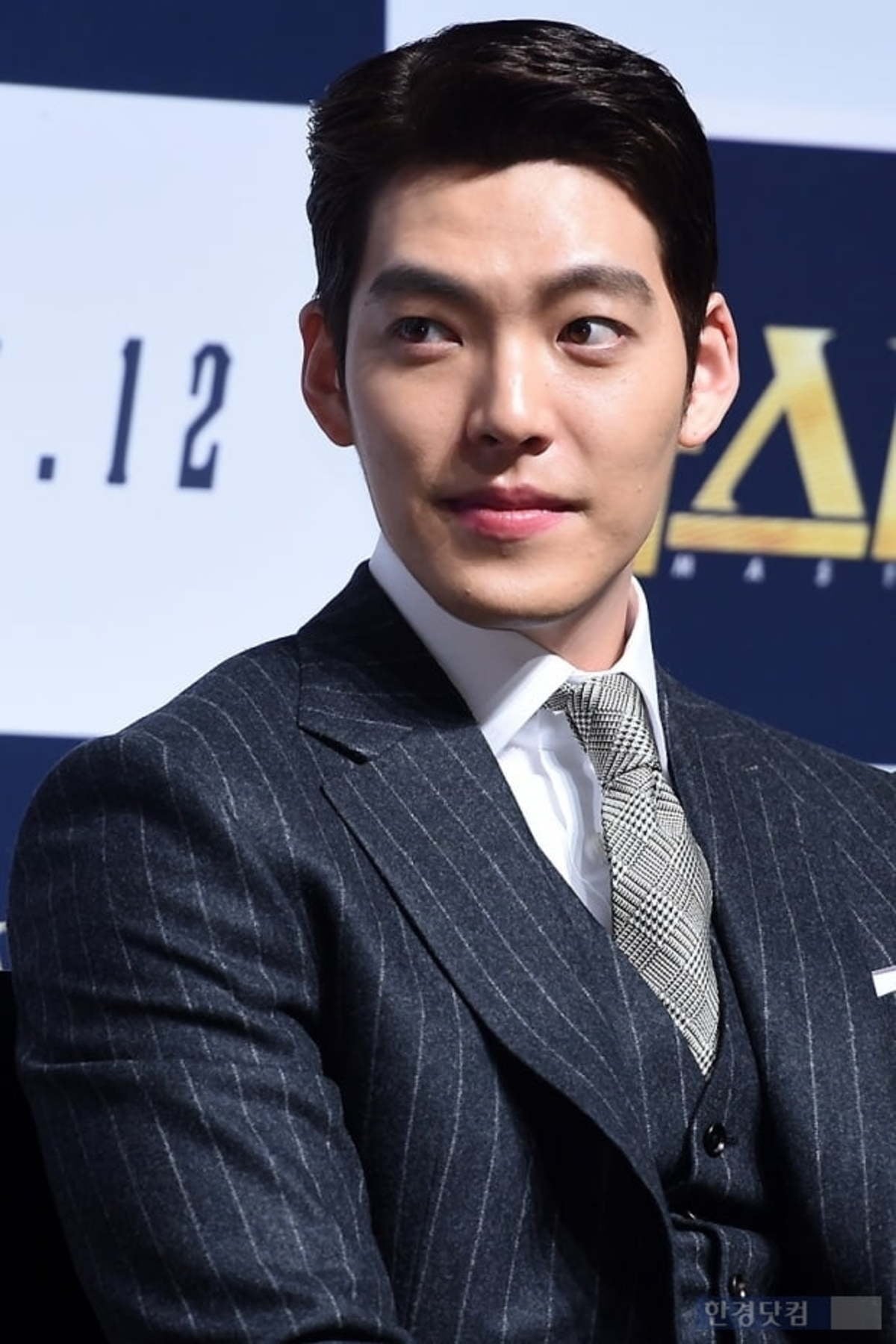