“I was attracted to her (the role) because she was so different from my images. I couldn’t imagine it easily. It was a challenge for me, too.”

Actress Kim Tae Ri, who challenged Korea’s first SF movie with Netflix’s Space Sweepers, said in an inline interview conducted on the 15th, “I waited a long time, and it was good to greet not only Korean audiences but also our international viewers. I’m happy and delighted for all the great responses.”

For the movie, she became The Victory’s strategist Captain Jang and transformed into a charismatic figure with sunglasses on her all-back hair with a laser gun in her hand.

“The word ‘first’ gave me a lot of excitement. Captain Jang’s character was also attractive. The fact that Captain Jang doesn’t accomplish things on her own but joins forces with her crew was intriguing. The concept itself was enthralling, and I was attracted because it told a story I’ve never seen before. I felt that Captain Jang was a person of justice from the beginning. If others showed a process of growth, I acted with a thought that Captain Jang had this belief or faith.”

Though she may not resemble Captain Jang as much, she laughed as she added that she does covet her judgment and confidence.

“I want to pick up on her ‘my way’ style. People tell me that I’m an unwavering person, but I’m not confident and I’m quite a ‘pussy.’ I want to develop an eye that I can judge what’s important at the moment.”

“I enjoy SF movies a lot. When we say SF, we draw a picture that’s quite western because we’re used to the foreign films, but our movie is very Korean.”

Filming had to be done solely on imagination.

“There was nothing on the screen. We had to embody the images only by imagination and the director’s suggestions. To be honest, I’m still not used to it. I had a hard time filming the scenes, but I had regrets when I saw the final version. I wished I could react a little bigger. But I do love moving my bodies, so working on action sequences were fun.”

“The chemistry was perfect. They cared for me well with love, jokes, affection, and scoldings. I learned a lot. Joong Ki oppa isn’t that much older than me but he still feels like a real adult. Looking at him embracing the people on the set, it felt like he was the one who’s suit to be a captain even though I was Captain Jang. Seon Kyu oppa really knows how to move his body. When he films for action scenes, he showcases the movements lightly yet flawlessly. This is the second time I worked with Hae Jin sunbae following the film 1987, and I was even more surprised this time. I moved around within the script, but he knows how to go beyond it.”

“I am deeply moved and thrilled that I got to star in two films at a time when a new genre is being created in the Korean film industry. I’m sure many will enjoy it when Alien is released, and I, too, am curious and excited about what kind of person and face I’ll be showing this time.” 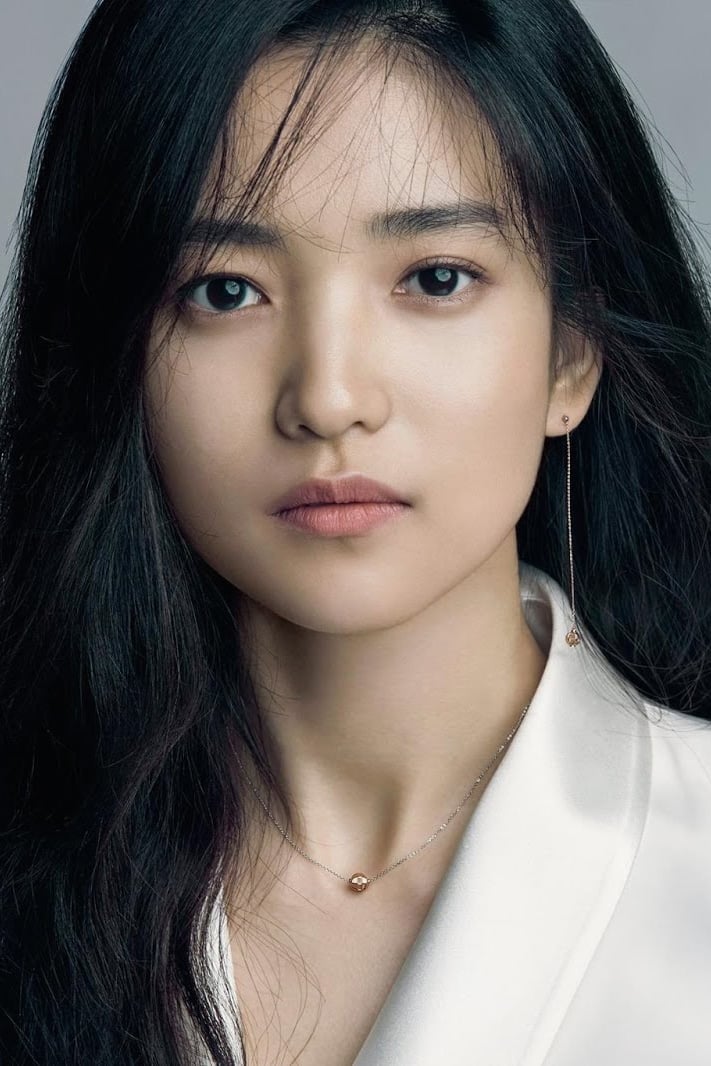 [K-Star’s Best Character] Kim Young Kwang, a Successful Case Where a Model Found His Place as an Actor