Actor Yoo Hae Jin has made an exclusive contract with KeyEast Entertainment.

On the 5th KeyEast has announced that the actor has signed an exclusive contract with the company. This is 12 years after being under his previous agency, Studio Satan Claus.

KeyEast’s executive of the management department Lee Yeon Woo stated, “We will full-heartedly support Yoo Hae Jin, who is Korea’s representing and Korea’s best actor, so he could stably continue his career under KeyEast’s organized system.”

Since his debut in 1997 with the film Blackjack, Yoo Hae Jin has been notable as comedic scene-stealers. He especially earned his title as Yuk Gab from The King and the Clown and established his potential as the lead of Tazza, as Ko Gwang Ryeol.

The actor has been loved by the public for his simple and honest appearance in entertainment programs. With producer Na Young Seok and Cha Seung Won, he gained his popularity as the icon of healthy communication and healing through the series of Three Meals a Day.

He is also set to kick off with the 24 billion-won film Space Sweepers on Netflix today. Additionally, he is scheduled to shoot Confidential Assignment 2: International with Hyun Bin once again. 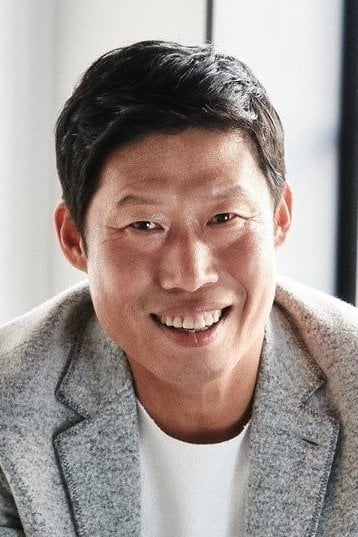 Rain to Collaborate with Chungha, After Working with Sumi Jo?

Ji Chang Wook and Sooyoung’s ‘If You Wish Upon Me’ Tells a Heartwarming, Wish-fulfilling Story